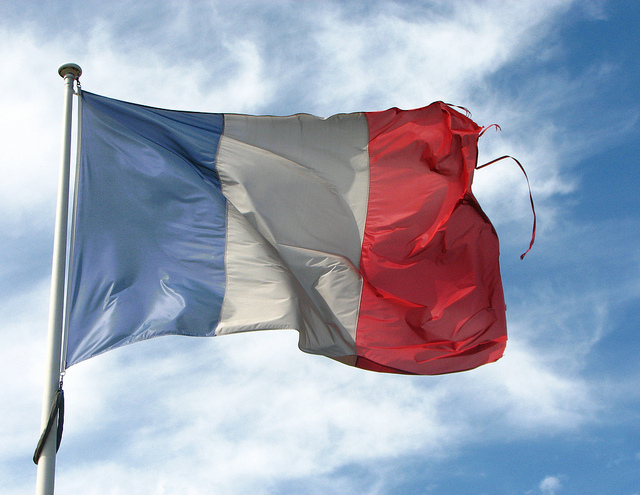 “Bringing to life a people at war…”

The 2012 Program of the Durham Book Festival is full of exciting and highly anticipated events, but there is one in particular which promises to be an especially rewarding experience. Featuring two very highly acclaimed modern novelists, ‘Love and Danger in occupied France: Kate Mosse and Michèle Roberts’, is an event for which I would certainly advise any reader to look into buying tickets.

Both authors have achieved great names for themselves already in the UK, and it is an honour to have them here in Durham. British author Kate Mosse’s novel Labyrinth retained its position of number one in the charts for half a year, and sold nearly two million copies. Labyrinth also was designated the ‘Best Read’ at the British Book Awards in 2006, in which year it was also the biggest selling title. Whilst Labyrinth was still going on to achieve further acclaim, Mosse’s second book in her Languedoc Trilogy, entitled Sepulchre, began its own success story on the literary scene. Mosse’s third and last novel in this trilogy, Citadel, was published in September, and is set to be one of the most successful yet, and Mosse’s main focus at this highly popular Book Festival event. Joining her on the stage is half-English and half-French Michèle Roberts. Roberts is the flourishing author of twelve highly-acclaimed novels, including The Looking Glass and Daughters of the House, the latter of which won the WHSmith Literary Award and was also shortlisted for the Booker Prize. Alongside Mosse’s Citadel, Roberts will be presenting her new novel Ignorance. Both novels are set in the uncertain times of World War II, and follow the experiences and thoughts of their beautifully depicted characters in the turmoil that was Nazi-occupied France. Citadel tells us the courageous and heart-quickening story of the clandestine operations of a group of female French resistant fighters. Ignorance is described as “a mesmerising exploration of guilt, faith, desire and judgment, bringing to life a people at war in a way that is at once lyrical and shocking.”[1] In ‘Love and Danger in occupied France: Kate Mosse and Michèle Roberts’ both books will be discussed, and their secrets and origins revealed.

However, neither Kate nor Michèle are worth hearing only for their literary achievement. Both women have been involved in many other pursuits aside from writing, and they present treasured and active parts of the community. Kate Roberts is not only an author but a broadcaster, and has also written several plays, short stories, and articles, whilst Roberts has published several works of poetry and short stories in addition to her novels. Mosse has a column in British book trade magazine, The Bookseller and writes for several American papers. Readers might find it particularly interesting to know that her first play was commissioned by well-known comedian Sandi Toksvig. Film rights from Mosse’s stand-alone novel Winter Ghosts have been sold to a well-known film company.

But more important than these accomplishments, both Mosse and Roberts use their success to have a direct impact on society and the literary world. Roberts is a Fellow of the Royal Society of Literature, a member of PEN and The Society of Authors. Kate Mosse co-founded the highly esteemed Orange Prize for Fiction, which was established in 1996 with the express view of celebrating the success of fiction by female authors worldwide. She regularly judges literary and writing competitions and is a true champion of literary and reading throughout Great Britain. She is also one of the leading figures of the campaign to save libraries from closure across the country. Her efforts were recognised in the year 2000, when she was named European Woman of Achievement for Contribution to the Arts. Roberts was also offered an O.B.E in recognition of her works, but turned it down on the grounds of her political views. Both authors present shining role models for young women across the UK. Roberts in particular showed a determination to succeed as a young woman whatever the circumstances, when she attended studies English Language and Literature at Somerville College, Oxford, during a period when most Oxford Colleges would not accept women. This event promises to be not only an opportunity to see and hear two great novelists, but also two very interesting people; an opportunity not to be missed.

‘Love and Danger in occupied France: Kate Mosse and Michèle Roberts’ is taking place at Durham Town Hall on Sunday 28th October at 6pm. If you might be interested in attending this event then tickets can be purchased online at www.durhambookfestival.com/2012-programme.