DBF Preview: How to Train Your Dragon by Cressida Cowell 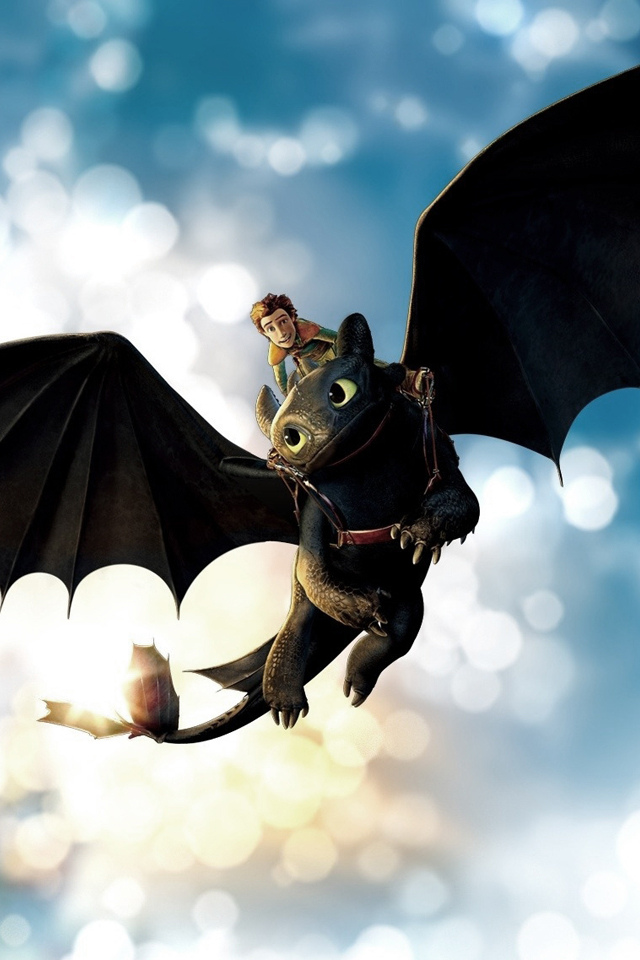 On Saturday 27th October, Cressida Cowell will be presenting her popular children’s book series ‘How to Train Your Dragon’ at Durham Town Hall. It is set to be an event packed full of Vikings, dragons and limpets (“a bit like worms and a bit like snot and a lot less tasty than either.”)

The first book in the series was published in 2003 to widespread critical acclaim. The story is set in the Viking Age, when valour and pride were the key defining terms of a ‘hero’. Enter Hiccup, the book’s protagonist. Hiccup is far from a traditional Viking, being small in stature and mild in temperament, yet his father is the formidable leader of the ‘Tribe of the Hairy Hooligans’. This makes Hiccup the “Hope and Heir” to the Tribe, expected to prove himself as a mighty warrior. The book demonstrates how one young Viking can use his cunning and wit rather than brute strength in order to save his Tribe from the threat of the colossal Sea Dragons. In order to do this, Hiccup must first successfully ‘train’ his dragon, having been given no greater instruction than to “yell at it.”

The book is both humorous and heart-warming, and the detailed characterisation of each individual gives it a certain ‘cinematic’ quality. It is no surprise, then, that the film rights to the book were sold to DreamWorks Animation in the same year of its publication, and that the film’s release in 2010 was an irrefutable success. Following the publication of 9 more instalments to the series, DreamWorks has set to work on a sequel, expected to be released in 2014.

Cressida Cowell is a British author who grew up in London, but was often taken on holiday to a small island off the west coast of Scotland. It was on this island that Cressida’s father told her tales of Vikings and quarrelsome tribes. On such a remote island, these tales appeared so ‘possible’ to Cressida that she became engrossed in the idea of them; it was then that she began to write. Her passion for writing continued to grow throughout her years at Marlborough Boarding School, where she befriended Lauren Child (now the successful author of the ‘Charlie and Lola’ picture books as well as the ‘Clarice Bean’ stories). She then went on to gain a Degree in English from Oxford University as well as qualifications in art and illustration from St. Martins and Brighton University.

Cowell’s ‘How to Train Your Dragon’ series has now been translated into over 30 different languages and enjoyed by adults and children alike throughout the world. Her upcoming presentation has been produced in partnership with ‘Seven Stories’, the National Centre for Children’s Books, who have recently launched an exhibition of Cowell’s work entitled ‘A Viking’s Guide to Deadly Dragons’. This exhibition will be open for a year, before it is set to tour nationally.

If you are interested in attending Cressida Cowell’s presentation, it is taking place in Durham Town Hall at 14:30 on Saturday 27th October.

Tickets can be purchased online at http://www.durhambookfestival.com/2012-programme/40-how-to-train-your-dragon-cressida-cowell.html