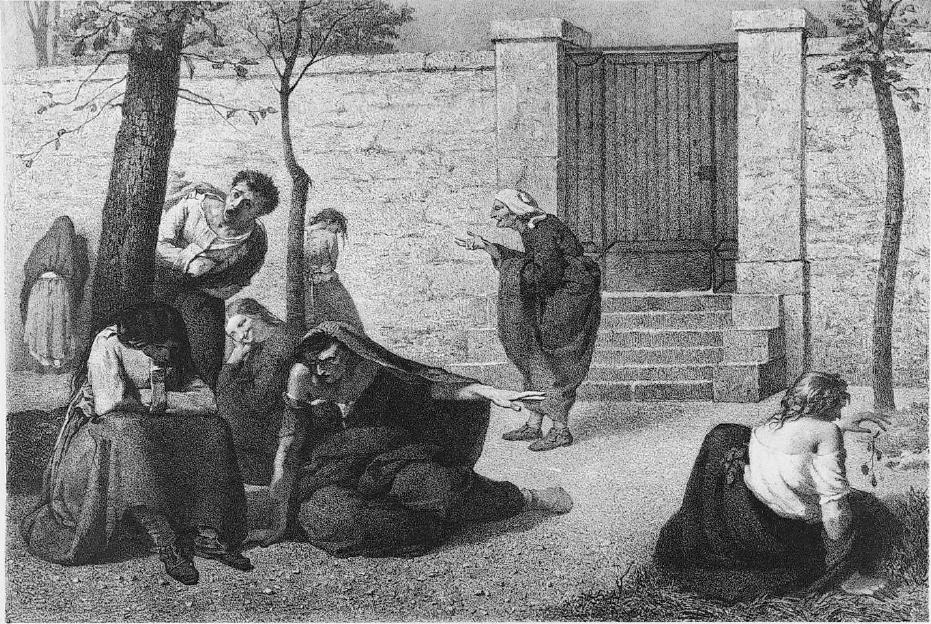 Is is accurate to still see voice hearing in such a black and white manner?

The term ‘Voice Hearing’, or auditory hallucination, is one which understandably is likely to conjure images of mental illness, psychiatric institutions, and schizophrenia. This would not be wholly inaccurate as up to 70% of patients with schizophrenia do experience some form of auditory hallucinations, and the presence of these can be found in other psychiatric conditions. Yet, hallucinations are far more complex than a simple marker of someone ‘going insane’, and their presence in healthy individuals, with no obvious mental or physical illness, supports this.

The neurologist Oliver Sacks, in his must-read book ‘The Man Who Mistook His Wife for a Hat’, describes the case of one elderly woman who experienced what can only be described as recurrent musical hallucinations. These were by no means an impersonal cavalcade of notes or the incessant ringing experienced in those with tinnitus, but rather they were in the form of Irish folk songs the patient had heard as a little girl. Although they were initially distressing, mainly because she felt she was going insane, they also provided a vivid life-like window in her past which, once they disappeared, she missed. Indeed, being informed that her voices were not a sign of madness made their occurrence more manageable and less terrifying.

It is exactly these experiences – the broad spectrum of voice hearing phenomena – which will be explored in an upcoming Durham Book Festival event this coming Saturday. The event, in association with the ‘Hearing the Voice Project Durham’, aims to explore voice hearing beyond the clinical diagnosis of schizophrenia and shed new insight onto a much maligned ‘symptom’.

The speakers themselves are each experts in voice hearing phenomena – either as a clinician, researcher, or as a voice hearer themself. Eleanor Longden is the latter; and her experiences and triumphs as a ‘voice hearer’ with schizophrenia have made her previous talks and appearances at Durham inspirational to witness. Since overcoming her illness she has advocated alternative approaches to auditory hallucinations and completed her BSc and MSc of Psychology at Leeds University, England with the “highest classification ever granted by the university”. Her recent TEDTalk illustrates her journey and struggles with schizophrenia in such a way that many will be left deeply considering one of her final points, “(Voice Hearing)…a sane reaction to insane circumstances”. Her contributions to Saturday’s discussion promise to be informed, hard-hitting, and heartfelt as she draws on her own past to shed light on this complex phenomenon.

Alongside Eleanor, Professor Richard Bentall should prove to be an exciting and, as you come to realise, obvious addition to this event. His damning views on psychiatry and an over-reliance on drug therapy for those with mental illness have labelled him as an anti-psychiatrist by many. However, in his early book, ‘Madness Explained’, Prof Bentall does not simply state that psychiatry and mental illness are false concepts (as anti-psychiatry proponents would argue), but rather he claims that the gulf between madness and sanity is not as large as many would hope; and that an over-reliance on drugs and treatment for everyone who ticks all the boxes for mental illness is not useful for everyone within this category. As he concludes in ‘Madness Explained’, “Fear of madness may be a much bigger problem than madness itself”; social and psychological interventions aimed at helping people accept themselves as different and not necessarily ill should be, as Prof Bentall claims, considered within psychiatry.

More amusingly, Prof Bentall is the author of an article entitled, ‘A Proposal to Classify Happiness as a Psychiatric Disorder’ which, in a tongue-in-cheek manner, outlines the fallacies governing our current classification of mental illness. His most recent book, “Doctoring the Mind: Why Psychiatric Treatments Fail” takes a more serious approach, however, and continues with the themes discussed in “Madness Explained”, but with a greater focus on schizophrenia and bipolar disorder. It is his exasperation with the current mental health system which should make his contribution to this talk of particular interest – to those with an interest in psychology, mental health, and what it is to be ‘normal’ in our society.

Finally, Dr. Lisa Blackman, whose recent book, “Immaterial Bodies: Affect, Embodiment, Mediation”, touches on a wide range of complex subjects – including philosophy, psychology, sociology, mimetics, and neuroscience – in order to explore “anomalous experience(s)” such as voice hearing, will be another welcome addition to the talk. It shall be particularly interesting to see how her multi-disciplinary approach interacts and expands upon that by Eleanor Longden and Professor Bentall, and how their combined insight is able to shape our own view of the phantasmagorical phenomenon that is voice hearing.

This is certainly not the first time that Durham has played host to such incredible individuals, and it certainly will not be the last, but for those who want to learn about the fragility – and enigmatic nature – of the human mind and brain, this is not to be missed.

‘Hearing Voices and Returning Memories’ will feature these intriguing speakers at St Chad’s College Chapel on Saturday 19th October 11am – 12:30pm. For those interested, you can book a ticket for this event via, http://www.durhambookfestival.com/2013-programme.html or through the GALA Theatre website, http://www.galadurham.co.uk/index.php