Katie Rosseinsky in Literature on 11 October, 2012. 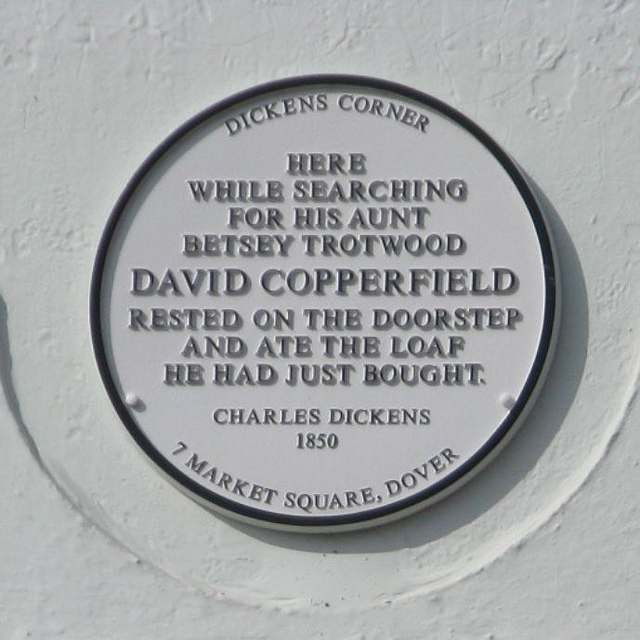 “Heart of London, there is a moral in thy every stroke!” (Master Humphrey’s Clock)

As 2012 marks the bicentenary of Dickens’ birth, fans of the self-styled ‘inimitable Boz’ have been spoilt for choice, with events ranging from major exhibitions to a worldwide readathon. The celebration of one of literature’s most well-loved figures is set to continue at the Durham Book Festival: on October 13th at 1pm, historian Judith Flanders will be discussing her latest work The Victorian City – Everyday Life in Dickens’ London with Dr Simon James of the University’s English Department. Held at the Bowes Museum, a beautiful 19th century building tucked away in the historic market town of Barnard Castle, the event will be unmissable for Dickens fans.

As the first author to capture the confusion and fascination of the modern city, Dickens’ work undoubtedly provides a compelling introduction to Victorian urban experience. London dominates his narratives: in fact, for many readers, it is his ambiguous and often disconcerting images of the capital which are most striking, remaining in the mind long after the final pages have been turned. From Bleak House’s opening depiction of a murky Holborn Hill, where swathes of mud and fog have rendered London disturbingly primordial, to the brooding river which permeates through Our Mutual Friend, Dickens’ city is never merely a backdrop. Instead, it provides a dynamic stage for his portrayals of a society in flux.

In her new book, Flanders draws upon both fact and fiction to bring the nineteenth century metropolis to life. In both his journalism and his novels, Dickens noted the minutiae of London’s street life in perfect detail, revelling in its vibrancy but never shying away from its inequalities and cruelties. Using Dickens’ work as a starting point, The Victorian City guides the modern reader through the labyrinthine network of slums, rivers and gutters, encompassing the workhouses, the gin palaces and the musical halls.

Flanders is certain to be able to offer a fascinating insight into the districts which real-life Oliver Twists and David Copperfields would have strolled through. In The Victorian City, she chronicles every facet of Victorian street life, however seemingly small or strange, weaving together the experience of ordinary city dwellers: these are the stories that Dickens, with his sharp eye for ‘the romantic side of familiar things’, would surely have been captivated by.

Visitors will not only be able to hear Flanders discuss her latest work, but will also have the chance to enjoy an exhibition celebrating Dickens’ bicentenary: exhibits will include a scale model of Dickens’ London home at 48 Doughty Street, painstakingly crafted by Margaret Watson, a friend of the Bowes Museum, as well as account books from the nearby boarding schools which provided the inspiration for the dubiously dubbed ‘Dotheboy’s Hall,’ the notoriously brutal establishment depicted in Nicholas Nickleby. By placing the novelist’s work in its absorbing and often shocking historical context, this event will throw an illuminating light upon well-loved narratives, making it perfect for students of literature and the casual reader alike.

Tickets cost £10 and are available from www.durhambookfestival.com