Katherine Rodriguez-Galvan in Literature on 9 October, 2013. 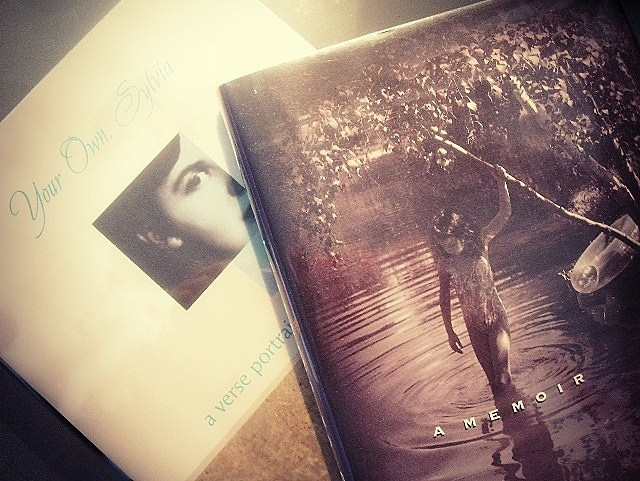 “Her legacy both inspires and haunts the lives of those who get to know who she was, so that she cannot be forgotten…”

Sylvia Plath: poet, writer, woman, wife to Ted Hughes, mother. It has been half a century since the tragedy of Sylvia Plath’s death changed the future of the literary world altogether. It changed it not only because of the loss of her talent, all the writing she never got done, which is a tragedy the arts have to overcome with the death of every artist – it changed the future of literature because of the effect her life and death have had on every writer-to-be that, knowing about her, carry her story over their shoulders. Somehow, Plath stays with you. Of the many people that have been remembered throughout history for their great deeds or their great minds (and Sylvia Plath is not to be excluded from them) it takes something special to be remembered in a modern world in which new faces and talents come and go. Yet, 50 years after her death I believe we remember Plath because of how she was. I see her as a woman who wanted nothing more than to write with passion and whom that passion and life’s sorrows consumed all too quickly. And I believe we remember Sylvia Plath today not only for her writing but also for the way she lived and wrote about her own life – her honesty, her tragedy -. She leaves behind a kind of role model that I see as to be the most real kind: a model of how poetry can flow from the hardships of life. Her legacy both inspires and haunts the lives of those who get to know who she was, so that she cannot be forgotten.

Don’t get me wrong; in taking her as a role model I don’t mean we should all follow her footsteps into the depths of a gas oven. But if any one of you has ever felt or seen her effect on aspiring writers then you might understand what I mean with ‘role model’. And for those who might disagree with my choice of words, I would also call her a companion: a companion in the high ups and deep downs that life throws at us; as it threw them at her. And so, in recognition of such a close relationship with a woman whom we’ve never met the Durham Book Festival 2013 invites us all to attend the event ‘Celebrating Sylvia Plath’ this Sunday 13th of October.

For those celebrating her, the DBF has arranged a special meeting with journalist Andrew Wilson (writer of Mad Girl’s Love Song, about Sylvia’s ‘before Ted’ years) and singer/songwriter Kathryn Williams (who will perform songs composed specially to celebrate the 50 years of publication of Plath’s novel The Bell Jar). I, for one, am terribly excited about this event and moved by DBF’s focus on Sylvia Plath’s legacy this year. I hope that those attending share their love and appreciation for Plath’s work and that those of you who were undecided about attending feel compelled to go hear about her life, even if it is for the first time!