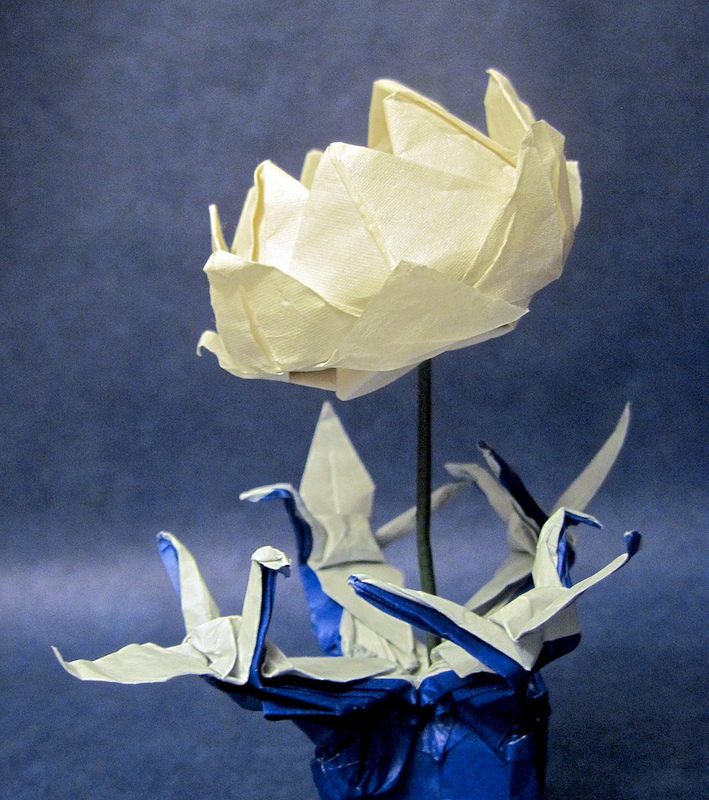 Why, say the silicon people, keep house in a paper graveyard?

On Saturday 20th October 2012 Durham Book Festival will be playing host not only to one of the leading poets of the modern day but also to a much celebrated member of the local community, who has lived and worked in the Durham area for many years. American writer and poet Anne Stevenson is one of County Durham’s most highly-acclaimed literary figures, and to-date has compiled sixteen collections of poetry, several works of literary criticism and other critical studies. Stevenson moved to a small mining town in County Durham in 1981, and the very next year became a Northern Arts Fellow at both Durham and Newcastle Universities, in recognition of her contribution to Literature. In 2002 she was awarded the inaugural Northern Rock Writers Award in the city of Durham, where she now resides with her husband.

In this unique Book Festival event Stevenson will be celebrating her sixteenth and newest poetry collection Astonishment, published this month, along with her own eightieth birthday. This most recent collection looks back over the world in the last eighty years, and its trials and turmoil during that time; not only is it written with the hand of a highly skilled poet but also depicts a period of change viewed through the eyes of Stevenson herself. From the select poems available prior to its publication on the 28th October, Astonishment seems likely to imbue a thematic undercurrent of time passing, nostalgia and world affairs; similar themes to some of the works of poet laureate Carol Ann Duffy, who is also taking part in the festival.

The 2012 Durham Book Festival presents a fantastic opportunity for any poetry enthusiast to see and hear both of these two prestigious literary figures, and this is particularly fitting as both writers often work with similar themes; for example those of family and change. However, I am especially looking forward to Anne Stevenson at 80 because I find that Stevenson is less overtly political or feminist in her works than Duffy, or at least imbues her opinions in a more subtle way. Stevenson once noted “The women poets I favour, though feminists, have not put writing poetry at the service of their politics”[1] Readers who are considering buying tickets for any of the featuring poets should certainly consider Anne Stevenson at 80 in particular as an event which promises to be an immensely rewarding experience; a chance to hear first-hand the thoughts of a poet who could perhaps be said to put her poetry “at the service” of nothing, other than her own and her audience’s enjoyment.

Since 1999 the poetic works of Anne Stevenson have been published by Bloodaxe books, after the discontinuation of the Oxford University Press poetry list. Astonishment, which will be the main focus of the event is the seventh of her Bloodaxe publications; a collection of poems juxtaposing commemoration of the poet’s own memories with an underlying fear of the digital age, and its consequences on society’s attitude towards literature. In her new poem Paper Stevenson imagines this attitude;

Why, say the silicon people,

keep house in a paper graveyard?

I believe Anne Stevenson at 80 will show us why.

If you are interested in purchasing tickets for this event, then they can be found at www.durhambookfestival.com/2012-programme/21-anne-stevenson-at-80. The event takes place on Saturday 20th October 2012 at 6pm in the Gala Theatre. (Dur. 1 hour)

[1] From Some Observations on Women and Tradition, www.anne-stevenson.co.uk/criticism.html Last accessed 10/12