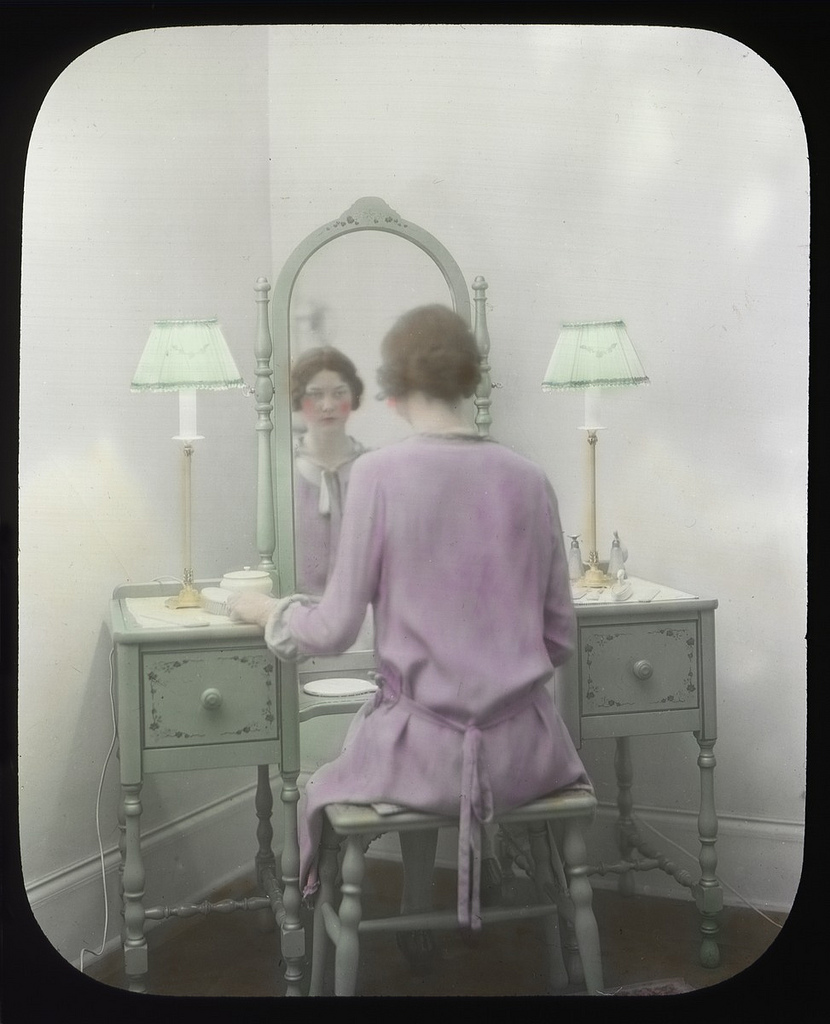 This Saturday afternoon, the Bowes Museum will be hosting a talk by publisher Nicola Beauman as part of the annual Durham Book Festival. Ms Beauman is the founder of Persephone Books, a small and relatively young publishing company which pulls neglected women’s writing out of the back shelves of history and gives them their long-due attention. It publishes an eclectic range of books – cookery books dealing with the practical necessities of life are sold alongside absurd comedies like Winifred Watson’s Miss Pettigrew Lives for a Day (1938).

With a focus on women writers of the WWI and interwar periods, the publishing house has so far put out ninety eight books which capture the details and spirit of a long vanished way of life. Mrs Beauman’s own novel, A Very Great Profession: The Woman’s Novel 1914–39, explores fiction of that era. The rationale behind that choice is that, according to Beauman, ‘it’s a fantastic era for women’s writing, when they were particularly overlooked.” Many critics tend to “stick with the same little group” when talking about that era, says Beauman, focusing on writers such as Virgina Woolf, Rebecca West, Rosamund Lehrmann, Vera Brittain and Winifred Holtby. The team at Persephone Books puts much effort into finding, assessing and publishing those forgotten books, but their best-selling novel was an amazing chance discovery found only when customer Henrietta Twycross-Martin brought it in. That book is Winifred Watson’s Miss Pettigrew Lives for a Day, which is listed as one of the ten ‘Persephone Classics’. Miss Pettigrew is a poor governess who, after being given the wrong address by her employment agency, finds herself working for glamorous night-club performer Miss Lafosse and being consequently swept up into high society. Maureen Lipman of The Guardian described it as ‘a fairy story set in 1930s London’, amongst other rave reviews.

While Persephone Books could be described as a feminist press, Ms Beauman clarifies that hers is a ‘softer’ brand of feminism compared to more radical strands of feminism that denounce cooking, raising families and other stereotypically feminine pastimes. She describes such radical opinions as ‘unrealistic’ as most women don’t relate or want to relate to them – ‘the majority of women do have children and do cook, but they also lead modern, interesting, full lives’. She is nonetheless no less a feminist than the radical ones, prizing equality and full self-actualization just as much as they do. One of her favourite authors published by Persephone Books is Dorothy Whipple, who exemplified this ‘soft’ feminism in her writing and who was largely ignored by the mainstream feminist presses. Someone at a Distance (1953), the first Whipple novel published by Persephone Books, deals with the breakdown of a marriage where the protagonist Ellen – ‘that unfashionable creature, a happy housewife’ – sees her husband run off with a French girl. Whipple’s writing has been described as observant and imbued with a calm intelligence as it deals here with the devastating impact of selfish actions. The novel was so successful that Beauman published three other Whipple novels: They Knew Mr Knight, The Priory, and They Were Sisters.

Persephone Books are desirable not just for their content but also the attention to detail that goes into their physical construction. The endpapers and bookmarks for each book are individually picked and based on vintage fabrics and wallpapers that existed at the time the book was originally published. They are also chosen to mirror the emotional tone of the novels. Such a high emphasis on quality and detail distinguishes Persephone Books in a time when books are carelessly mass produced like cash crops – indeed, Ms Beauman and her team set high standards for themselves, insisting that they have to ‘love every book’. To hear from this passionate publisher / writer herself, make yourself available on Saturday the 13th of October and grab a ticket to see her at the Bowes Museum.

Information in this article is taken from the following articles whose authors’ words I have merely collated: