The Critic’s Role in Society 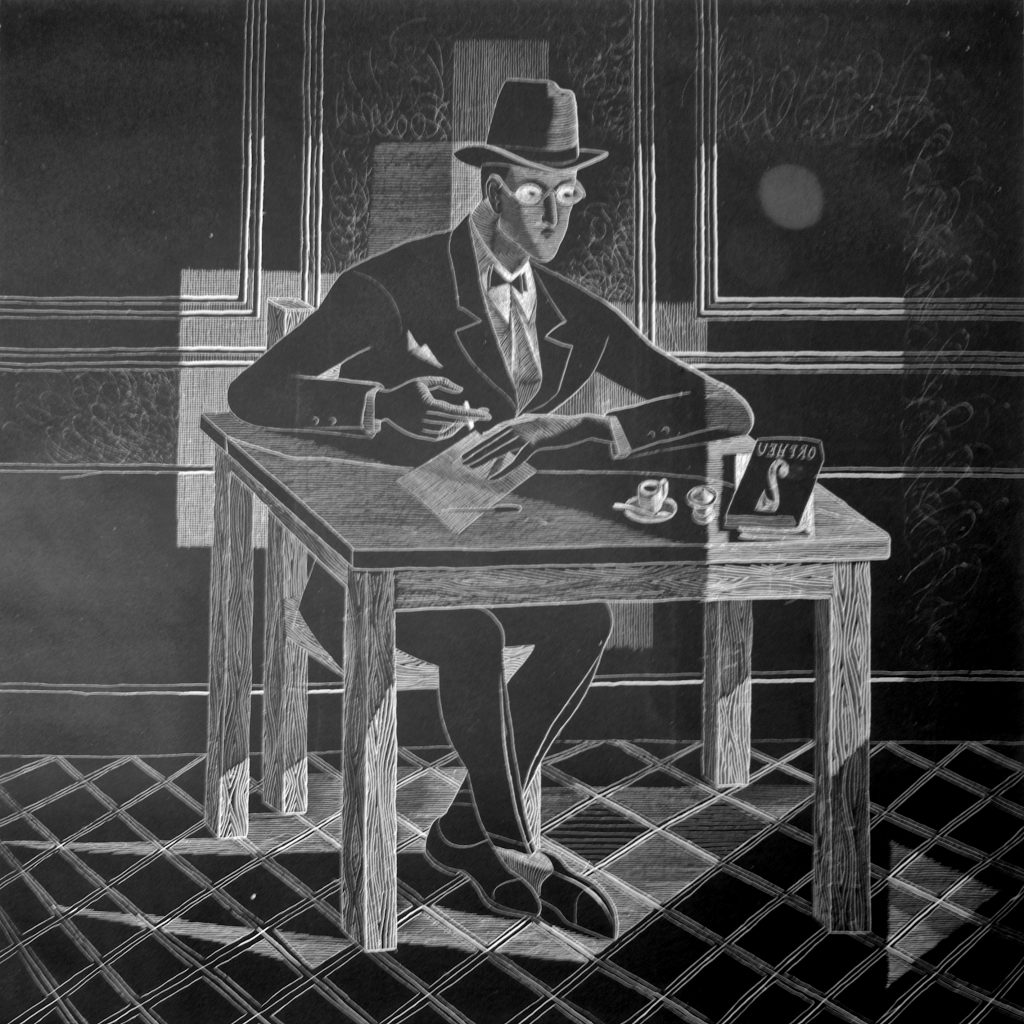 In the swell of literary democratisation, the critics remain – those who not only have something to say about literature, but whose words are commodified and enshrined in respectable publications. They are the professionals who, etymologically speaking, ‘judge’ literature and give us a wider overview of a text and its contexts. Although the growth of mass media continues to dismantle old canons, the voices which once defined those canons still – to the vexation of many – have a say.

A halo of unsavoury associations hangs around that word ‘critic’. One cultural perception was anticipated and perhaps created by George Orwell’s 1946 essay ‘Confessions of a Book Reviewer’: that of the gaunt, underfed figure bent over a desk, sliding into a mess of papers and hopelessly trying to feign intellectual respectability. Our hostility or at least studied indifference to the critic is symptomatic of an age in which we all feel entitled to be arbiters of taste. In an atomised society, some retreat into tribal fandom and some into the self-obliteration of bingeing; most would avoid thinking too hard about escapism and art. Perhaps it is therefore natural that many hang upon the critic labels of pedantry, pomposity, and even irrelevance. It is a bad sign for criticism when Orwell, for all his irreverence, declares as a hypothetical reviewer that ‘this book does not interest me in any way, and I would not write about it unless I were paid’. What critics read can seem remote from what we read, watch, or listen to, and we still sense a dichotomy between us and the intelligentsia.

Professional criticism has been repellent to many before us. In 1711, Alexander Pope’s Essay on Criticism voices objections which align with many of our own: his critic is a ‘bookful blockhead ignorantly read, // with loads of learned lumber in his head’ who ‘with his own tongue still edifies his ears, // and always list’ning to himself appears’. His sentiments have continued to resound even as jingling couplets have fallen out of fashion. We recall his arguments in saying that the critic reads without understanding and writes without artistry, or that criticism is not synonymous with scholarship. Our disenchantment is not an exclusively modern phenomenon. In the 1850s, Herman Melville implied as much with his contention that ‘all fame is patronage’, linking bourgeois celebrity to feudal kowtowing and establishing a continuity between our frustrations and those of our ancestors.

This is unsurprising. Many of our qualms still arise from generalised ethical dilemmas rather than specifically modern problems, and many of the loudest objections still come from those invested in artistic tradition rather than literary iconoclasts. Perhaps the most basic issue is that a critic’s salary is not a guarantor of his artistic integrity. In 1959, Elizabeth Hardwick acknowledged this in her scathing comment that ‘a genius may indeed go to his grave unread, but he will hardly have gone to it unpraised’. In other words, it is precisely because critics are so influential as intellectual trendsetters that we must hold them to high standards.

Of course, embittered authors are no more objective than their critics, and this is far from their only similarity. Indeed, the divergence between art and criticism is imagined; successful criticism is art, and like Walter Pater’s Studies in the History of The Renaissance constitutes a textual marvel which informs our understanding of life as much as the subject at hand. In the words of critic Daniel Mendelsohn, writers like him are necessary to ‘mediate intelligently and stylishly between a work and its audience’, not dictating our thoughts but certainly teasing them out. Criticism works when it provokes any response, and ideally a response more potent than meek acquiescence. ‘The words of the wise are as goads’, says Qoheleth in Ecclesiastes, and our discomfort with criticism argues for its necessity.