An Evening with the Festival Laureate: Lorna Goodison 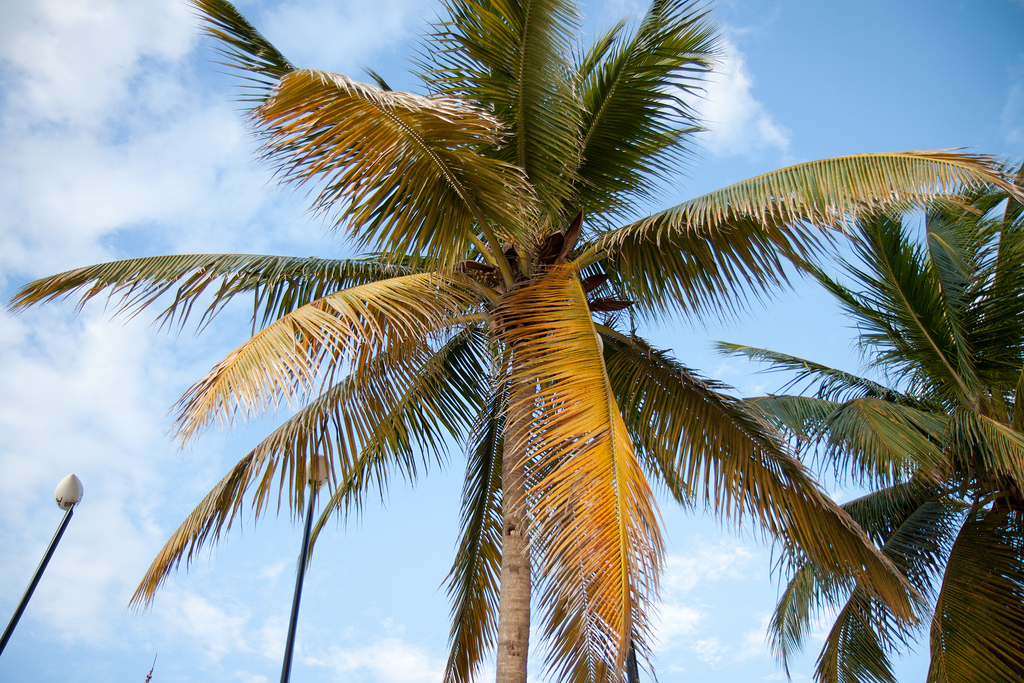 “…the audience could see the influence of a Jamaican upbringing defining and enriching her work.”

Over the years, Durham Book Festival has had the privilege to invite some incredibly talented writers to act as the Festival Laureate, with poets such as Simon Armitage and Don Paterson entertaining and inspiring students, academics, and locals alike with stunning performances. This year has been no exception. Lorna Goodison, widely regarded as one of the finest Caribbean writers of her generation, brought a completely different perspective to this year’s Festival; being the first Durham Book Festival Laureate in the festival’s history to be from outside the UK. Heralded as one of the most distinguished writers of her generation, amongst her many honours Goodison has been awarded the Commonwealth Poetry Prize (Americas Region) and the Gold Musgrave Medal from Jamaica for her contributions to literature. After the success of her previous event at the Festival, ‘The Poems that Made Me’, the audience eagerly anticipated an evening of her reading her own poetry in the stunning setting of Durham Town Hall.

In her opening address to us, Lorna Goodison spoke of her strong belief that she should use her poetry to express how life was growing up in the Caribbean. Born in Kingston, Jamaica, her Jamaican roots seem to form the core of her poetic direction and style. In previous interviews Goodison has said that she feels a sense of responsibility for acting as a poetic voice for a people with a tragic history, portraying not only the suffering but also the liveliness of a nation that contains a great deal of soul. Reading across her poetry, the audience could see the influence of a Jamaican upbringing defining and enriching her work.

Goodison attended the Jamaica School of Art, before going to New York to study at the Art Students League. She currently teaches in the Department of English and the Centre for African and African American studies at the University of Michigan. The influence of her background as a painter was evident during the evening, despite her own laughing self-deprecation at her lack of artistic skill. It is unarguable that her poetry is steeped with Jamaican history, not only through the poetry’s content but the very language used to write it. Her blending of Jamaican dialects builds up a graceful and rich language that acts as a window into the world of Jamaica, her complex use of sound and syntax emphasising that her work belongs to Caribbean literature. Perhaps this, then, is what made the event such a valuable insight into her poetic work. Listening to Lorna Goodison reading her works in her soulful, lyrical style allowed the audience to fully appreciate the musicality and cadence of her poetry. In her reading of poems such as ‘Ode to the Watchman’, the use of local dialect created a familiarity within the poem that made the audience feel a part of Goodison’s world, a part of Jamaica. Lines such as ‘blessed be your eyelids which did not blink/ not even once in solidarity with those lowered/ shutters, window-blinds and jalousies’ drew the audience in; glancing around the room there was even a man who was quite literally leaning forwards on the edge of his seat. As we experienced a snapshot of the world of Jamaica, her poems often craftily danced between the country’s playfulness and heartbreak.

In the past thirty years, the rising poetic voice of nations who were previously marginalised in cultural terms has helped to define the way modern literature is changing. Lorna Goodison’s poems are a true example of how powerful a writer from such a background can be, bringing to Durham an entirely different energy in her poetry to that shown by British authors. In a rapidly globalising world, we are constantly encountering different cultures that breathe a vitalising warmth into our lives. Goodison is once quoted as saying “Good poetry is like effective prayer, it feeds the human spirit, it nourishes, it puts us in touch with forces far greater than ourselves” and I think it is fair to say that, that evening, her poetry was lifted off the page by the emotive nature of her reading to connect the audience to her experience of a Caribbean upbringing.

The special nature of the event, then, lay not in Goodison’s position as a world-renowned poet, but in her identity as a passionate Jamaican. It was this energy and vibrancy that rang clearly through Durham Town Hall that suddenly brought to life a culture so completely unlike Durham’s own. Yet it was communicated to us through vivid use of language and lyrical syntax to which everyone there could relate. Her final poem, commissioned specially for the Durham Book Festival, was a perfect blend of her Jamaican roots and her appreciation for the history that Durham, too, is steeped in, the darkness and melancholy of the poem powerfully drawing the event to a close.