A student year in books 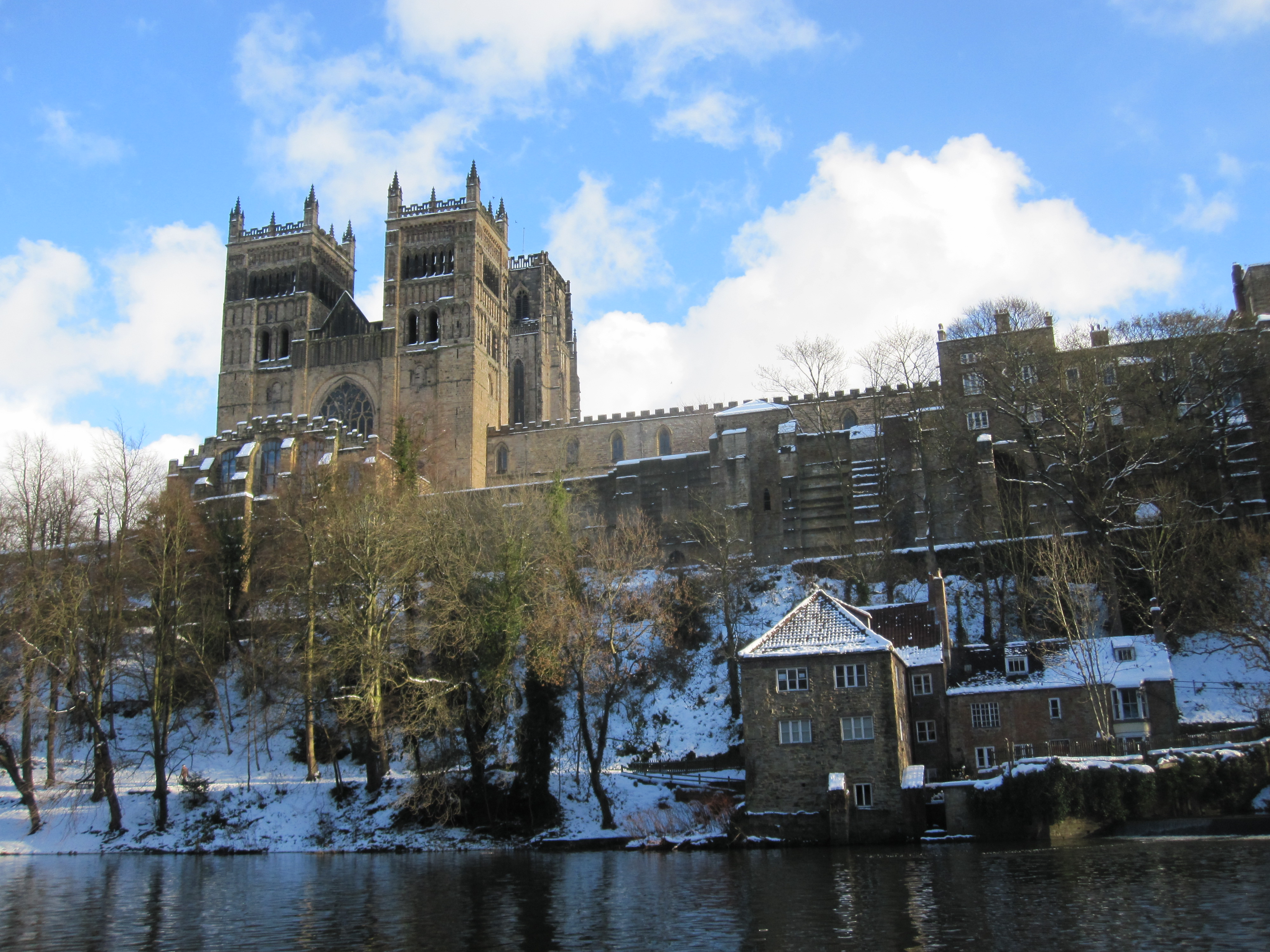 There are certain experiences that all Durham students share, whether they have come fresh faced from college or are a mature student who thinks they’ve seen it all. From the overwhelming cheerfulness of Freshers’ reps greeting you upon arrival at Durham, to the solid weeks spent in the library as the year goes on, and the blind panic of third years applying for jobs whilst doing dissertation research, there always seem to be friends around to share the experience. And for every stage of studenthood at Durham, there is a book to guide you through.

In your Fresher days it’s all about fitting in and finding friends. The cliques of your secondary school are left behind, as are the stereotypes; no one really cares if you were chess club champion. Stephen Chbosky’s The Perks of Being a Wallflower, a quintessential coming-of-age novel, is a book that feels intimate and vulnerable, yet full of the joys of new friendships and experiences. It is a story told in the form of letters from high school freshman Charlie to a trusted but never named ‘friend’. Charlie goes through life with an emotional intensity and intelligence that give him a perspective on life all of his own. Never fully part of the social whirlwind around him, Charlie quietly observes his classmates, not always understanding but never judging.

This is a book you can revisit until it starts to fall apart. Charlie’s letters are as revealing and intimate as a diary, where he exalts in the feelings certain songs give him, muses about the meaning of Peter Pan and growing up, and copies down poetry. Charlie experiences the usual adolescent hardships as well as something deeper, but comes out a winner. For students of: Education, English, Music.

What follows may be your best time in Durham. You’ve become accustomed to the colder days and earlier nights, and can now chat to local taxi drivers without having to guess at their every other word. The novelty of fresherhood may start to wear off, but Durham continues to charm. The quaint cafés dotting the town centre are discovered, and when the first snow comes Durham looks Christmas-cardesque. Its time to indulge in some home-grown literature.

Regeneration, by Durham’s own Pat Barker (who recently spoke at Durham’s Book Festival) is a breathtaking novel set during the First World War. It tackles sexuality, war, psychosis, class and love through real historical characters in the charged setting of a wartime hospital in England. Psychiatrist W.H. Rivers wants to treat his patients, but has conflicting feelings about asking them to relive their horrors. He is expected to treat homosexual patients as mentally ill and is made by his patient Billy Prior to face his own neuroses. He is seen by his patients as a liminal figure caught between one who has experienced war and a despised, clueless civilian. In a county as steeped in history as Durham, this is a tender book that feels fitting to read in the shadow of the cathedral. For students of: History, Psychology.

It’s time to become studious. The first summatives of the year are due, and reality makes its presence felt. Workloads steadily increase, the scramble for next year’s student houses swings into gear even earlier than last year. Potatoes done in ten different ways have long worn off as a novelty feature of college dinners. Student loans start uncooperatively drying up.

Debt by anthropologist extraordinaire David Graeber will put your loan into perspective and help you see the social benefit to flatmates’ snaffling of your cheese. Debt is a highly engaging tour of debt around the world and throughout history. Its many and contradictory functions, from creating bonds of solidarity among medieval peasantry to fuelling Cortez’s decimation of the Aztecs are explored, and implications are drawn for society today. One of those rare finds (Dawkins’ The Selfish Gene falls into this category) where a book manages to be delightfully entertaining whilst packing in a year’s worth of teaching. For students of: Economics, Anthropology, History, Philosophy.

You’re beginning to think about your next adventures. The Durham Careers Service may be under the illusion that there is no such thing as a career not in law or finance, but neither will graduates be offered the position of ‘Gentleman of Leisure’ or ‘Faithful Manservant’, as Phileas Fogg and Passepartout are in Around the World in Eighty Days. Author Jules Verne doesn’t spare words for such nonsense as emotions in this whirlwind of a book, which reads at the same adrenaline-charged pace with which Fogg and Passepartout dash from country to country, picking up an Indian bride and zealous detective along the way. With Spartan descriptions and meticulous logging of dates and times throughout the book, Verne nevertheless captures his characters’ mad passion towards their goal, their marvel at the exotic, and the sheer thrill of derailed trains and hijacked ships.

For the final year student doing numerical reasoning tests in her sleep, nothing else quite captures the imagination as well as Fogg leaving to travel the world for a bet with nothing but a suitcase containing £20,000 and precisely two shirts and three pairs of stockings. For students of: Geography, Maths.