A Marker to Measure Drift 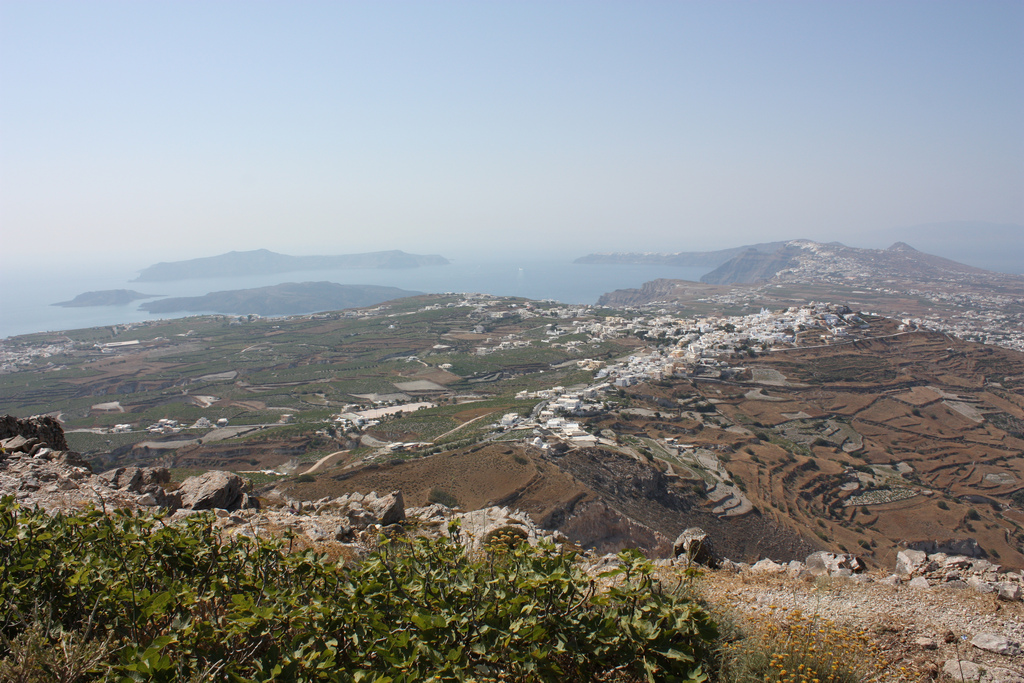 Alexander Maksik is a fairly recent literary success, who rose to prominence in 2011 with his debut novel You Deserve Nothing. It was set in an international school in Paris, where universally loved English teacher Will Silver fell into an affair with a seventeen year old student, the repercussions of which lead to his fall from grace and the shattering of his image in the eyes of his students. The novel showed Maksik’s impressive skill as a craftsman of prose and his delicate, subtle handling of characterisation through alternating first-person voices, deservedly drawing much praise and acclaim. Yet, controversy soon arose when reports surfaced that the novel was almost entirely drawn from Maksik’s own experience as a teacher. More than this, those who were directly fictionalised had been given no warning of Maksik’s novel and felt painfully betrayed.

It is important to stress that these reports have never been definitively proven or explained (anyone experienced with the internet should know by now the danger of accepting everything on it verbatim), but nonetheless, the accusation leaves a crack impossible to ignore along the glossy surface of Maksik’s novel. Leaving any complaints one might make of the author aside, the idea that the beautiful novel so many readers fell in love with could have been an artful way to justify an affair is very disturbing indeed. Even if the accusation was not true, it would be difficult to come back to the novel which so easily seduced its readers into appreciating the complexity of Will Silver. More than all this, however, the controversy points to the essential problem in Maksik’s fiction so far.

His second novel, A Marker to Measure Drift, was released this summer. It contains a very different setting, following the aimless drifting of Jacqueline, a young homeless woman on the Greek island of Santorini and a Liberian refugee. Suffering from the brutal trauma of her past, she struggles to survive day to day, while her mind lives in her memory, revolving around the events that led her here, so far from the life she used to know. Understandably, Maksik is an obvious target for criticism given his controversy, and several unfair criticisms of the novel’s premise were immediately made in reviews. Many pointed out obvious ironies in Maksik’s second novel being so far removed from his own experience in light of the reception to the first; some even questioned his right, as a privileged white man, to take on the story of an African woman. In interview, Maksik has argued the importance of a writer stretching beyond their own experience, and he handles the subject with enough care and grace to make it clear he is being far from gratuitous (after all, surely one of the most important foundations of fiction is empathy and our ability to try and understand the lives of others). What’s more, he is still a careful craftsman of character and gives Jacqueline a privileged background and boarding school education that could be seen to act as a bridge between the character and her writer’s wildly different backgrounds.

Whatever complaints one might have, Maksik’s most striking quality as a writer has remained. The prose is still simply gorgeous and a joy to read. (Although, Santorini was not quite the island paradise it is through Maksik’s eyes on my visit.) The sentences flow as smoothly as water and everything is described in luscious detail: ‘The sun had nearly set and in the blue twilight stars were beginning to appear. There were shopkeepers and restaurant owners standing outside with menus beneath their arms, there were club and bar touts, and there were tourists, mostly young like the women in the restaurant.’ His style also rises to the challenge of portraying Jacqueline’s state of mind through a fluid third person voice. Her journey is slow and agonisingly believable, as she circles relationships and events from her past with no obvious resolution or closure available. Most importantly, Maksik does not flinch away from portraying the violence of the trauma that shattered her in all its brutality when the time comes for the event to be confronted.

Yet, because of this skill of portrayal, things do seem far too eerily perfect in the novel. Jacqueline elicits a whole range of reactions from the people she meets, but they are all ultimately far too kind. Granted, she has not been homeless for long, not yet reaching the stage where her appearance makes it obvious. Nonetheless, the supporting characters all seem to form an impossible psychic chorus, whose only role is to guide Jacqueline along the steps to some kind of recovery. From the waiters offering her free food to the wealthy tourists who praise her foot massages and shower her with money for them, Maksik makes Santorini feel almost like a hallucination, an unreal fantasy Jacqueline has invented for herself. It makes her progress feel surreal, and robs her struggle of some of its gravitas.

Moreover, Maksik’s world-view may not convince everyone. Explaining the philosophy behind his style of writing, Maksik argues for the importance of ‘writing that is deeply sensual,’ that through savouring the physical experience of life we reach some kind of peace spiritually. This is clearly at work in the novel, but it seems far too simple. One cannot help but wonder whether Jacqueline would be so concerned with the sensuousness of her island paradise, and whether it is really such an important road to take in coming to terms with her past. A scene in which the preparation of a pork wrap at a fast food cart is described with tender care and detail is surely a step too far: ‘He sliced the meat from the skewer and spread it on the griddle. She loved the way he snatched the hot bread from the grill, pulling it in the air.’ Jacqueline may be hungry, but is the food really so much more than what it is?

This is, essentially, the great problem in Maksik’s fiction. It is as if a frame has been dropped on reality, and he is insisting that nothing lies beyond it. The knowledge that there is provides a constant sense of unease. For a realist, he is too clean, too perfect, constructing a narrative in which there is no room for the complexity and messiness of real life. Whether it’s confidently presenting the fall of Will Silver as beyond the understanding of his superiors at the school, or guiding Jacqueline along a carefully crafted road to recovery, Maksik ties the bow too tightly.

It is doubtful that Maksik’s ideas and attitudes towards writing will change too drastically in his future career, yet still he is a writer worth reading and worth watching. Perhaps his style will evolve to better encompass the complexity of life within his prose. Perhaps he has yet to find the subject that will best match the perfection he strives for in his writing. Then again, perhaps it is the unease between the two that makes him so fascinating.