Who do you wish you were? 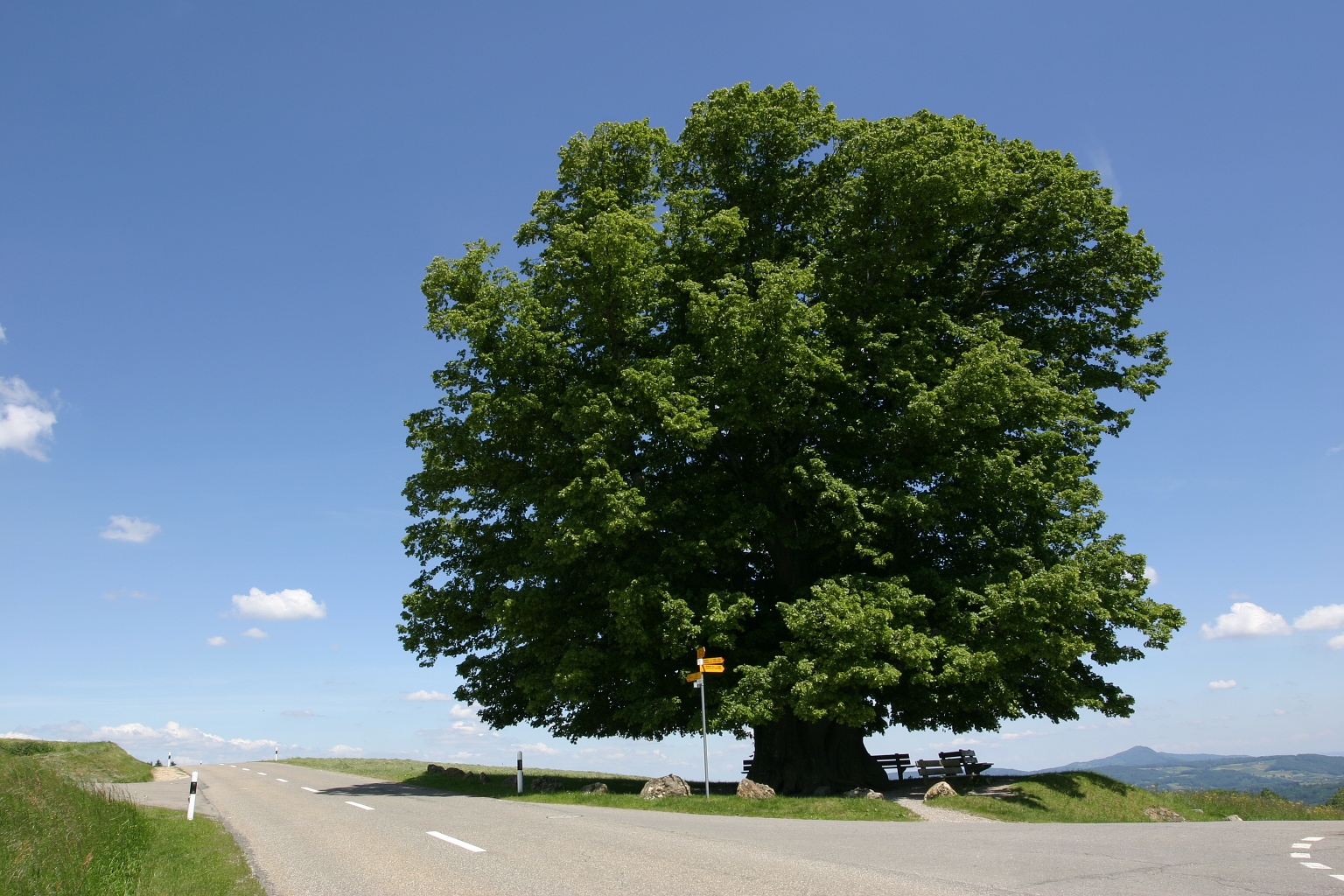 What will your DNA tell you about your family tree?

DNA. Fifty years ago we hardly knew anything about it; today you would be hard pressed to find a newspaper that doesn’t mention it. This, we are reliably informed, is the science of the future, but what is truly exciting about it is what it can tell us about the past.

Right at the beginning of ‘Homo sapiens’ journey, DNA has provided evidence for the ‘out of Africa’ theory, which is now almost universally accepted. This is the idea that Homo sapiens evolved in Africa, and then moved out to colonise the rest of the world from there. The extraordinary diversity of the human race today evolved on the journey around the globe, as these pioneers adapted to the new environments in which they found themselves. This is in addition to possibly interbreeding with different Homo species which were already in the area, all of which are now extinct. Indeed, more recent work has also suggested that after leaving Africa, those who travelled to Europe may have interbred with Neanderthals on the way (around 2–4% of a European individuals DNA is Neanderthal).

However, more and more people are becoming intrigued by their recent past. The rise in DNA technology has been swiftly followed by those with an eye for profit. For under £100.00 anyone can get either their maternal line DNA (mtDNA) tested, which is equally effective for both sexes. Once you have taken your own saliva sample and popped it in the post, within six to eight weeks your heritage will be revealed.

The process works by taking your mtDNA, which does not separate and recombine, so it is passed down through generations intact. Therefore the only difference found in it from person to person occurs through chance mutations. To put it simply, mtDNA is formed of a ‘base’ sequence, which was possessed by the ‘mitochondrial Eve’, a woman from whom we are all descended. This base sequence has then a particular combination of mutations, which are passed down – as the mutations are random, they happen at different places in the DNA. So, by taking a piece of your mtDNA and recording where all the mutations are your particular maternal ancestry can be tracked across the globe by comparing it to other pieces of mtDNA already recording from both the living and the dead.

Interestingly, this had led to favoured ancestries – I have heard far more people proudly proclaim: ‘I’m a Viking’ than ‘I’m an Anglo-Saxon’. Yes, people would far rather belong to the group renowned for sailing the high seas, pillaging and stinking of fish, rather than the Anglo Saxons of Germany who were more keen on farming. Let’s face it, a Viking just sounds more exciting. Even Eddie Izzard, who recently presented a two-part BBC documentary tracing both lines of his DNA, found his maternal line to have been Viking.

The idea that certain ancestries are to be favoured above others is found across the world. The test is popular among Native Americans, or, to be more precise, those wanting to be Native American. For some this may be a longing to be part of the romantic picture of being ‘at one with nature’. However, for most it appears to be fuelled by the huge casino-created wealth of some tribes, and college scholarships for native American use only. This is also found with African-Americans who wish to know where their ‘roots’ are. Once again, there is a certain distinction, with most people calling themselves ‘Zulu’ after the test – despite the fact that the Zulu were a group who were less affected by the slavery trade than others. To be Zulu, it would appear, is more important than the ‘truth’.

However, the truth is far more complex than results of a single DNA test may suggest. The huge problem with this sort of test is that a person’s DNA ancestry is tracked by looking at either your maternal or paternal line DNA, so, for example, if we were to explore our ancestry back to a mere five generations ago, we would only be looking at 1/16 of our DNA, and 1/16 of our ancestry – not enough evidence to declare oneself a Viking I fear.

The use of DNA has led to a surge of people discovering their roots, looking for an ancestry and heritage that they can take pride in. However, time has moved on – I may be a Viking, but I may be equally an Anglo-Saxon, Roman, Norman or Zulu (admittedly unlikely). In a fairly cliché sense, I am my own, unique person – and who knows, maybe in a thousand years there will be people proudly saying: ‘Yes! I am descended from a Woolway!’