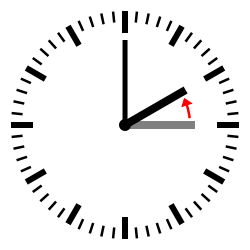 Since its introduction in 1916, moving the clocks forward for British Summer Time (BST) has caused much controversy. But the government’s new tourism strategy, due to be announced in a few weeks, is expected to suggest taking the bi-annual clock-change one step further.

The government argues that move would create 235 extra hours of daylight per year after work and would help reduce road accidents caused by driving in low visibility at night. Revenue from tourism is predicted to increase by £3.5bn thanks to the creation of evenings that are light for longer.

However, the concept has been experimented with before with minimal success. During World War II, clocks were moved forward by an hour temporarily to create “double summertime” in order to maximise productivity in munitions factories and to ensure that people were able to get home before the nightly blackout. Winston Churchill was an outspoken proponent of BST for a time.

In the latter half of the twentieth century, the concept was experimented with again. In March 1968 the clocks went forward as usual but when October came around, the switch back to GMT was not made. A three year experiment had begun – named British Standard Time – and the country remained an hour ahead until 1971.

However, following complaints, especially from farmers and those in Scotland and northern England, and high profile media coverage of road accidents in the dark mornings, a vote amongst MPs ended the experiment. The Evening Times heralded the decision to end the experiment with the headline “The Times says Let There Be Light” in December 1970 and begun the article “The British Standard Time Experiment is scrapped. It’s back to good old Greenwich Mean Time and brighter mornings next winter. This is a decision Scotland will greet with relief.” 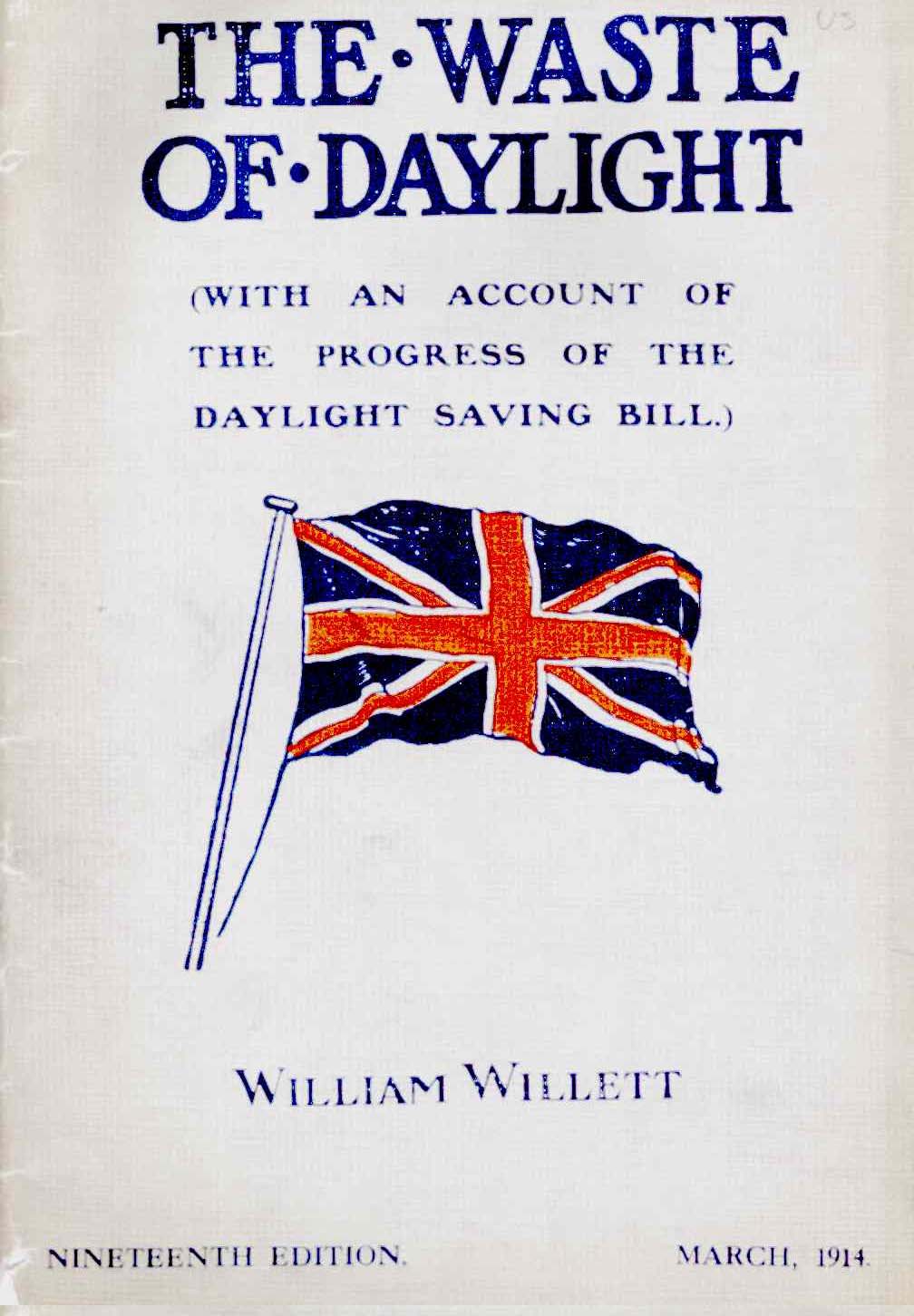 However, when BST was first introduced in 1916, it was a success. The idea was first proposed by William Willett, an English builder (and great-great-grandfather of Chris Martin, Coldplay’s lead singer!), who was incensed by the amount of useful daylight being “lost” first thing in the morning. Rising early in the summer to go horse riding, he noted the number of blinds still drawn against the sunlight. In 1907 he published a pamphlet entitled The Waste of Daylight in which he set out plans to encourage people to get up earlier during the summer by moving the clocks forward by an hour. He campaigned for the rest of his life to get his time-changing scheme accepted and sadly died in 1915 with the government still rejecting his proposals. Ironically, his suggestion was introduced just one year later as a result of Germany making the change a few months earlier. By this point, the two countries were at war and the government was willing to try any system that could help save fuel and money.

Mr Willett was not the first proponent of this idea however. In 1895 an entomologist in New Zealand, George Vernon Hudson, explained his ideas for a daylight saving scheme in a paper for the Wellington Philosophical Society although it was not implemented until 1927.

BST officially begun on 16th May 1916 and was heralded widely in the press. Reviewing the experiment in September of the same year, the St. Joseph Herald announced “public opinion holds daylight saving plan to be a success”.

However, clocks and watches had not been designed with hands that could be moved backwards without breaking their mechanisms and thus owners had to put their clocks forward by eleven hours when BST came to an end in October. Special posters were distributed by the Home Office instructing people how to reset their clocks to GMT when “normal time” (a phrase used on a Home Office poster in 1916 to indicate the reversion to GMT) was resumed.

In light of past experiments with time-changes, the government’s expected proposal seems unlikely to meet with resounding approval. Scotland’s opposition will be particularly strong because double summertime proposals would mean that the country’s northernmost areas would not see daylight until 10am during the winter months.

Suggestions that Scotland could operate in a different time zone to the rest of the UK have been met with opposition. Besides being a logistical nightmare, affecting public transport schedules and UK-wide TV programmes, David Cameron is allegedly determined to maintain a united time zone throughout the UK.

However other countries including Russia incorporate successfully several time zones. In the US parts of some states, such as Idaho, operate on different times.

It remains to be seen whether the government will decide to experiment again with clock changes and instigate “double summertime” but however beneficial the project may be for tourism and improving the “great British summer”, how would you feel about spending half your winter mornings in darkness?