The Realities of Urban Life in Nineteenth-Century Europe 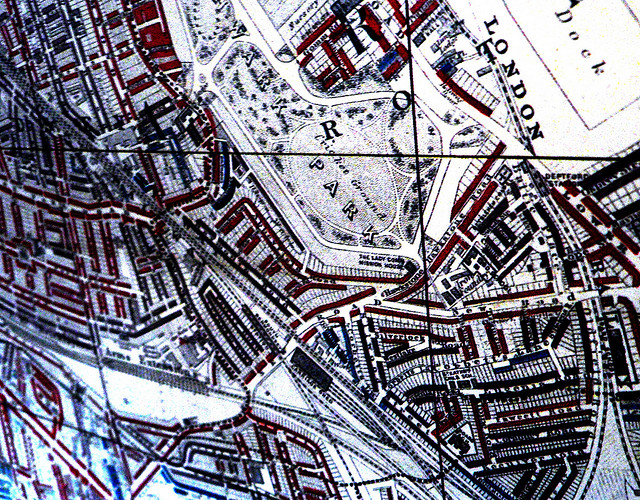 Nineteenth-Century London – as grim as we’ve been led to believe?

When people think of late nineteenth-century urban life in city centres, the physical suffering that workers had to contend with often comes to mind. Hardships such as overpopulation, pollution and cholera all appear to be synonymous with this period, and highlight the problems facing city workers. However, what are often overlooked are the social issues that arose in European cities. Nineteenth-century Europe was a time of high crime rates and an increasing sense of isolation for city inhabitants, and these factors must be recognised if we are to fully understand the hardship which existed for urban workers during this period.

Nineteenth-century Europe was for some a very prosperous era, and many factory owners accumulated large amounts of wealth as a result of “the second industrial revolution.” However, for the average urban worker, the nineteenth century was a time of squalid living conditions and poverty, which highlights the great inequality of wealth that existed in this period. For example, on average, the poorest forty percent of people in industrialised countries received just sixteen percent of total national income which emphasises the gulf that existed between the rich and poor in the cities. This caused great social problems, as the effect of this was increased crime rates in city centres. For example, rates of theft were extremely high in the nineteenth century, with the poor stealing from the wealthy in the urban centres. Furthermore, the existence of slums in industrial cities also contributed to people turning to a life of crime, and it was during this period that infamous figures such as Jack the Ripper were reportedly terrorising industrial centres, which contributes to the impression of the late nineteenth-century period being a time where social conditions for urban workers were brutal, nasty and cutthroat.

Furthermore, another major social issue that developed in city centres during this period was an increase in workers feeling isolated. Increased industrialisation led to an increase in migration into the cities, bringing about more ethnic diversity, which many authors have argued led to a decrease in the sense of community in urban centres. The American philosopher, Henry David Thoreau described urban cities as “millions of people being lonely together,” whilst the German painter Ernst Ludwig painted “The Street,” which aims to portray identical figures roaming the streets of Berlin with no communication. This lack of conversation and community spirit was in many respects a theme which remained constant throughout the nineteenth century, and adds further weight to the argument that social problems within city centres contributed to urban life being, in many respects, unbearable.

Therefore, the crucial assessment of this period is that for urban workers life was grim. However, there is too much emphasis placed on statistics such as the fact that only nine percent of the eleven thousand men in Manchester who tried to enlist in the army for the Boer War were fit enough to travel abroad in the early twentieth century. Similarly, people also focus on the cholera epidemic which struck Hamburg in August 1892, and resulted in 17,020 people contracting the disease and 8,605 people dying of it in just one month. These statistics do highlight the poverty in urban cities, but by looking at these in isolation, we do not get a full impression of the hardship facing the urban population. Therefore, we must recognise the effects that an unequal distribution of wealth, high crime rates and an decline in community spirit had on making the lives of European urban workers unbearable in the nineteenth century.