The History Girls: Tracy Borman and the Rise of the Woman in History 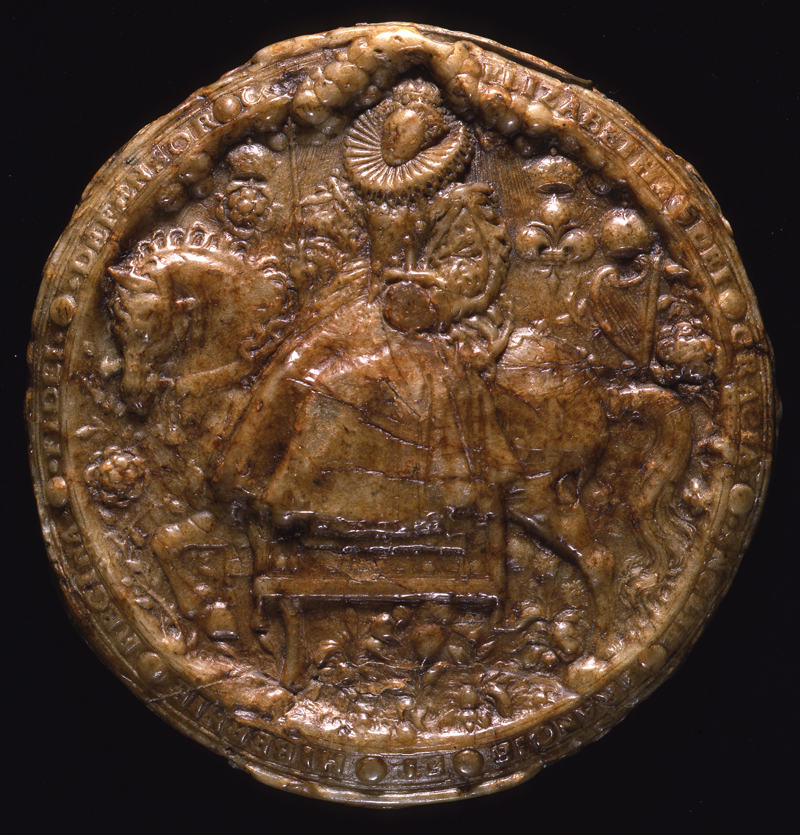 Elizabeth I: one woman whom history has not forgotten.

Given that historical novels are often the subject of derision by so-called ‘serious’ historians, it was refreshing to hear from Tracy Borman, during her talk at the Durham Book Festival last Friday, that her latest book was inspired by a Hilda Lewis novel. Of course her book, Matilda: Queen of the Conqueror, is substantially better researched than most historical novels, but her point, that such fiction can used as a portal into more in-depth historical study, was an interesting one.

The Matilda on whom her book is focused, the wife of William the Conqueror, has thus far attracted little interest outside of historical novels, although she was an object of fascination for her contemporaries. “I didn’t know that William had a wife,” was a response which Borman frequently received when she told friends about her latest project. But this is something which she aims to change with her intensely readable history of the woman who time has forgotten. It reveals to us a woman ahead of her time, one who shouldered enormous responsibility and who seems to have had an important role in William’s conquest of England. In many respects the ideal partner for William (and not only because her pure lineage drew attention away from his bastardy), she tempered his tyranny and acted as a kind of medieval PR manager, helping him both to win the support of the people of his native Normandy, and those of his newly-conquered territory. In a period when women were usually relegated to the sidelines, this was an impressive feat.

Tracy Borman joins the ranks of a growing line of female historians rediscovering history’s forgotten women. It is no easy task, the sources and histories which they use in their research having been written by generations of men celebrating masculine exploits. (The Bayeux Tapestry, the best-known source from the eleventh century, portrays a staggering six hundred men and only three women). And of course, due to our male-dominated society, the majority of history’s key players will inevitably be men. But as Borman, along with historians such as Alison Weir, Kate Williams, and Sarah Gristwood (the quartet collectively known as the History Girls), has shown, the past holds more influential women than a superficial glance may suggest. Through their work, history may cease to be, in the words of Mrs. Lintott from The History Boys, “women following behind with the bucket.”