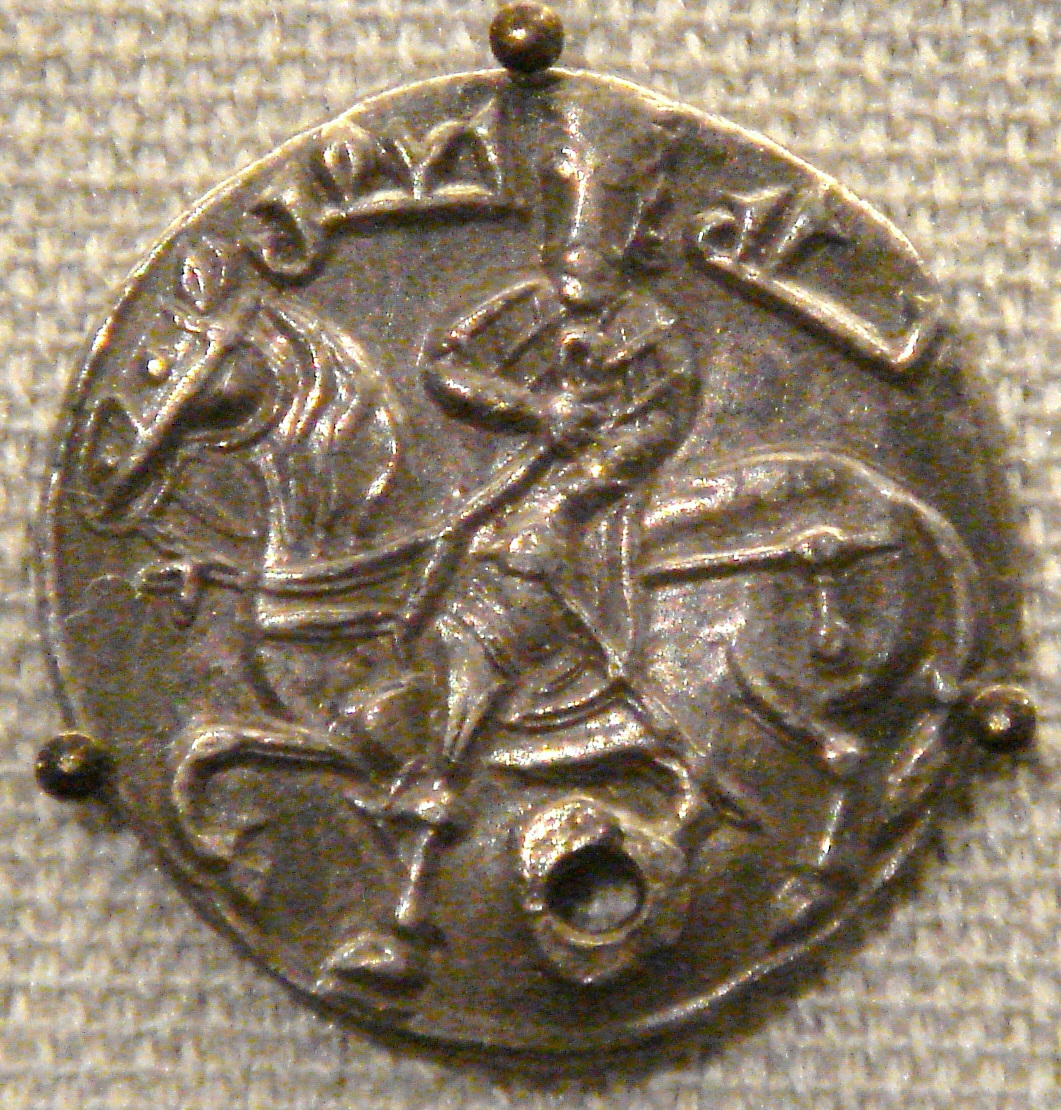 Did the conflict between this Empire and Dynasty set in motion further events?

It is funny how history works. Events that would have perhaps been seen as rather irrelevant at the time often turn out to be some of the most important in the long-run. Battles that, for example, would have been little more than border-skirmishes or minor tactical victories have had far-reaching implications in terms of world history. Though it may be anachronistic to attribute too much importance to such happenings – the History Channel is an major offender here – it is still interesting to try and take a look at the ‘big’ picture. I suppose that is one of the more convenient things about being a historian; hindsight is always 20/20, after all.

Though the overall conflict between the Greeks and the Persians, as discussed in a previous article, is well-known and even mythologized in Western thought, how many people can say they knew that the Abbasid Empire and the Tang Dynasty once went head-to-head in a titanic battle that has almost passed into legend? Perhaps that might be a slight exaggeration, to put it lightly, but the Battle of Talas (752 C.E.) was certainly important.

The Tang Dynasty was one of the greatest in all of Chinese civilization, representing in a sense the zenith of Chinese power in the medieval age. Whilst Europe was still in something of a rough patch during the Dark Ages, Tang China was at its height, stretching from the Pacific all the way to the west in Kazakhstan. It was under the Tang that Buddhism really injected itself into mainstream Chinese culture. This was also the period where trade on the Silk Road was nascent and quickly rising. Needless to say, the wealth at the disposal of the Tang was immeasurable, allowing them to build cosmopolitan cities, finance a variety of arts and, importantly, continue their expansion on various frontiers.

As time passed on, China looked further and further west, specifically at the lands of Central Asia, home to an array of nomadic Turkic tribes. Though they had practically established a hegemony over the small kingdoms of the area, they soon found that there was rather significant competition to be found.

Enter the Abbasids. The Abbasid Caliphate at this point had only been in existence for a few years, but it was essentially a successor state to the Umayyad Caliphate before it, which fell in 750 C.E. As many are familiar with, the 7th century saw the explosive growth of the Islamic world; within two decades of the death of the Prophet Muhammad, Arab conquests had brought even Bactria – present-day Afghanistan – under the command of the Umayyads. Prior to 750 C.E., there had been a few clashes between Chinese and Arab forces, but it had never been anything major. Indeed, most scholars at the time didn’t even view the Battle of Talas as major – but they were quickly proven wrong.

As soon as the Abbasids overthrew the Umayyads, they proved to be far more aggressive in their dealings in the east. Just as China had established certain quasi-vassal states in region of Central Asia, so too did the Abbasids follow the initiative of their forebears and establish limited influence in what is now known as Kazakhstan. Two of the kingdoms in the area, Ferghana and Chach – in the spheres of influence of the Tang and the Abbasids, respectively – soon began to quarrel, and after the king of Chach was killed by the interfering Tang forces, the Abbasids marched out to meet them.

The numbers are rather sketchy, with both Arab and Chinese scholars quoting different figures, but neither side had a particularly massive army – the Chinese had mobilized a force of anything between 30,000 and 100,000 men, whereas all that is known about the Abbasid force is that it was slightly larger. The two armies marched along and finally met near the town of Talas on the uninspiringly-named Talas River.

After a few days of fighting, the Abbasids finally crushed the Chinese force – rather handily, at that. Arab records state that the Qarluq Turks mounted a surprise attack on the Tang force’s rear, having been allied to the Abbasids prior to the battle; Chinese records furiously accuse the Qarluq Turks of betraying them, having switched to the Abbasid side at a crucial moment. Either way, the Tang army was destroyed, and the Abbasids could claim victory, establishing permanent influence in the region.

Contemporary scholars on both sides hardly even noted the battle and really it was never even given a second thought for quite a while. It is not hard to see why, however; the Abbasids never dared to expand further and capitulate on their victory, and the Tang Dynasty didn’t exactly lose any holdings in the fighting. Besides, the Tang Dynasty had to deal with various other frontiers and put down mounting dissension from within – they simply had bigger concerns at the time. Really, in immediate strategic terms, the battle was rather inconsequential.

On closer inspection, though, the picture becomes a little clearer. The Battle of Talas was perhaps the beginning of a slow but rather marked decline for Tang power; never again would the Tang have influence in the west past the Tarim Basin, slowly losing territory and power in the region and, eventually, other frontier-areas too. Abbasid fortunes, on the other hand, were on the rise, and an Islamic ‘renaissance’ of sorts began. Moreover, it is arguable that as a result of the expulsion of Chinese influence, the Turkic peoples and other Central Asian nomads in the region gradually adopted Islam.

But, how does all of this fit into a more global context, you might find yourself asking? None of the consequences above seem quite as grand as previously suggested. However, the answer lies in the direct aftermath of the battle. As with most conflicts, the victor took the spoils – in this case, the Abbasid army captured a number of rather skilled Chinese artisans.

It was through these artisans and intellectuals that the Islamic world gained access to the all-too-valuable craft of paper-making. It would be very, very hard to overstate the importance of this little detail. Paper-making, woodcut printing and, later, movable-type printing was what ushered in the aforementioned ‘renaissance’ in the Islamic world, leading to the flourishing of science and intellectual thought. That same technology would later pass through the Abassid world and into Europe, ushering in the golden age of intellectualism that brightened the 11th and 12th centuries.

To think it was all because of a tiny border-skirmish, at that. History really is a funny thing