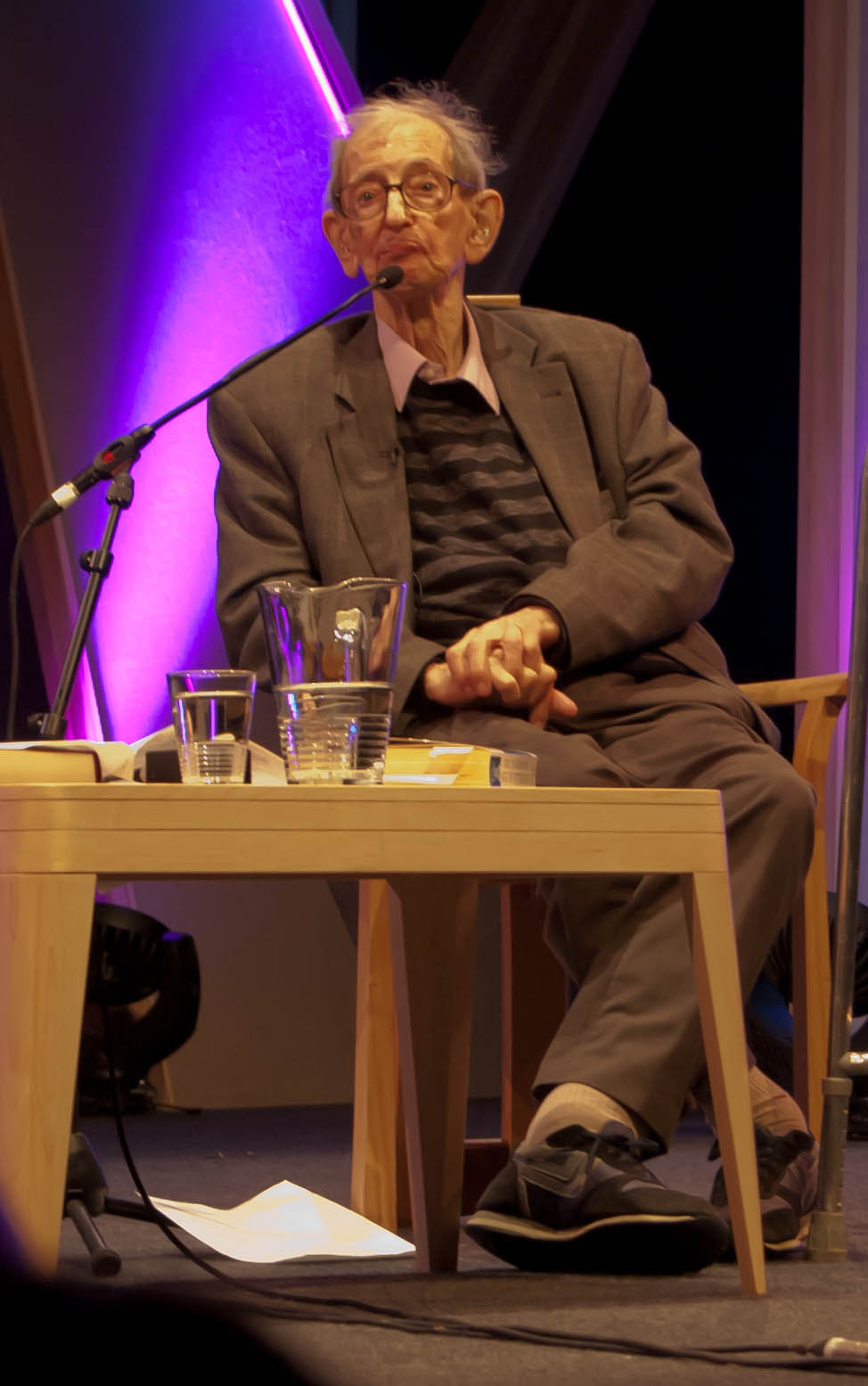 Fractured Times is the final publication of historian Eric Hobsbawm, who died last October aged 95. Appearing posthumously, the book is a history of high culture in the twentieth century and a monument to its author’s relentless academic activity, which continued to the end of his life. As a largely cultural history, Fractured Times is very different in its central focus from Hobsbawm’s most known works (though reference to the arts is consistently made in his four-part 1789 to 1991 world history). In this, the book benefits from its author’s versatility as an historian. It is clear from reading that Hobsbawm is as adept at cultural history as he is in the fields of economic, social and political history.

As with Hobsbawm’s previous book How to Change the World, most of the chapters of Fractured Times are republications of shorter works with a unifying theme. This is a far from worthless activity since many are translated into English for the first time and others were originally given as lectures at cultural festivals or similar events. Fractured Times therefore makes the author’s numerous contributions to cultural history readily accessible for the first time, and in a single collection. Moreover, some of the most intriguing chapters, concerning artistic heritage and the prospects of public religion, are first publications.

As a result Fractured Times does not develop a single unitary narrative or line of reasoning as in most history monographs. Instead, Hobsbawm uses the preface to outline his account of ‘culture and society in the twentieth century’. This central argument then informs each chapter as it elucidates on a different theme in twentieth century cultural. Students seeking this core argument should therefore read chapters selectively since many concern quite niche topics reflecting their original source of publication. The book is not presented, however, as an anthology of distinct articles in a much wider field. The intention is for the reader to gain a deeper understanding of the dynamic between culture and society according to the author.

The argument itself is a fascinating one, tracking the fortunes of the high bourgeois culture crystallised in a period roughly between 1880 and 1914. Up until then the capitalist class had endured a much more austere existence without cultural luxury as it competed within itself economically and established itself globally. But as the bourgeoisie gained material comfort there emerged the milieus of the opera house, the theatre and the concert hall as grand cultural investments. A certain body of artworks were elevated as embodiments of refined culture. From 1914, social crisis unleashed the rise of art forms – notably Duchamp’s ‘urinal’ in 1917 – which were ‘declarations of war’ on bourgeois culture. But, for that very reason, they failed to replace dominant notions of high culture. Equally, commercialisation in the arts has hindered the creation of new artworks to replenish the pre-1914 high culture. mass production has rendered unique, manual socially valuable artwork commercially unviable.

Underpinning this, Hobsbawm’s Marxism is as influential as ever. Culture is conditioned by developments in economic and social structures. But, as ever, Marxism is ‘a tool not a straitjacket’ for Hobsbawm, in the words of historian Ben Pimlott. It provides a strong analytical and ethical underpinning to his work. However, he refrains – unlike too many Marxist writers – from continuously invoking Marxist terminology as an act of devotion.

These factors combine to make Fractured Times a highly enjoyable read. It is clear that Hobsbawm remained to the end a history writer of high calibre, clearly expressing challenging concepts covering many fields. As well as the force of argument, the book offers the reader a series of intriguing discoveries as chapters treat a myriad of subjects from the intellectual Joseph Needham to the image of the American cowboy. No other book by Hobsbawm offers its reader the full benefit of the author’s eclectic cultural interests. Fractured Times is therefore a fitting final addition to Hobsbawm’s vast and wide-ranging body of work. Those engaged in academic history will be under no doubt that a master in the field has been lost in his passing.