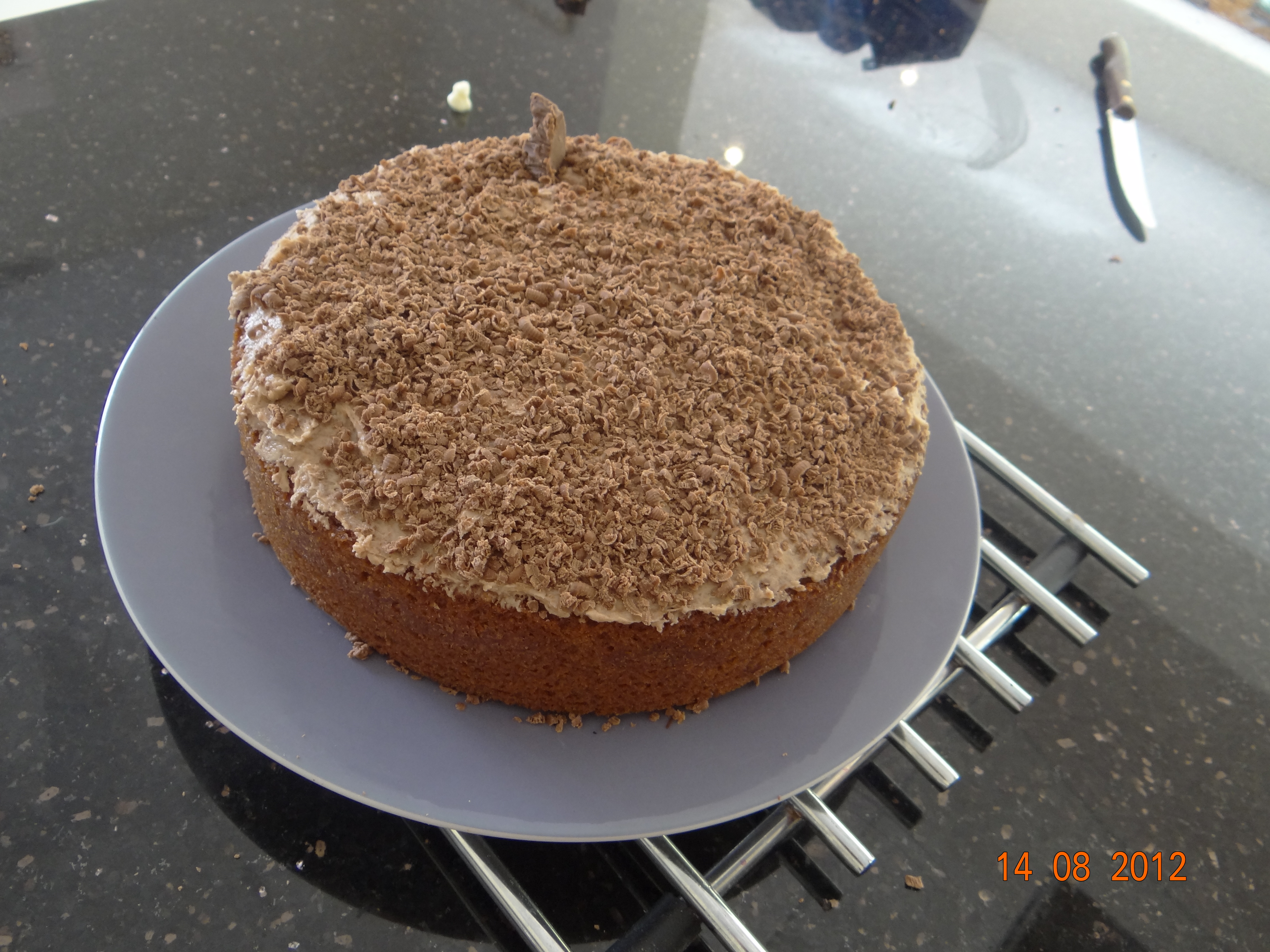 ‘Let them eat cake’
How deserved is Marie’s reputation?

Marie Antoinette (1755–1793) is known, above all, for her alleged response to being told that her subjects had no bread to eat: ‘Let them eat cake’. This epitomises her reputation as a woman whose superficiality and flamboyance helped trigger the French Revolution. Her contemporary, Thomas Jefferson, the third president of the United States, said of her: ‘I have ever believed that if there had been no Queen there would have been no Revolution.’
But was she truly outrageous enough for the blame for the fall of the French monarchy to be laid on her shoulders?
From early on Marie exhibited signs of the woman she was to become. Her childhood tutor described her as ‘more intelligent than has been generally supposed’ but hard to teach since she was ‘rather lazy and extremely frivolous’. In 1770, at the age of 14, she was sent from Austria to France to marry the Dauphin, accompanied by 57 carriages, 117 footmen and 376 horses. Perhaps it is not surprising that, given her upbringing, her character seems to have already been set on its course at this young age. She was only 19 when her husband inherited the throne of France.
Louis XVI and his wife could not have been a more mismatched couple in terms of their personalities. He was studious, introverted and hardworking, often in bed hours before Marie, and hard at work for hours on end before she surfaced in the mornings. She was outgoing, extravagant, often enjoying parties and gambling. In 1777 it was rumoured that the couple had not even consummated their marriage.
By the 1780s rumours had intensified about the couple, or more specifically, about Marie’s increasing time spent at her private castle at the Palace of Versailles, and her relationship with the Swedish diplomat Count Axel von Fersen.
True or not, the turmoil within France at this time, with the government facing a financial crisis and bad harvests, brought anger down on the monarchy – and Marie was a prime target for this criticism. Cartoons, pamphlets and anti-monarchical propaganda circulated, giving her the nickname “Madame Deficit”. However, one of the most scandalous and fantastic tales to reach the ears of the public was probably something that Marie deserved no blame for whatsoever. It was called the ‘Diamond Necklace Affair’.In 1772 Louis XV had commissioned an elaborate necklace, containing over 600 diamonds; however, he died before the project was completed, so the jewellers were left with a massively expensive necklace on their hands with no one to buy it. On at least one occasion they had approached Marie Antoinette to persuade her to purchase the necklace, but she had refused.
It was against this background that a female con-artist chose to make her entrance into high society. She called herself Jeanne de Saint-Rémy de Valois, and she became the mistress of Cardinal de Rohan, who was at the time trying to regain favour with the queen in the hopes of a position at the king’s court. Jeanne was able to persuade the cardinal that through her links at court she was in favour with the queen, and would try to influence Marie in his favour.
There then followed a sequence of correspondence between the cardinal and the queen, with Jeanne acting as a messenger – the only catch was the queen’s notes had been forged to convince the cardinal that he was once again in favour. At one point the cardinal believed he had actually met the queen in a night-time tryst in the garden at the Palace of Versailles. In reality he had met a hired prostitute who looked like the queen.
Once Jeanne had accomplished this, it was a small matter to arrange for the cardinal to receive a request from the queen. In this note she asked him to handle a business arrangement for her, involving the purchase of a certain 600-diamond necklace. De Rohan arranged to buy the necklace for 2,000,000 livres, and once it was in his possession he handed it over to a man he believed to be the queen’s valet.
The necklace was broken up by Jeanne and her husband and sold off in separate pieces. However, when word came to the queen about the purchase, the con-artist and her husband were caught and put on trial, alongside de Rohan, the prostitute, and the forger. Unfortunately for Marie Antoinette, the public’s furious mood was implacable, and it was she who received the blame for the scandal, discrediting the monarchy still further.
On the 14th of July 1789, French workers and peasants stormed the Bastille Prison, beginning the French Revolution. On the 16th October 1793, Marie Antoinette was lead to the guillotine amid accusations of lesbian affairs and even sexual abuse of her own son, forever to be remembered as the queen who caused a revolution.

If you found this article interesting, and you want to read more, why don’t you take a look at ‘Marie Antoinette’ by Antonia Fraser?