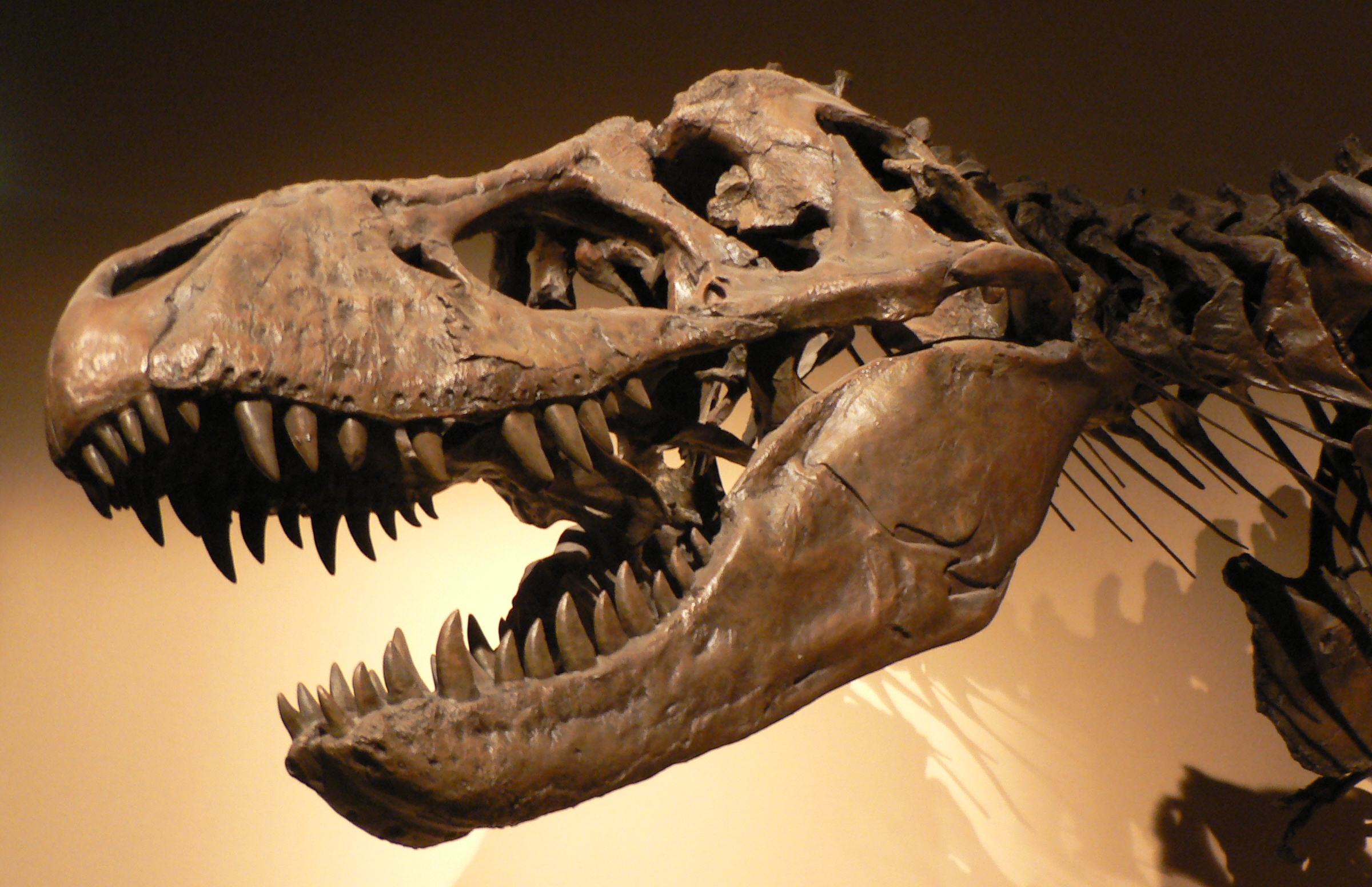 A historical alternative to the moose head on the wall?

The ‘black market’ conjures an image of dark allyways, with money being swapped for cigarettes, alcohol, and drugs – rarely does it suggest the selling of glittering artefacts, million-year old bones and a history to which we should all have ownership. Indeed, this almost seems to be a forgotten crime in Britain – catch the drug dealers, but not the dinosaur dealers.

In the US, Eric Prokopi has recently been found guilty of the illegal smuggling of dinosaur bones, the most notable specimen being a Tyrannosaurus bataar from the Gobi desert in Mongolia and estimated to be around 70 million years old. As is the case with a lot of these specimens, after being stolen from their country of origin they are either sold online or put on sale at legitimate auctions, with any required paperwork being forged. This allowed the Tyrannosaurus to reach more than 1 million – you can see why it is an attractive trade. In this case, Mongolia tracked down the bones and, after finding them, informed the US who duly started arresting people. But this is an anomaly – the ‘higher end’ of smuggling, where full investigations and arrests take place.

Smuggling historically important goods and artefacts is a worldwide phenomenon, but few people realise just how devastating it is. The Tyrannosaurus bataar will now be returned to Mongolia, along with the hundreds and, maybe even thousands of other goods stolen by Prokopi, but it can never be fully ‘put right’. Researchers have lost the fossil’s placement, the soil surrounding the fossil, and the position of the dinosaur on death. The bones will be returned, but the context is lost forever.

So why do people loot? Obviously, monetary gain is the lure, but the pursuit of wealth cannot be swept to one side as pure greed. Increases in political disturbance, such as the Arab Spring, tend to lead to a growth of sites being looted. After the overturning of Hussain, Roger Atwood visited sites in Iraq (home of irrigation, farming, civilisation and cities) where he witnessed crowds of people digging for writing tablets, golden artefacts, and figurines. Within an instant of being found they were pocketed, never to be seen by a researcher again. Indeed, even the security officials who were meant to guard the site were joining in. In many cities the museums were broken into and the artefacts stolen. Atwood could only write ‘the speed of the destruction was stunning’. Yet we have to understand the other side. Many of the looters probably had families, no job and knew of people who had been killed through violence – any money they gained to ward off starvation or obtain protection was more important to them than the dealings of a forgotten world.

As with many things, the root of this greed can be found in the Western World. We like to decorate our mantelpieces, have talking points on the coffee tables and glimpse another world through objects hanging on our walls. Ironically, whilst this desire fuels the looters, it also fuels the ‘good guys’; the archaeologists and historians. 5.8 million people visited the British Museum in 2010 to see the artefacts – glittering objects and ancient bones. Without this public interest, funding for archaeology would dwindle, causing a stagnation of many ongoing, and vital projects and we will not learn anything new about history at all.

This issue is, therefore, a delicate balancing act and has valid competing arguments. Prokopi faces a maximum of 17 years imprisonment when he is sentenced next April. Yet, as someone who thinks a skull on the wall would be cool, I ought to recognise the place that this fascination has had in his sentence. It is easy to buy a bone or figurine and, if the description reads ‘genuine’, our hearts flutter all the faster. This only reinforces the fact that, as a nation, we need to learn the difference between a love of history and a love of stolen history, which steals from us all.