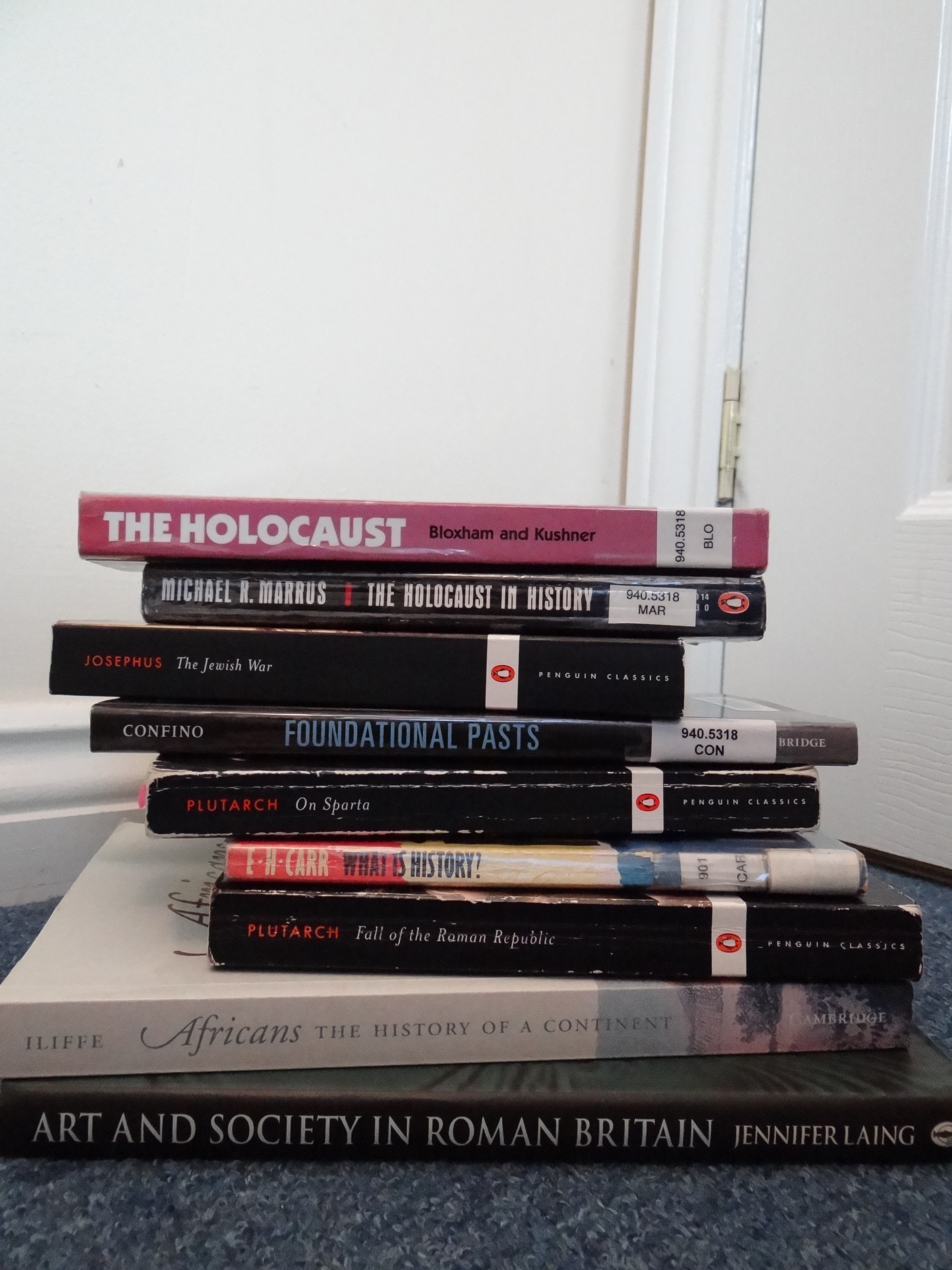 Has teaching become stuck in a rut of ‘Hitler and Henrys’?

A strange thing happened the other day – I realised that I did not disagree entirely with something Michael Gove said. Yep, the man who proposed that in a time of recession we spend £60 million on a new royal yacht, and who once claimed that Eric Hobsbawm would only be worth listening to when he ‘weeps hot tears for a life spent serving an ideology of wickedness’. The very same. Yet despite the fact that I fundamentally disagree with him and everything he’s ever stood for, he does have a point about how the way we teach History in schools should change. The current ‘Hitler and the Henrys’ approach is repetitive, and does little to keep pupils interested in the subject. We get it – the Nazis were bad – but this does not mean we need to be taught about them year in, year out with little to no progression in level of detail or historical analysis expected. Too many people, on learning that I study History, have informed me that they used to love the subject, only to be put off by a syllabus which has allowed students to study the same narrow range of topics for Key Stage 3, GCSEs and A Levels. Gove’s desire to include earlier periods of History in the syllabus is also to be commended. This, hopefully, would stop the use of medieval and pre-medieval eras as a sort of ‘stepping stone’ for primary school children before the serious stuff kicks in. I spent many pleasurable lessons creating Roman mosaics out of little square of coloured card and making models of medieval buildings – in my group’s case, a rather good attempt at a Motte and Bailey castle which I believe we are still owed house-points for – only to find that the Middle Ages were never mentioned again until University. Whilst those lessons were fun, medieval history could have so much more to offer as a subject of study at GCSE and beyond.

Yet this is where my sympathy towards Gove’s designs for the history curriculum ends. Gove’s earlier comments about focusing on ‘prominent’ moments and figures of British history instead of current ‘over-PC’ topics are unfortunately phrased, to say the least. Is this the start of an evil reactionary plot to re-indoctrinate our nation into some sort of pseudo-Victorian empire-worshipping psyche? Probably not, and those who think so should probably find a sense of perspective as soon as possible. Nevertheless there remains a bizarre sort of Tory hangover from the pre-second world war school of thought that placed Britain at the centre of world events. The idea of teaching this narrative in a global context will only partially remedy this – in an increasingly globalised world, excessive focus on a Britain-centric version of events will be of little use. By all means promote the teaching of more British history in schools, but to do so at the expense of histories of other parts of the world seems short-sighted.

The reforms are also centred on a more ‘fact-based’ curriculum, supported by those occasional Daily Mail headlines which hysterically claim that x-ty% of British schoolchildren don’t know the date of the Battle of Trafalgar. All fair enough, but Gove’s polarisation of historical ‘knowledge’ and ‘skills’ is an issue here. The current curriculum is, according to the Tories, too ‘skills’ based. Whilst there is often a concerning lack of factual knowledge among pupils, refocusing the curriculum entirely onto a more fact-centred approach seems particularly one-dimensional. Gove has bemoaned the gap between the way schools teach History and the way universities want their undergraduates to write about and discuss it. In attempting to minimise the attention given to developing skills such as source analysis he has shot himself in the foot.

It also ignores the fact that the lessons spent making models were fun and engaging for primary school pupils in the way that lessons centred on a ‘fact-based’ curriculum won’t be. And, despite any claims to the contrary, we did learn things. Not about big, world-changing events like who won the Battle of Waterloo or when the D-Day landings occurred, but interesting and important things nonetheless. That these things were sometimes cemented in our minds through glueing together little cotton-wool and toothpick sheep, then huddling round the classroom computer to print off notes for the display (in size 14 Comic Sans), stating that livestock ‘could be penned in to the lowest rung of the bailey when attackers came’ does not diminish the importance of this knowledge. Gove’s ‘fact-based’ curriculum, with its narrative of prominent figures and major international events, arrogantly asserts that traditional, political history is more important than other areas of historical knowledge. Subjects which can fascinate pupils – like what everyday life was like in the Roman times, or how people coped during the Blitz – risk being overlooked in favour of something uncomfortably close to the dry lessons about dead men taught by dusty schoolmasters that have put so many off the subject for life.

There is, naturally, little agreement about what this new curriculum should contain – a cursory glance down newspaper comments sections reveal the extent to which opinion on this is divided along political lines. Unsurprisingly, readers of the Daily Mail urged the teaching of good old-fashioned British History without any of that PC nonsense about slavery thank-you-very-much, whilst fiery leftists over at the Guardian suggested a rigorous diet of the Levelers, the Banking Crisis and Trade Unionism. Mixed in with both were the obligatory contingent of the tinfoil hat brigade, with their usual claims of evil Jewish plots and hyperbolic comparisons of the current EU with Hitler’s Third Reich. But what should go into the curriculum is another lengthy topic, possibly for another lengthy article. The fact that, despite political differences, people agree that an overhaul of the curriculum is necessary shows how much it needs to change. Whilst Gove’s suggestions are flawed, they have at least opened up the topic to discussion. For this I am (very begrudgingly) grateful.