Fantasy reflecting reality: Game of Thrones isn’t far away from our own history

If you haven’t watched up until the latest season, spoilers are ahead. This article pertains to only what has happened in the TV series.

Game of Thrones has racked up a legendary fan base, plenty of awards, critical acclaim and catapulted its cast members to superstardom. How could anyone disagree with this overwhelmingly positive response? With a talented cast of both newcomers and screen legends, riveting plot twists and a massive budget for costumes, sets, and fights, it’s all we’d want in a show. Obviously, it’s not for everyone (explicit violence, nudity and gore), but with eight million viewers tuning in for the fifth season, it’s safe to say we have a television phenomenon on our hands.

What keeps us coming back for more, despite constant trauma and heartbreak, is the fact that we have no idea if it’ll be the last time we see our screen favourite. It’s no secret that George R.R. Martin, the author of the Song of Ice and Fire books that the TV series is based on, has been called ‘a murderer’ by distraught fans after episodes like the infamous Red Wedding or the Mountain and the Viper. In some ways, this thrilling fear mimics the world the characters live in: war-torn, corrupt, volatile, and bloody. The beauty of the show is its grittiness and constant play on human values (or lack thereof), in some ways reflecting the entirety of human history. The motifs the show present are seen throughout the history of the world; in fact, Martin has stated that Westeros is partially based on England, and it isn’t hard to see parallels in many of the plot lines.

This is a big one – it has been constantly alluded to that the war in Game of Thrones is based on the War of the Roses. Instead of York and Lancaster, we have Stark and Lannister (did he even try to hide the reference?). Instead of Henry Tudor, we have Daenerys Targaryen. Henry was a strong claimant to the throne but grew up in France, where it was safe for him while his supporters gained momentum in England. Eventually, when he had amassed an army, he set sail to take the throne. Sound familiar? Also, he was known as the ‘Welsh Dragon’, while Daenerys is ‘mother of the dragons’. 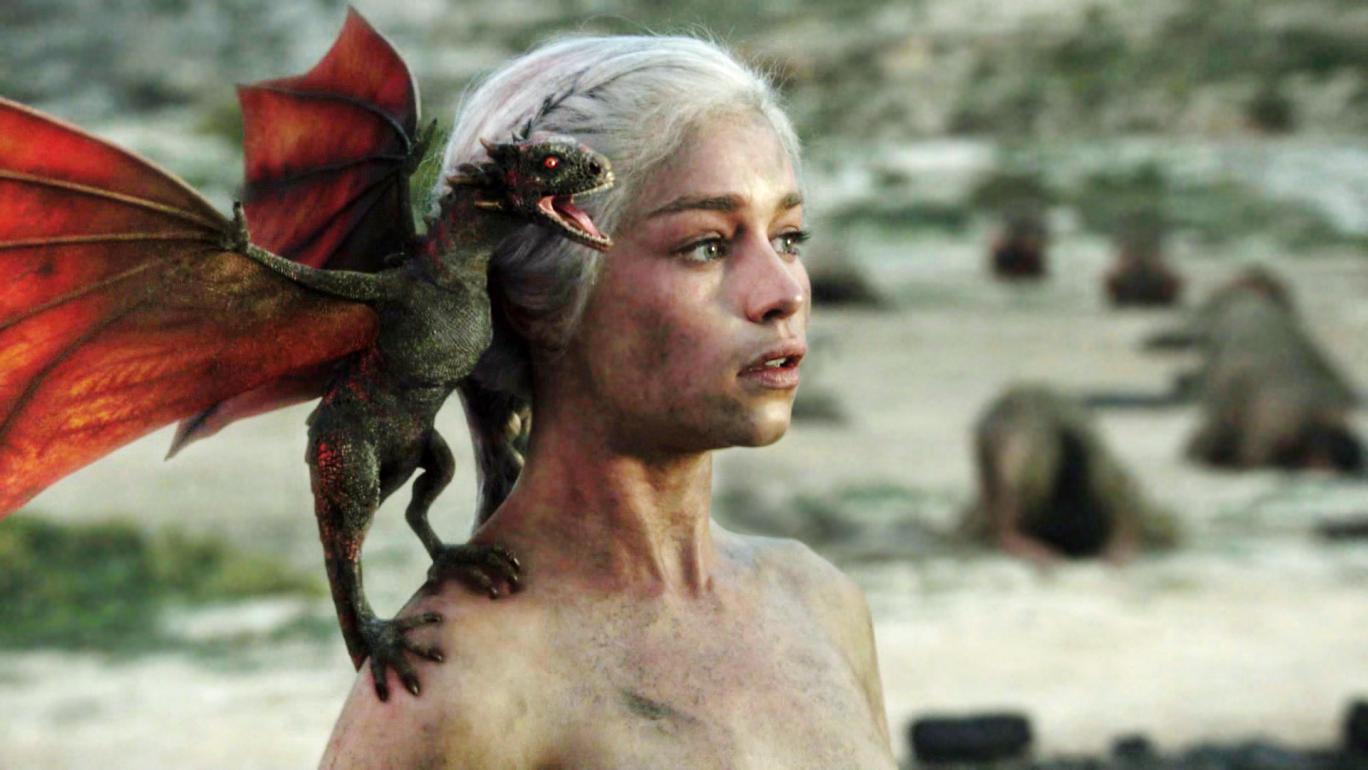 Instead of Richard III, we have Tyrion Lannister. Both were mocked for their appearance, and were poor tempered and politically astute. Though it’s hard to say if Shakespeare’s Richard III was an accurate description of the king, the cultural icon created bears some resemblance to Tyrion’s later character development. While Richard supposedly had the princes in the tower killed and manoeuvred against his own family, Tyrion murders his own father and flees to join Danaerys Targaryen’s forces.

As for the War of the Roses, the premise is similar. The ‘mad’ King Henry VI was challenged by Richard, Duke of York, quite like Robert Baratheon challenging the ‘mad King’ Aerys Targaryen. A regency ensued after Richard’s grandson, Edward V, took the throne, much like Cersei becoming regent while Joffrey was still young.

Both Westeros and England share varying levels of north-south divide. In Tudor times, the North was still predominantly Catholic while the South was Protestant (old religion versus new religion). The northern nobles at the time didn’t have much influence on southern policy – and they resented that. Consequently, throughout the Tudor monarchy there were rebellions from the North (though nothing as drastic as Robb Stark’s uprising).

Locations used in the series recall many cultures – for example, Meereen’s fighting arena is not a far cry from the Romans’ coliseum battles in which slaves were pitted against each other for amusement. According to the author, Dorne is inspired by Spain, which, for most of European history, was rather isolated and ethnically diverse. Martin insists, however, that the landscapes are drawn from a variety of real-world countries, and that it isn’t a direct transplantation. 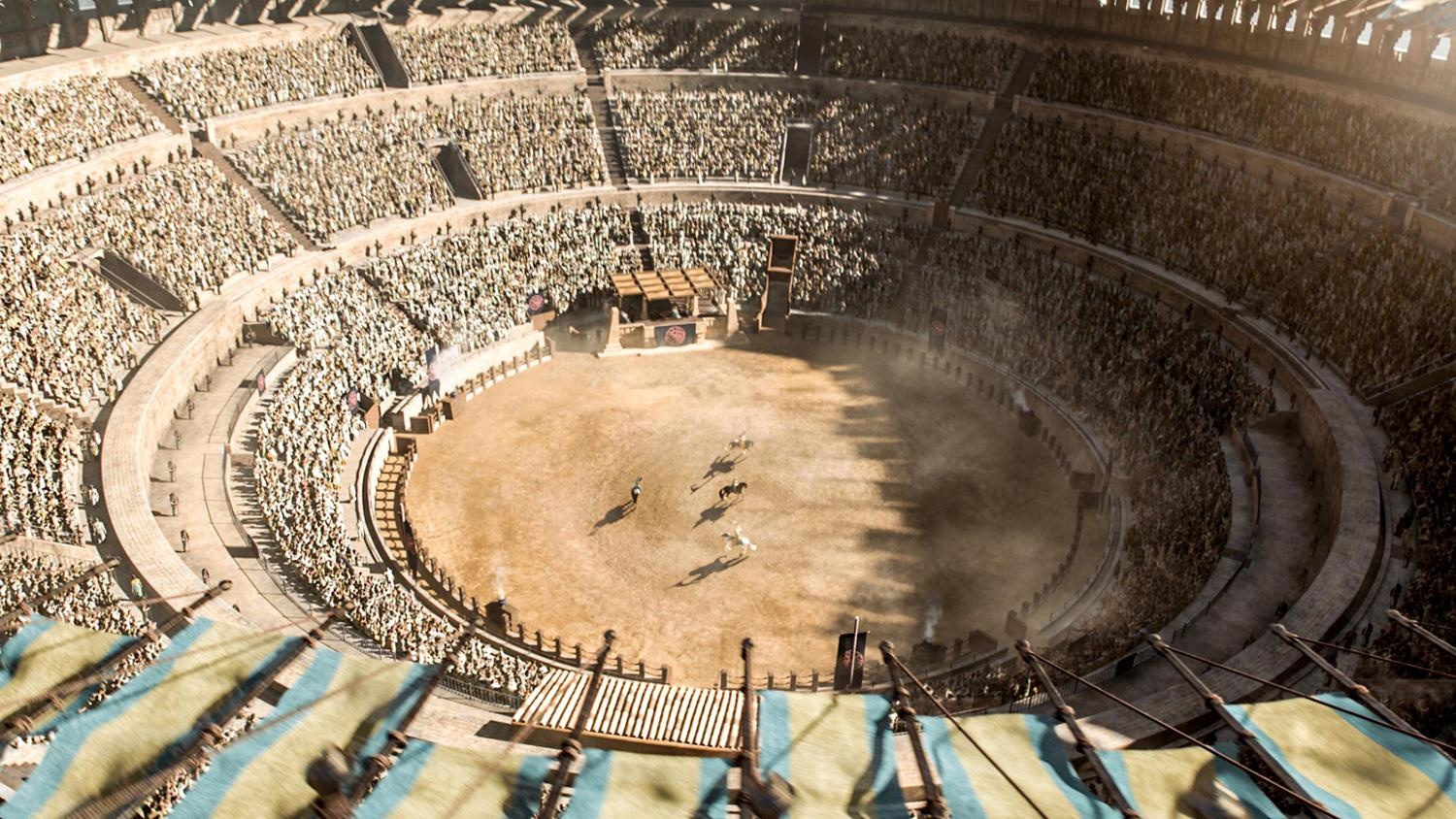 The Wall has been compared to Hadrian’s Wall, designed to keep anything to the north at bay. Also, the Narrow Sea can be seen as replicating the English Channel, while the divisions of Westeros lands among noble houses mirror the system in place for most of medieval England. Nobles answered only to the king, could rally their own people to war, formed alliances between one another by marriage, and lived in large castles with acres of land attached.

It is impossible to forget King Joffrey, though he’s (fortunately) been dead for a whole season. Born out of incest and raised a Baratheon, Joffrey embodied every undesirable virtue one could imagine: bloody sadism, cowardliness, arrogance… the list goes on. Thankfully there weren’t the likes of him ruling nations in real world history… or were there?

Royal intermarriage wasn’t uncommon, and lineages riddled with genetic faults have been known to bring down entire royal houses (look no further than Russian Tsarevich Alexei Romanov’s haemophilia). The Targaryens also practised incest, eliciting the quote: “every time a new Targaryen is born, the gods toss a coin”. Daenerys is good natured, while Viserys was mad. Joffrey is evil, while his siblings appear kind. Joffrey’s twisted nature seems to stem from this inbreeding, combined with an overprotective mother and distant father. Aspects of him can be seen in Francis II of France, with Catherine de Medici as his strong-willed, scheming mother (just like Cersei), a young bride to secure a political union (Mary, Queen of Scots), and in personality too. Francis was nowhere as dislikeable as Joffrey – one could perhaps look to Edward of Westminster for the title of most sadistic prince (fittingly enough, he was also famously slapped by Edward IV with a metal gauntlet) – but both Joffrey and Francis were weak-willed and poor rulers, and both died at a young age. 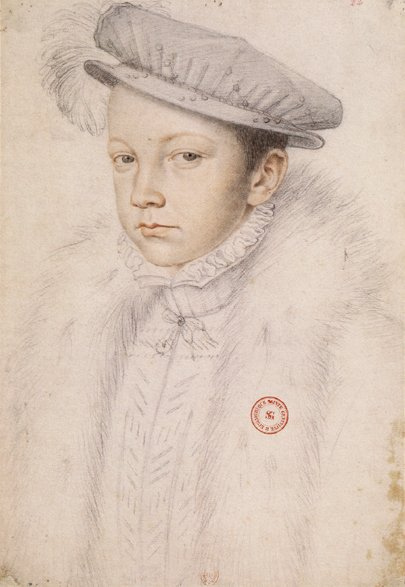 Francis II… can you see the resemblance?

George R.R. Martin has stated his inspirations for some plotlines, and who can blame him for using such a riveting period in English history? Perhaps it’s impossible to create a culture or story from scratch since so much has happened in the history of humanity? And what better way to interest people in the past? You might argue that the multitude of diverse characters, family entanglements and wild scenarios boasts a story perhaps even history can’t imagine. Yet the show’s unique blend of history and myth weaves an unforgettable tale that ultimately satisfies both the history buff and avid fantasy-fan, while stimulating curiosity in a subject too often dismissed as monotonous. If Game of Thrones is anything, it’s certainly not that. Let’s see if they’ll manage to top themselves in the highly anticipated upcoming season.