An Introduction to The Bowes Museum

The elegant French Renaissance architecture of The Bowes Museum, Barnard Castle, seems out of place nestled in the heart of Teesdale’s largely plain landscape. Though not an exact replica of the Louvre, as one contemporary rumour anticipated it would be, Jules Pellechet’s design would certainly be more at home overlooking the River Seine than the River Tees.

The museum’s collection, like its façade, is impressive but out of place. In a 2003 ranking of the “Great Smaller Museums of Europe”, The Bowes Museum placed on a tier with only 6 other British institutions – four were London based, including the Wallace Collection and the Dulwich Picture Gallery, and the other two were the “world-class” university collections of Oxford and Cambridge.

This incongruity is not only notable for being rather unexpected. It also provides an insight into the roots of the museum and the aspirations of its founders, John and Joséphine Bowes. For the story of the building is really the story of two people’s love and devotion – for each other, and for the cultural edification of John’s native County Durham.

The pair met in Paris, through the comédie-vaudeville Théâtre des Variétés in 1847. John, thirty-six years old and a wealthy theatre-enthusiast, had just become the proud owner of both a house on rue Rougemont and the theatre in question. Joséphine, fourteen years his junior, was an aspiring actress earning her living in the Variétés. The two married in 1852 and John’s wedding present to his wife proved an ideal opportunity to establish their personal taste in decoration.

The Bowes Museum’s collections are extensive

The gift was generous; he bought her the château du Barry at Louveciennes, named for the Comtesse du Barry, King Louis XV’s last mistress. The house was furnished in Second Empire style with the help of the Parisian firm Monbro fils âiné. Many of these furnishings are now exhibited in the museum in their appropriate settings. The room in the picture above, for example, shows a lavish dining room set, along with several cabinets, tables, mirrors, candelabra, vases and other ornaments.

At this stage, the Boweses were unlikely to be buying with a museum collection in mind. Before long, however, their shared passion for collecting crystallised into plans for a museum of their own. The situation was highly unusual; there were few public museums in Europe at the time, and most of those were funded by national governments. Perhaps, as Caroline Chapman suggests, the project compensated for something in the couple’s lives – their lack of children, or John’s illegitimacy. Whether or not such factors played a part, it seems that the primary motive was social improvement; the Boweses were passionate about exposing the people of Teesdale to the varied cultural offerings of Europe in the mid-nineteenth century. It strikes me that this aspiration underlies the whole endeavour, and explains both the location of the museum, and its architectural style. (With travel quite restricted, the museum had to be within reach of the local population, and the architecture itself is a cultural artefact made available for the public to admire and reflect on).

The result of a twelve year period of fervent buying was a charming collection of some fifteen thousand objects, encompassing everything from fine tapestries to trinkets, Imperial portraits to porcelain. They sourced the best examples of art on the market for their budget using art dealers in France and Germany. It was by this means that they came to acquire some of the most famous works in the museum, including El Greco’s The Tears of St. Peter and Goya’s Prison Scene. The museum’s most celebrated item, the enchanting mechanical silver swan that now features as its logo, was bought from John’s Paris jeweller Briquet. 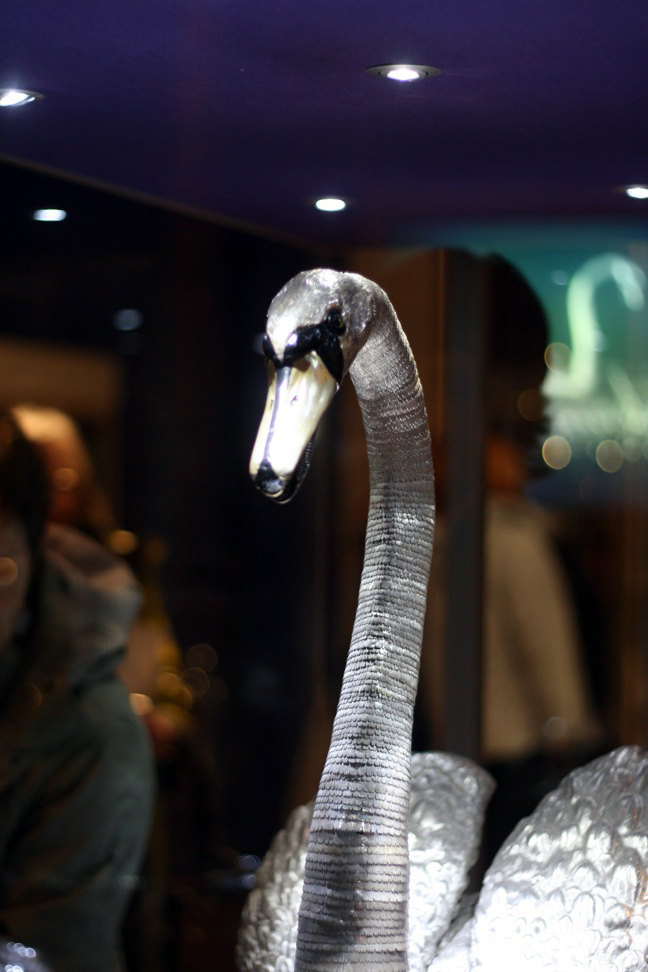 The silver swan: emblem of The Bowes Museum

Joséphine herself represented another avenue by which the couple could keep their finger on France’s artistic pulse. She was a skilled painter, schooled by the well-known landscape painter Karl-Josef Kuwasseg. She even had four paintings chosen for exhibition at the Paris Salon. Joséphine relied heavily on the advice of several picture dealers she had become acquainted with when procuring work for the museum, and bought pieces by Salon contemporaries, friends and acquaintances. These contributions to the collection includes works by important nineteenth-century artists such as Courbet, Boudin and Corot.

The love story takes a tragic turn with Joséphine’s premature death in 1874, before the completion of the museum building. Without his wife’s unfailing enthusiasm for their project, John’s motivation waned. In spite of this downward trajectory, the Boweses’ legacy provides the desired happy ending. The museum’s life since its opening in 1892 has been far from obstacle free, plagued with funding issues and leaky roofing, but more recently things have started to look up. In 1997 it was designated a museum with an outstanding collection by RE:source and English Heritage, followed by a series of successful and ambitious exhibitions including The Road to Impressionism in 2002 and (in partnership with the V&A) 2004’s Toulouse-Lautrec and the Art of the French Poster. 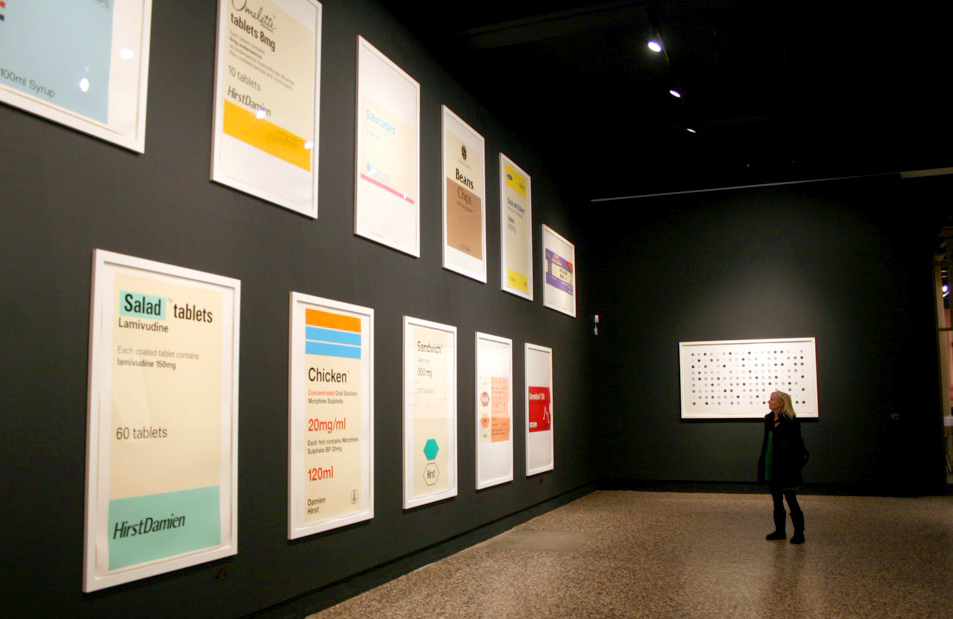 From 2006 to 2010 the building has also undergone substantial redevelopment. It now boasts enhanced gallery spaces, and a sleek new textile gallery. In line with such modernisation, perhaps, comes its current exhibition Damien Hirst: Print Maker, which includes his intriguing The Last Supper prints.

The Bowes Museum is located in the market town of Barnard Castle [accessible by car from the A688 from Bishop Auckland to Barnard Castle or by regular bus service from Darlington railway station]. Entry for students is £4. For more information, visit the museum’s website: http://www.thebowesmuseum.org.uk/.

For more information on the Boweses, see Caroline Chapman’s book, .