Afghanistan: A bad problem made worse? 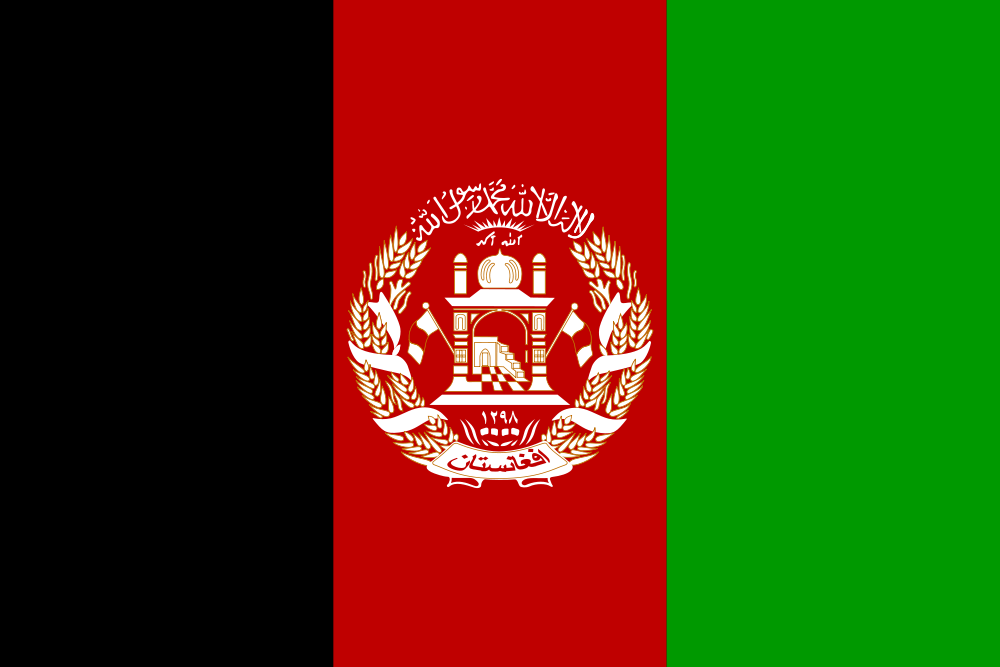 A troubled nation: western intervention in Afghanistan began a decade ago.

Whether we like it or not, and even if we aren’t American or British, the intervention in Afghanistan has been done in our name – in the name of the West. After all, Bin Laden’s ideology was directed against the West as a whole, as the sites of terrorist attacks both before and after 9/11 have shown, and the Taliban regime was an insult to our values. The intervention has been done for and by us. But after ten years of our best medicine, Afghanistan is still a mess. Have we made a bad problem worse, and, if so, how? Where does that leave our credibility? These are questions that only a few of those readable, 200-page-long history books will answer, and here is a short reading list of those that will do so.

Recent regional history is probably the best way to begin to understand Afghanistan. This is what Ahmed Rashid’s (Yale UP) does superbly. Informed, without being academic, it gives a very clear overview of the nature of the region and the dramatic changes it has gone through over the past hundred years. As such it is a good, concise introduction to the history: Rashid takes the reader through Russian imperialism and British colonialism to Soviet frenzy and decay, and onto the unrest that followed the fall of the communist system. Even though the focus is not so much on Afghanistan as on its Northern neighbours Tajikistan, Turkmenistan and Uzbekistan, and the book dates back to 2002, I would start with this. It gives a solid and comprehensive overview of the region’s people, geography, politics and history, placing the Afghan situation within its context. Seeing things from the Central Asian perspective also helps understand how fickle Western involvement can be; the US now supports a brutal regime in Uzbekistan and lost interest in Afghanistan as it descended into civil war after the Soviet withdrawal in 1989.

Ordinarily, we receive news in isolation, but with some regional and historical context, it is possible instead to situate the events of the past ten years in Afghanistan in a coherent continuum. A frank account of these can be found in by Tim Bird and Alex Marshall (Yale UP), which recounts ten years of international efforts to create stability and a little prosperity. True to its title, it says what our politicians and generals seem unable to recognise and chronicles the intervention’s failures (and successes) from its first few months up to the present. These can be traced back to November 2001, when the US used air force, special ops and cash to topple the regime, but did not involve itself enough to take effective control of the country or put an end to the Taliban as a movement. The book describes how they even had Bin Laden and 400–600 of his companions held up for several days in the Tora Bora caves but failed to capture them because no US ground forces were sent for. In a comprehensive, non-partisan argument, the authors consistently show how tactical operations, with an eye to short-term gains only, have been privileged over strategic, long-term thinking.

The result of this inability to make clear and decisive moves in the country thirty years into a metastasizing civil war has been positive neither for the Afghans nor for those trying to help. But too much focus on politics and history can make us forget that Afghanistan is a real place, not just a topic of discussion. This is why Rory Stewart’s account of his walk literally across the country, (Picador), is so precious. You have to admire the simplicity of Stewart’s method: setting off in the morning, walking for 30 kilometres, then asking the village you reach to feed you and take you in for the night. No matter that there are metres of snow all over the mountains he is walking through or that there is destruction around him. Anyone that brave should surely come across as incredibly annoying but the clarity of his writing and the gripping portrait of the country somehow makes him sympathetic. With this book Stewart gives life to the human and cultural reality of Afghanistan, from press-conference-savvy warlords to women who have not been more than five miles outside their village in their lifetime.

Taken together, these three books should give you the kind of clear picture necessary to make informed judgements on the subject. To become a mini-expert, however, it would be desirable to read up on Afghanistan’s recent history, as covered by Barnett Rubin’s (Yale UP) and Ahmed Rashid’s (I. B. Tauris). Both are very well-respected authors on the subject, and these are the standard books on the aftermath of the communist coup (1978–1992) and the rise and rule of the Taliban (1990s – 2000s). Rubin’s work is more thoroughly academic and will give information enough to create a complete picture; Rashid is more clearly a journalist, bringing alive a complex situation.

As a generation, this is a conflict we have grown up with. A schoolboy in Paris, I was eleven when America crushed the Taliban’s regime in days, after it refused to surrender Osama Bin Laden. Now 21, I almost have an MA, and we are beginning to partly withdraw from Afghanistan. On the one hand, the West has given up on making Afghanistan work as it would ideally like it to and is prepared to deal with the neo-Taliban. But with international forces committed long-term, inconclusive results within Afghanistan and an increasingly unstable Pakistan, who knows what will happen next? It is difficult to believe that the conflict has been going on all this time; a news story playing in the background for ten years. But whether it will continue to do so or to fade out of our consciousness as Iraq has, it is important to understand what has been done in our name while we were still young. Otherwise we are never going to care what our governments do for us around the world.