The Mars Effect: Kickstarting a New Era of Film-making? 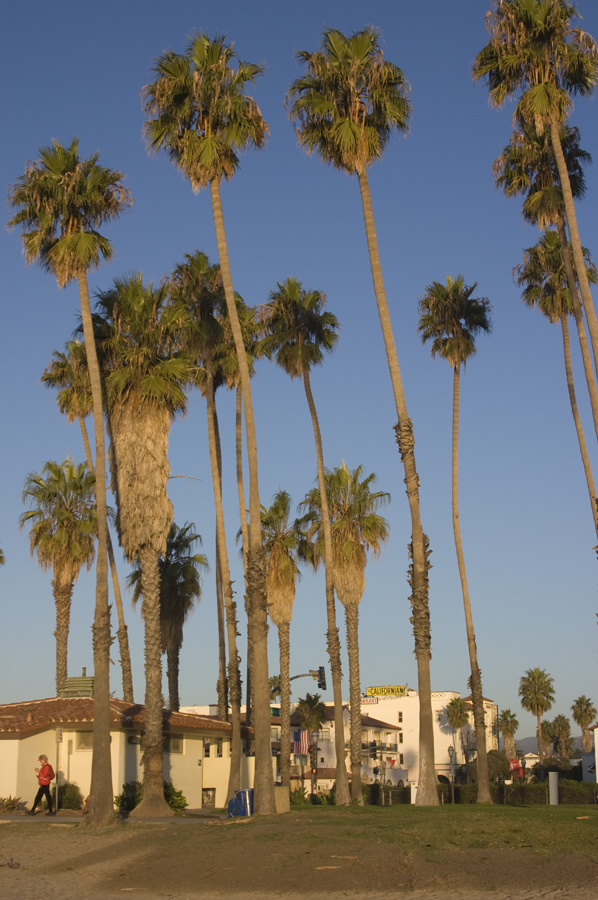 In 2014, Veronica Mars will be returning to the sunny streets of Neptune, California.

Here’s a question for you: what is the most frustrating conclusion to a TV show you can think of? It’s a question which would probably launch a thousand different answers, but the reasons behind these answers are often the same. Certain endings are frustrating because they fall short of the high standards set by the series itself, such as the finale of Seinfeld, or the oft-criticised final episode of Lost. Meanwhile, shows which are cancelled after their first season present similar frustrations, particularly if they leave us tantalisingly poised for a second series which will never come, as with Invasion and FlashForward. It could even be a result of the show remaining on the air longer than it should, as was the case with the ninth and final season of Scrubs, which I refuse to watch out of respect for the previous eight excellent seasons. My answer to this question, as I imagine is the case for many others, falls into the category of the show which is cancelled after having built a dedicated fan base over several seasons, and can be summarised in a single image. It’s the image of a blonde Californian teenager walking away from the camera, through the pouring rain and into a stormy and uncertain future, all set to the tune of Albert Hammond’s ‘It Never Rains in Southern California’.

This, as any loyal fan will tell you, is the closing scene of the excellent neo-noir teen drama Veronica Mars, beloved by fans and critics alike, which ran for three intriguing seasons until it was unceremoniously cancelled in 2007, the victim of steady but uninspiring ratings. I could extol the virtues of the show (captivating storylines, taut drama and some excellent comedy) or curse its untimely cancellation until I’m blue in the face, but this has, due to recent developments, become unimportant. What is important is that finally, after years of whispers and speculation, there will be a Veronica Mars film. Last month, to the delight of fans all over the world, creator Rob Thomas and lead actress Kristen Bell announced the launch of a Kickstarter project designed to raise enough money to finally give the show a more fitting conclusion.

For those of you who haven’t heard of Kickstarter, it’s a website dedicated to crowd-funding all manner of projects, encompassing fashion, music, journalism, video games, films, and much more. The premise is simple; the project creator sets a target amount of money to raise and provides a timeframe in which this money can be raised (usually 30 or 60 days), and then the public can donate money in return for a variety of rewards. If the target amount is reached within the timeframe, then the money is collected and the project receives the funding – if not, the funds won’t be accepted and the people who back the project don’t incur a loss. The Veronica Mars Movie Project, as the project is named, set an ambitious target of two million dollars – the largest film project in Kickstarter’s history – to fund the film, and gave the fans 30 days to reach this goal.

They did it in 10 hours. In doing so, the project became the quickest to raise first one million dollars (in just four and a half hours) and then two million, and the total currently stands at 4.5 million with over a week of funding left. The commitment of the fans had been obvious since the news of the show’s cancellation first broke, when fans sent over 10,000 Mars bars to the offices of The CW Television Network (the company who had wielded the axe) hoping to change their minds. Despite the evident interest, the film was never made, even as Serenity, the continuation of Joss Whedon’s beloved Firefly (another show which had fans clamouring for a film when it was cancelled), made it to the cinemas. Much as I admire Rob Thomas, he is no Whedon, and without the respect which the Firefly creator commands, the film was dead in the water until the launch of the Kickstarter campaign, when Warner Brothers (who own all the rights to the show) finally gave fans the chance to put their money where their mouths were.

Funding film projects on Kickstarter is nothing new, but the Veronica Mars film is just one of a number of campaigns which has raised the profile of crowd-funding as a potential avenue of film-making. This became most apparent at the 2013 Academy Awards, when the Best Documentary Short winner Inocente became the first crowd-funded film to win an Oscar, beating another Kickstarter funded film, Kings Point, to the award. Kickstarter films have also been receiving attention for the involvement of some well-known faces, such as the upcoming film The Canyons, written by Bret Easton Ellis and featuring Lindsay Lohan (though part of this notoriety has been gained from production squabbles and the casting of a porn star in one of the lead roles). What demarcates the Veronica Mars film from the rest of Kickstarter’s film projects, however, is the involvement of a major studio; though the fans may be providing the budget for the film, Warner Brothers will be paying for marketing and distribution.

As heart-warming as this prospect is for the fans, it also raises some tricky questions about the future of Kickstarter-funded films. Warner Brothers have, intentionally or otherwise, put themselves in a very profitable position; by eliminating the cost of the budget, they have immediately saved themselves a sizeable amount of money, and there are further financial dividends. Public financing of the film coupled with the fact that those who fund the film are the ones who will go and see it, means that the studio will make a profit on ticket sales without having to balance it against the cost of the budget. To put it cynically, Warner Brothers will effectively charge the fans twice: once to make the film, and once to see it. The fear is that the success of the Veronica Mars project will open the floodgates for other beloved but ultimately unresolved television shows to make a return – Chuck and Pushing Daisies are just two shows whose creators have expressed interest in using Kickstarter to fund a film – which isn’t a problem in itself unless it becomes a way to exploit the fans. Knowing that there is a tangible, motivated audience for a potential film, but recognising that this fan base wasn’t large enough to keep the show on the air, gives the studio a neat excuse to let the viewers pay instead of footing the bill themselves. As Disney’s box-office bomb John Carter proved, the gravitas of profit (or lack of it) now takes precedence over the quality of the film, and therefore Veronica Mars, as the first crowd-funded/studio-backed hybrid, will set an important benchmark. For the moment though, I’m content in the knowledge that my favourite wise-cracking PI will be back in 2014 – though if Veronica and Logan don’t end up together, I’ll be leading the campaign for a sequel…