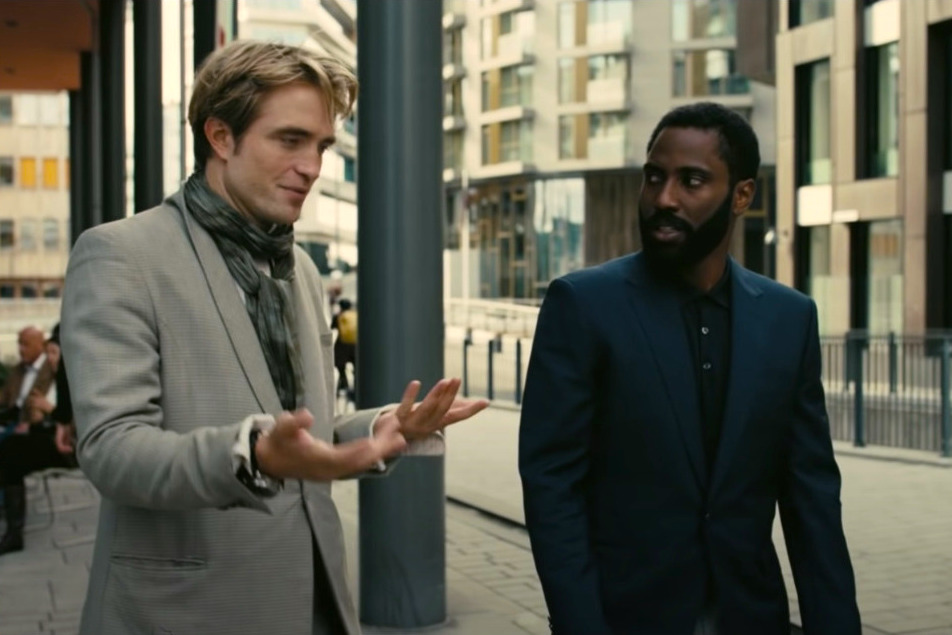 Christopher Nolan’s film Tenet finally hit UK theaters at the end of August. Production and marketing had done their best to keep things under wraps; Warner Bros. gave actors only sections of the script and made the leads read the full script in locked rooms. Their cryptic trailers were composed of random clips that revealed only the vaguest indications of plot. Despite this secrecy and the fact that it came out during the pandemic, Tenet has managed to become the 4th highest grossing film of 2020 so far. And it’s not a surprise why. Nolan has succeeded yet again in creating a fascinating original work. This time in the spy genre.

Tenet follows our nameless protagonist as he’s recruited to prevent World War III. The cause of this imminent war? A form of technology that can make objects move backwards in time. This isn’t Nolan’s first time experimenting with time in his films. Memento is a film with its plot in reverse, Inception’s plot relies on the strangeness of time in dreams, and Interstellar plays with the passage of time in space and includes its own form of time travel.

The time manipulation plot point allows for innovative action scenes that incorporate objects and people moving backwards through time. The fight choreography is crisp and clean, an especially impressive feat when you consider that actors have to learn some of their choreography in reverse. And Nolan’s penchant for practical sets serve to make the action sequences more fantastical, even going as far as to crash a real airplane. 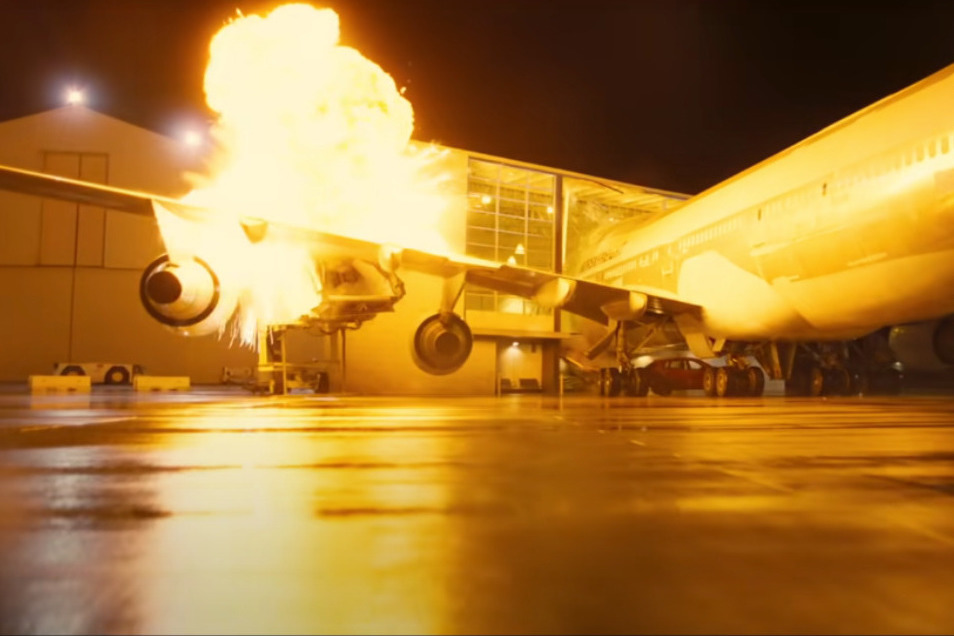 The structure of the plot is also influenced by the time manipulation technology. Scenes in the first half of the film are recontextualized in the second half as characters travel backwards through time. This is both fascinating to view, and also great for the rewatchability of the film, especially when paired with the intricacies of time manipulation. While not seeking to be scientifically accurate, Nolan does base much of the mechanisms of time manipulation in real science. This lends a certain realism to the film and enhances many aesthetic properties of the film as well.

However, Nolan overcomplicates Tenet with lengthy explanations of how time manipulation works. The exposition scenes in the second half of the film both interrupt the pacing of the film and confuse the audience. Instead of giving concise and quickly understandable explanations of what is going on, the characters philosophize and speak in sentences full of scientific mumbo jumbo. This is to a point where a rewatch is necessary to understand what was said. The exposition is presented in too complex a way to be digested in the little time the audience is given.

On the other hand, Nolan’s cinematographer Hoyte van Hoytema excels per usual. With the award-winning films Interstellar and Dunkirk under his belt, it’s no wonder Nolan brought him back for Tenet. Hoytema makes use of the diverse locations, lighting, and props to create some truly beautiful shots. In addition, the use of medium and close-up shots, combined with enclosed spaces and darker lighting, heightens the tension in scenes and creates the sensation of being trapped. Ludwig Göransson’s soundtrack only adds to this sense of danger; full of distortions, synth, drums, and mechanical sounds that set audience nerves on edge.

Said danger manifests itself as Andrei Sator, the murderous Russian oligarch hellbent on using time manipulation for nefarious purposes. Played by Kenneth Branagh, this stone-faced villain emanates genuine malice. His cold exterior is explained by a fairly tragic backstory, but the film does not let his background excuse his actions. Sator is portrayed as an absolute monster borne from horrible circumstance, a reflection of humanity’s own cruelty.

Sator’s cold villain is balanced out by the witty protagonist of Tenet. John David Washington lends his smart ass charm to Nolan’s lukewarm script, giving more personality to what would have otherwise been the usual stoic and bland lead of a spy thriller. His chemistry with Neil, played by Robert Pattinson, saves a few of the exposition scenes and makes the pair enjoyable to watch. Per usual, Nolan’s prowess at writing male friendships shines through. 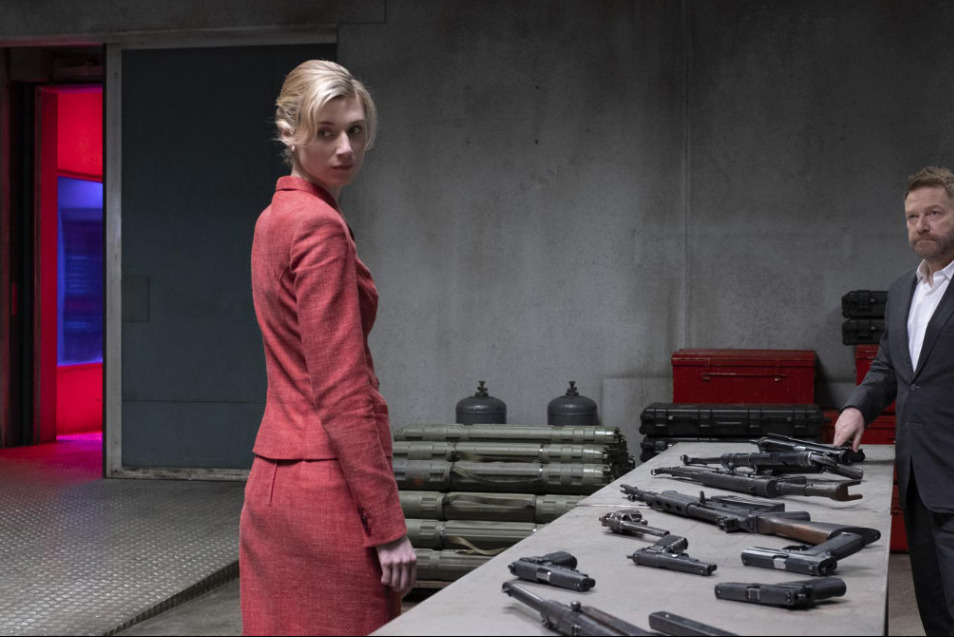 However, Nolan seems to have trouble writing one character. Kat, the only female main character, is an abuse victim and doesn’t really become complex beyond that. She is given no power in the narrative until the very end; she is continuously rescued by the protagonist and damseled by her own husband to blackmail the leads. Her final moment of independent rebellion is done after being forced to entertain her abuser until her breaking point. While Elizabeth Debicki plays Kat heartbreakingly well, the character remains the archetype of the abused wife and doesn’t go farther than that.

All in all, Tenet is an enjoyable film with Nolan’s usual pitfalls and some problems with exposition. The action is phenomenal, the plot is engaging, and, even if you don’t fully understand what is going on the first time round, the film is still definitely worth the watch. And like many of Nolan’s films (Inception comes to mind), Tenet’s rewatchability becomes more of a feature than a drawback.