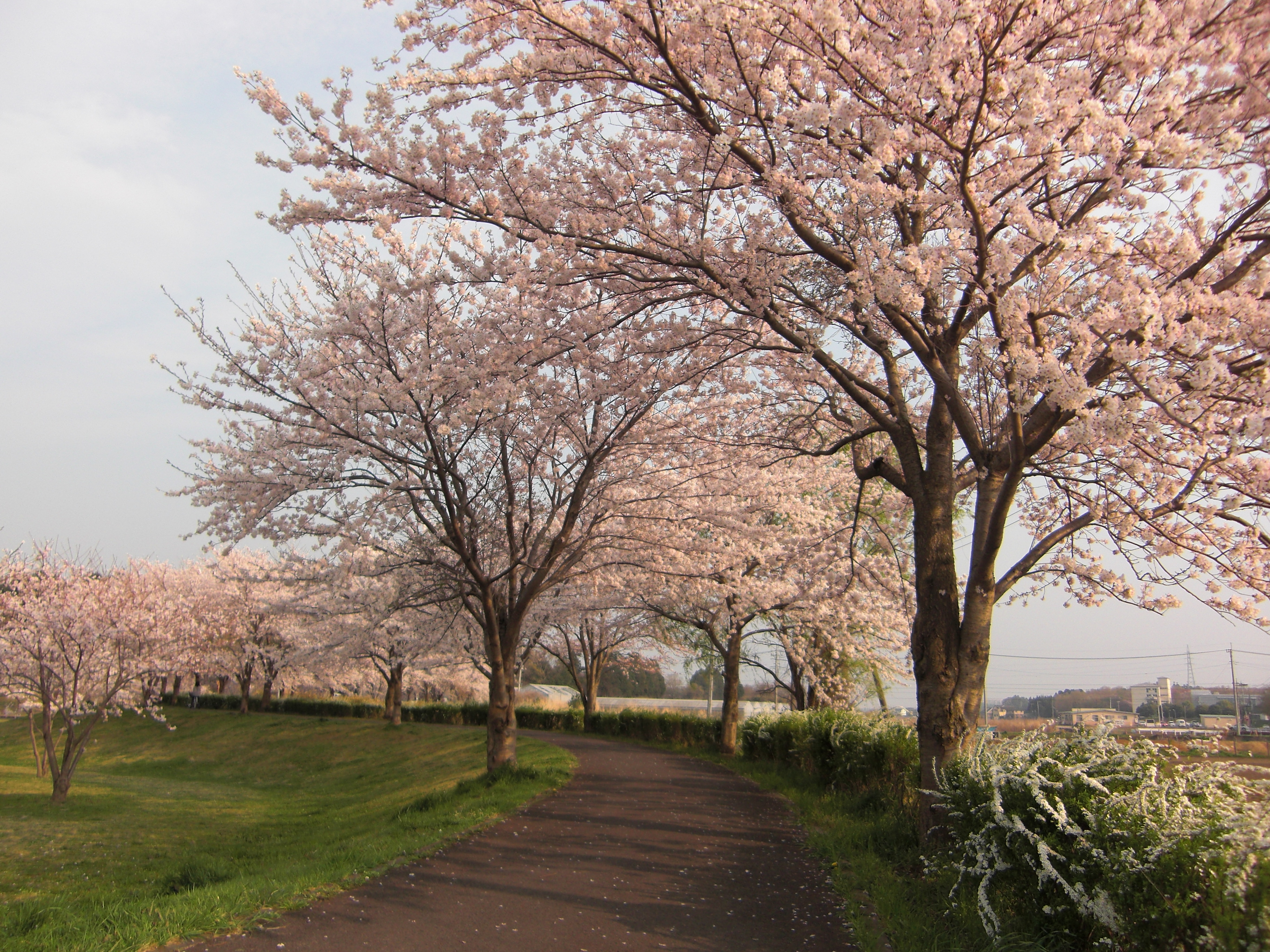 Japanese characters on a jute background: the opening credits start flowing on the screen, like fading cherry blossoms – so incredibly simple and yet so charming. And it is precisely Yasujiro Ozu’s simple but extremely refined technique that bewitches the Western spectator: an almost otherwordly atmosphere permeates his films. To our Western eyes, his films seem to originate not only from a different time and a faraway region of the world, but rather from another, almost mysterious age, lost in time and space: the frozen smiles on his actors’ faces, his innovative choices in perspective and viewpoint, his mingling of Western and Japanese atmospheres, and his cult of the family all conjure up images of a remote yet extremely intimate world.

Wim Wenders, world-renowned German film director, defines Ozu’s cinema in these words: ‘If in our century something sacred still existed … If there were something like a sacred treasure of the cinema, then for me that would have to be the work of the Japanese director, Yasujiro Ozu.’ Further, he dedicated one of his most important films, Der Himmel über Berlin (Wings of Desire), to ‘all the previous angels, in particular Yasujiro, François (Truffaut), and Andrej (Tarkovskij)’, and even decided to celebrate Ozu with a documentary on him, Tokyo-Ga.

Ozu’s cinema was thus something nearly heavenly for Wenders, something sacred that must be neither confused nor mingled with religion though – Ozu himself was essentially an atheist and there was little, if any, religion in his films: even his tombstone bears no epigraph, save only for an ancient Chinese character signifying ‘Nothingness’, (‘mu’). So, what is exactly sacred about Ozu’s cinema?

Let’s consider one of his masterpieces, Tokyo Story (Tokyo Monogatari, 1953): an elderly couple, Tomi and Shukichi, (actor Chishu Ryu, one of Ozu’s favourites), undertakes a journey to Tokyo to visit their grown-up, and incredibly busy, “children” and their families. The latter will prove to be rather selfish and unfriendly, whereas their dead son’s widow, Noriko, will be the only one to actually offer Tomi and Shukichi genuine hospitality and kindness. When the elderly parents understand they are being a burden for their offspring and therefore decide to go back to Onomichi, their hometown, the inevitable happens: Tomi falls sick and, once back home, she dies. Sons and daughters are summoned to her deathbed, but their grief does not last very long: they hasten back to Tokyo, (with all the goods they could possibly inherit), as soon as the funeral lunch is over and the only one who decides to remain with distraught Shukichi and their youngest daughter Kyoko is Noriko.

Noriko here is played by Setsuko Hara, an actress that featured in most of Ozu’s films, nicknamed ‘the eternal virgin’ at the time as she often portrayed the role of a single woman, either bride-to-be or widow: in each situation, her charming smile manages to convey the most serene peace of mind, no matter what dreadful truth she might be speaking. In Tokyo Story, during Noriko’s last speech with sister-in-law Kyoko and then with Shukichi on life’s disillusions and rough edges, she never loses her heavenly beauty or her soft smile. She does not just represent Japanese women, but all women who deal with their daily life and their destiny, without complaining or moaning: she is a heroine of everyday life. It is also interesting to notice the dresses Ozu chooses to make his female characters wear in each film, whether it is a traditional kimono or yukata, or more Western clothes: in Tokyo Story, Noriko is a simple ‘office lady’, and always wears Western clothes, (like most women in the story), and therefore she represents a new Japan. Tomi, on the other hand, is always shown as wearing traditional Japanese clothes — she still lives in old Japan. Still, Noriko and Tomi understand each other perfectly: the different way of clothing is here to suggest a change in Japanese history, when Japan became more and more open towards the rest of the world. Mothers, in Ozu’s films, often wear kimono, whereas their daughters always wear Western skirts and blouses, and heels instead of typical Japanese sandals, geta. In one of the last films by Ozu, Late Autumn (Akibiyori, 1960), roles are inverted in the sense that older Setsuko Hara is now playing the mother — and therefore the one who is always wearing a kimono, whereas her daughter Ayako (Yoko Tsukasa), a younger actress, parades with beautiful European and American clothes.

The generation gap, together with the marriage theme, is a highly recurrent topic in most of Ozu’s films: Brothers and Sisters of the Toda Family (Todake no kyodai, 1941), for instance, describes a narrative which is rather similar to that of Tokyo Story. After pater familias Toda’s death, Mrs Toda and her youngest daughter seek comfort and accommodation at the other sons’ and daughters’ houses, but are unable to find respite anywhere. In the end, it is the emigrated son Shojiro, who, upon his return from China, takes care of them and persuades them to go back there with him. As a sign of acknowledgement towards her brother, younger sister Setsuko offers to arrange his marriage to one of his friends.

Tokyo Story, too, ends with an impetus towards marriage: Noriko has been widowed for eight years and father-in-law Shukichi encourages her to get remarried, but she rejects the idea heartily. In nearly all important dialogues in Ozu’s films, such as this crucial final dialogue between Noriko and Shukichi, the characters speaking are always seated, either kneeling down or cross-legged, and they are hardly ever standing, and always in Japanese interiors, hardly ever outside. One of the pecularities in Ozu’s cinematic technique is his extremely low viewpoint for the camera, which was usually kept, (with a special tripod), at about three feet from the floor, in order to be able to film scenes where the actors were seated in the traditional Japanese way, that is, cross-legged on the floor. Ozu used this technique even to shoot scenes where people are standing or moving from one room to another inside a house: as if that were the perspective of a seated Japanese person, spying on the events happening just under their eyes.

‘”Times have changed”’, concludes drunk Shukichi in Tokyo Story, swallowing the umpteenth glass of sake. Times have changed, and Ozu’s Japan has ceased to exist long ago. In Wim Wenders’ Tokyo-Ga, shot twenty years after Ozu’s death, the German film director flies to Japan to search for what is left of his films and, especially, of his own personal Japan. What he actually manages to find is a country in constant change: some of Ozu’s images are still there, but others are rapidly vanishing. The whole essence of the country seems to be located in the constant urge for tradition and history, and at the same time also bound up in change and novelty: the woman in the kimono and the girl in the Western skirt and shirt started interacting and coexisting during Ozu’s period, and they still are now; two beautiful, though contrasting images of present day Japan.