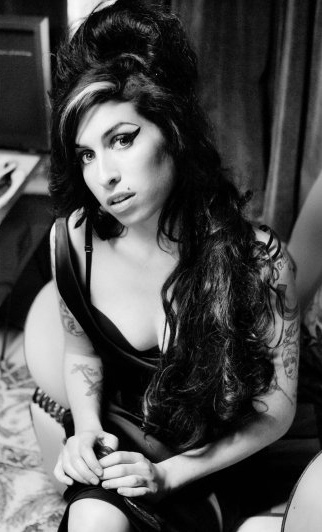 ‘Amy’, director Asif Kapadia’s biopic on Amy Winehouse, came out in June last year. Cinema-goers, whether fans or relative new-comers to her music, all will have arrived at their cinema seats with an idea already in mind of who Amy Winehouse was. As the lights came down and embarrassed late-comers shuffled awkwardly to nestle down in row F, viewers prepared themselves for two hours and eight minutes of footage – with an ending that they already knew. Why bother?

The film began with a formulaic opening – an establishing shot which had the audience at birds-eye view, zooming in on Amy’s childhood neighbourhood in North London. I cringed slightly and braced myself for the interpretation of reality I was about to see.

Thankfully, despite the almost tangible expectation in the room for tragedy, it turns out Amy Winehouse was actually really, really funny.

My favourite parts of the film saw Amy rolling her eyes when being subjected to a monologue about Dido, putting on an affected Spanish accent as she flounces around a holiday apartment, and joking while she videos herself against a dark background that she looks like a floating head. The footage making up the film is from performance scenes, home videos contributed by friends, as well as some interview clips. Audio is layered over the top in conversations with friends, family, co-workers, and even her psychiatrist. There is no commentary.

The overall effect, then, is a suggestion of relative neutrality, of presentation of footage without judgement from anyone who didn’t know her personally. Kapadia aimed to show the world the ‘real’ Amy, and the apparently detached style of the film suggests that that is what we are seeing.

But it’s impossible for any biographical film to be completely impartial. The lyrics opening this article suggest the tragedy of Amy Winehouse’s death, of all the years she didn’t live and songs she didn’t write, and yet they’re taken completely out of context. Listening to the song they’re taken from, ‘Amy, Amy, Amy’, in full, you can hear that she’s actually singing about being so distracted by a guy that she loses all concentration. She sings:

Creative energy abused
All my lyrics go unused
And when I clock black hair blue eyes
I drift off, I fantasise

It’s so easy to skew genuine material into something with a different meaning, When it was released, the film ‘Amy’ faced considerable backlash from those closer to her like her father, Mitch Winehouse, and her ex-husband, Blake, for apparent misrepresentation and bias.

It’s no wonder. Blake and Mitch are portrayed (or should it be ‘revealed’?) as the demons who ultimately led Amy to her untimely death. We see her seemingly persuaded into doing heroin by Blake, pushed into touring rather than going to rehab by her father. Watching the film feels like seeing dominoes being lined up. Or were the paparazzi to blame? Camera lights flash at the viewer incessantly as the film progresses, aggressive and inescapable. Curious, since the film itself is a piece of voyeurism on Amy’s life as much as this siege of photographers was. The footage used is not narrated other than by those who knew her – so is it the ‘real’ Amy? Is it a final word on the truth of her life, or a mirror of the paparazzi who hounded her, just in another form? 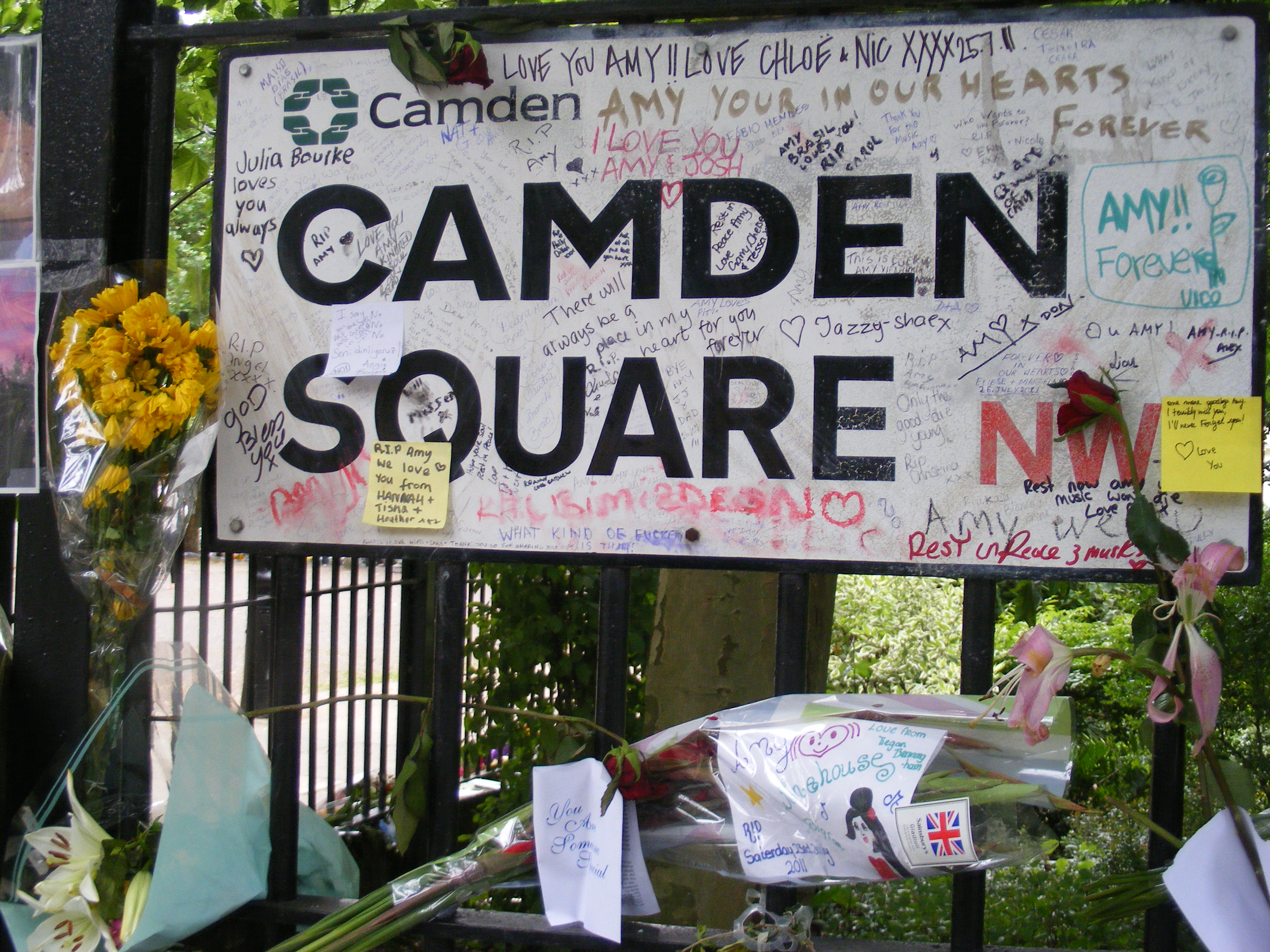 Kapadia said in an interview with Film 4 that what interested him about Amy Winehouse’s life was its ending. Why did she die so young? A detective story of sorts. He seems obsessed by it. The film purports to be about her life, but it really seems to be about her death. He pieces together her story around major events in her life: her move to Camden, her grandmother’s death, her break-up with Blake – but the audience is ultimately being gently pushed towards an inevitable ending.

Exiting the cinema, it struck me that 128 minutes of film is an obviously inadequate time-frame in which to try and show the personality and life of a person, even if they did die at the age of 27. Perhaps the film indulges a little too deeply in the same tragic captivation that the media did when she was alive. The deaths of young, talented people are, sadly, always going to be something that fascinates and, yes, sells. Yet I want to believe that what Kapadia constructs is something better and truer than what magazines and chat shows sold its audience in the years leading up to her death on the 23rd July 2011. Despite all the dark corners the movie peers into, I genuinely left that cinema feeling like Amy Winehouse was a brilliant and kind and funny person, and one who I felt like I’d got to know in some small, limited way. The film did make me laugh, and smile – and, best of all, it had a great soundtrack.