Nina and the Problem of Race in Hollywood 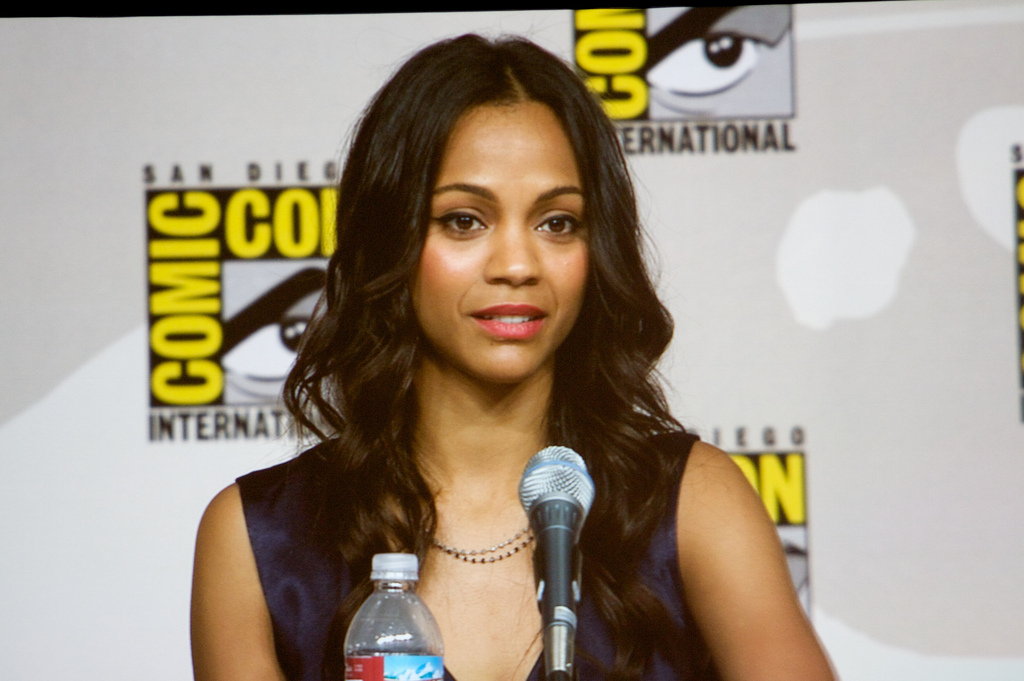 I have been an avid IMDb user for many years now, trawling through the labyrinth of actors and filmography, producers and awards, piecing together what my friends have only described as a “worrying amount” of general film knowledge. Through this I first encountered the complex and highly sensitive debate surrounding race and nationality in Hollywood.

The issue has once again reared its head with the new, unauthorized, biopic of Nina Simone coming out. Nina, starring Zoe Saldana, has erupted in a volcano of criticism both from those we considered “high” critics and those “on the ground” – the average person. What has been striking about the criticism is that it has moved away from the usual “she looks nothing like her”; “she’s far too tall”; “she doesn’t even come close to the style/grace/charisma/charm of [insert any name here]”. This has been the domain of criticism of Nicole Kidman’s biopic of Grace Kelly.

Instead, Saldana has been criticized over the colour of her skin. Scrutiny has reached even beyond Zoe herself to the heritage of her mother (Puerto Rican), and her father (Dominican), in an effort to delegitimize her being cast as an African-American. Saldana herself took to the media to retort that she considered herself both black and Latina, but it has done little to dispel the controversy at hand, which has even induced Simone’s daughter into the arena.

Cross-cultural debates have, however, remained the preserve of minorities. There has been little debate over actresses such as Meryl Streep playing women from different ages, countries and cultures. Producers of The Hours saw fit to plaster Kidman with a fake nose to make her more suitable for the role of Virginia Woolf. It is a great irony, boarding on hypocrisy, that critics praise actresses for their ability to command a variety of accents, producing accolade upon accolade for those who do it well.

Thus far, it might seem a moot point to compare the issues facing white actresses and the much more sensitive issues facing minority actresses. Simone’s daughter criticized Saldana on the basis that her mother suffered throughout her career from racial slurs and constant comments that she was “too black”. Her daughter, therefore, considered it of particular importance that the titular role is played by someone of a similar racial background.

This is a much more significant argument than simply “but they’re American-African, not Dominican”. The issue of heritage and race has deeply affected the decision-making processes within Hollywood, both consciously and subconsciously. Racial profiling, and the borderline obsession with making known the heritage of minority actresses, creates a glass box around them, from which it is almost impossible to escape. Effectively, in consistently highlighting an actress’ heritage it serves to imprison them – their name becomes synonymous not with their talent, but with their race. Casting directors subconsciously overlook minority actresses unless it is specified that the character belong to the same racial profile as the actress.

Race and Hollywood have been at loggerheads since the industry began. We hear often of the ground-breaking work of Hattie McDaniel, the first African-American to win an Academy Award. Her Best Supporting Actress Award was for her role as Mammy in Gone with the Wind, the house servant to Vivian Leigh’s Scarlett O’Hara. It is telling, of course, and has been pointed out many a time before, and will be pointed out much in the future, that McDaniel won for playing a subordinated and stereotyped African-American servant.

Looking at the recent Academy Award nominees and winners, it becomes worryingly clear the type of roles that African-American actors receive. Denzel Washington was most recently nominated in a biopic; Viola Davis as a Southern maid; Gabourey Sidibe as a Harlem based teenage mother. Either the role was based on an African-American, or focused on dated, preconceived notions of the place African-Americans had in USA society. Perhaps the only actress to have broken the mould sufficiently is Halle Berry. 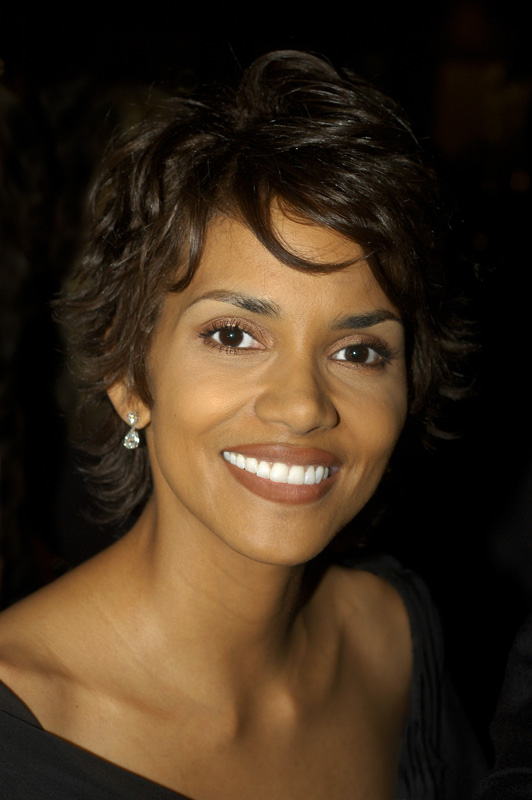 Closer analysis of Berry, however, reveals the disturbing attitudes towards the actress. American Dad, never exactly a beacon for political correctness, came up with this “riddle” (for want of a better, less intellectual word):

“What’s black and white and lives in Antarctica?

Halle Berry if she moved to Antarctica.”

That this exchange occurs between a Nazi goldfish and an egotistical and sexist adult male acts as an irony to the absurdity and blatant racialized sentiment behind the dialogue. It has been a vulgar yet consistent criticism towards Berry that she’s not only “half-black” – insinuating in some backwards world that she should only complain half as much – but that she is defined by her heritage. Not enough to accept her own evaluation of herself as an African-American, popular culture and media have sought to categorise her into a neat little box, from which she receives criticism from those opposed to her civil equality outlook, and those opposed to her being marketed as part of the African-American acting community.

This in turn, has led to the shutting of the mainstream door on African-Americans in film. Very rarely do we see a film that isn’t a biopic, or based on a true story, with African-American actors. Fundamentally, the problem is less active avoidance, but failing to seek minority actors in the first place.

Perhaps the reason why race has become of exaggerated importance is the dearth of minority actors in the first place. Racial sentiments, particularly from minority communities themselves, arguably arise from the fact that the few minority actresses have the opportunity to work in the industry, and therefore those that do seem to receive the majority of roles available.

We come full circle again back to Saldana and the Nina controversy, a topic that only a few paragraphs ago I said remained unanswered. I believe there is an answer, although really it’s an answer that offers no immediate practical solution. There needs to be a real representation of minority actors in Hollywood; there needs to be real choice, and real choice naturally means there needs to be more roles. Roles that are, in a way, “colourless” – particularly fictional roles – should consider actors and actresses based on talent, not colour (I mean, would it really be that weird for a family to be mixed race?)

It wouldn’t even need to be a slow process, but I do find myself, just a Durham student, voicing an age-old complaint. Men and women – Berry being one of the most foremost of the latter – in Hollywood have consistently pushed for equality and fair representation. One can only look forward in the worryingly vain hope that as their protests become more and more publicised and they increasingly seek to name and shame discriminatory practices in Hollywood, some form of change might eventually come so that we see the same fluidity for minority actors as we do for white actors.