Modern Cult Classics you Might Have Missed – Garden State 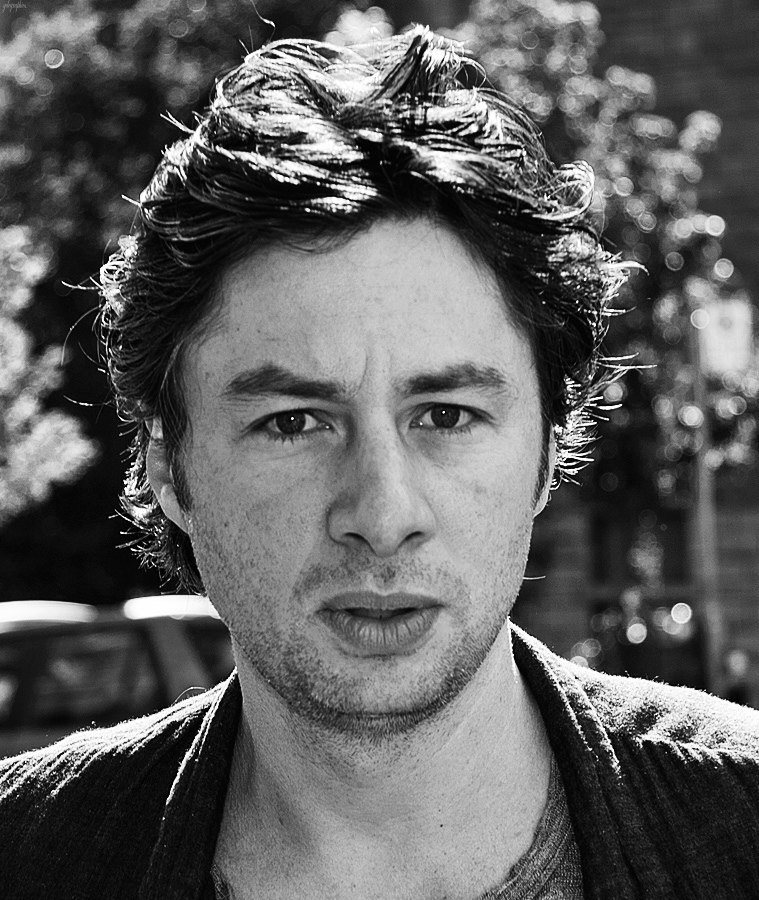 You’d be easily forgiven if Garden State passed you by unnoticed and didn’t register on your cinematic radar. It was never a big box-office hit and despite receiving huge critical acclaim at festivals the world over it never really managed to make any significant impact in this country; it is, however, a gem of a film and deserves to be talked about.

You’d also be forgiven for only showing a small spark of recognition when the film’s writer/director/lead actor is mentioned. Zach Braff, known best for his role as Dr John ‘J. D.’ Dorian in American comedy Scrubs, made his directorial and writing debut with Garden State, which is somewhat semi-autobiographical in its nature.

The film is a meandering tale of one man beginning to emerge from the lithium-suppressed life forced on him from childhood by his psychotherapist father. We follow the experiences of Andrew ‘Large’ Largeman over the five days following his return home to New Jersey for his mother’s funeral. The twenty-six year-old hasn’t ventured home since he was sent to boarding school ten years earlier and the resulting strained relationship with his father is gradually explained as both the film progresses and Large begins to wake up to the difficult, yet wonderfully touching, reality of his emotions.

During his time back home he meets Sam, (played by Natalie Portman in arguably one of her best performances), a quirky and free spirited girl, who perhaps unknowingly teaches Large what it’s like to be truly himself once more. Large and Sam end up falling for each other during the course of those five days, Braff, however, rightfully makes no serious issue of this, choosing instead to concentrate more on their friendship claiming that too much focus on love and sex would detract too much from the film and the way that the characters were developing.

Despite Braff’s previous lack of directorial experience, the films plays out effortlessly and it’s strikingly obvious how much attention has been paid to the small details, which help convey the reality of the story in a very human yet beguiling way. Subtle intricacies such as the closed doors of Large’s bathroom cabinet drawing a portentous line down the centre of his face, as if to indicate his somewhat broken sense of self, or the marathon length hamster run in Sam’s house, indicative of her quirky and atypical personality, are evidence of Braff’s skilful arrangement of scenes. Braff shines in this film, Garden State is his personal project and his eagerness to demonstrate its glory to the world is delightfully evident in every single scene. Braff himself admits, however, that the film is blighted with dozens of continuity errors, but that he was far more interested in the editing of the actors’ performances to ensure that their best moments were captured, and with a cast including Natalie Portman and Sir Ian Holm you can hardly blame him.

Braff also put a lot of effort into the soundtrack, personally selecting every track used in the film which included artists such as The Shins, Thievery Corporation, and Zero 7 in order to portray the mellow cloudy haze from which Large is beginning to awaken. The soundtrack won numerous awards and Braff admits that he formulated it as a ‘mix-tape’ of tracks that were scoring his life at the time.

Garden State is an exceptional film to watch. Feel-good without sop, romantic without being a love story, and easy to watch but one of those films in which you discover new things on each subsequent viewing. Braff clearly has talent beyond his goofy role of JD in Scrubs to which he’s become synonymously and almost painfully attached. His writing is honest and real, his direction is simple yet beautiful. My only fear is that we may never have another offering from this talent. Garden State was released in 2004 and there have since been no further releases from Braff in writing or directing capacity. He also directed a TV movie called Night Life and directed a few episodes of Scrubs, but nothing so personal and enchanting as Garden State has followed that film.

It would be disappointing if this proves to be a unique offering, for given the response to Garden State: the accolades, the awards, the praise, it would be a tragedy for Braff’s obvious talent to go unutilised, and yet it could be as simple as the saying that everybody has one story to tell and that was his. The film is itself loosely formulated around his own experiences of being a struggling actor trying to shun his small town roots, therefore perhaps in another decade or so Braff will have another chapter to put to paper and we will have the pleasure of another piece of cinema where detail, talent, and the portrayal of humanity are more important than budget, plot, and box-office potential.