Lights, Camera, Soundtrack?: Investigating the Power of Music in Cinema 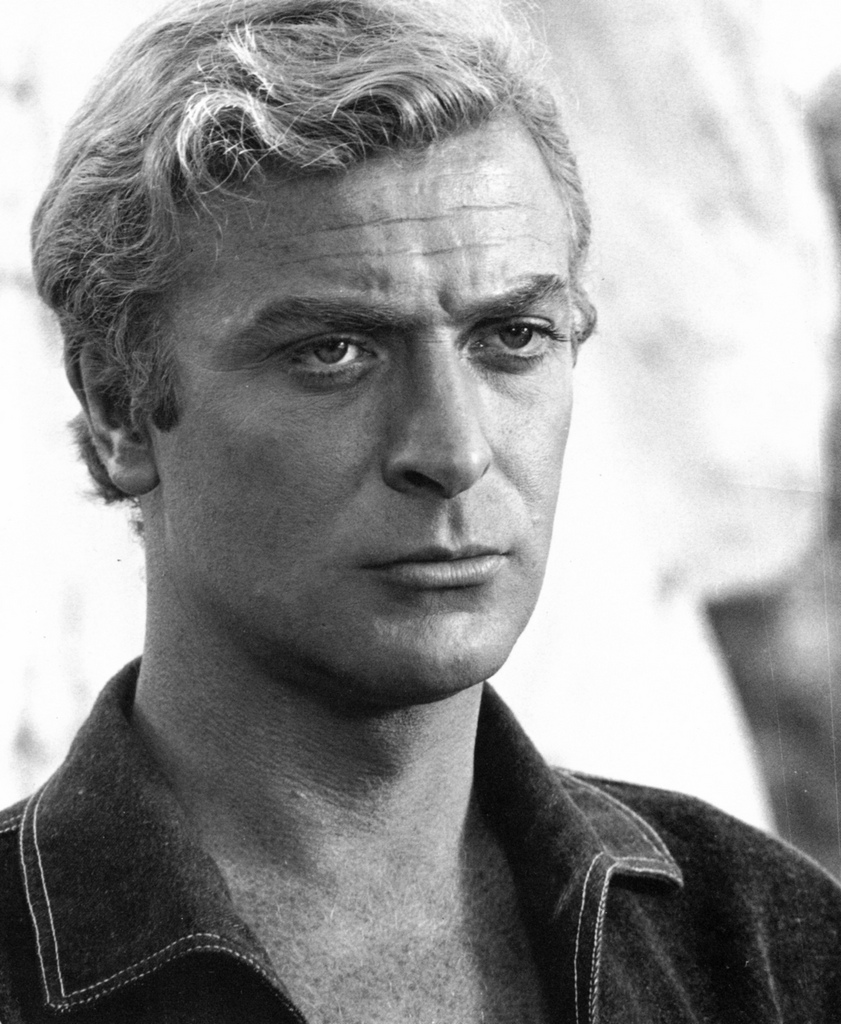 Michael Caine as the Infamous Alfie

I trust that the majority, informed or otherwise in their analysis of such things, has by now realized that films are more than just a series of images upon a screen. Cinema’s artistic ability to invoke myriad emotions gives it a unique purpose for some, and the very deliberate choices of musical accompaniments that help achieve the desired emotive ends have interested me for some time. In conjunction with (or indeed in the absence of) any other creative device, backing music informs us how we should be feeling at any one time. It indicates the way the director wants us to be feeling at that moment in any case.

Consider the Guy Ritchie classic ‘Lock, Stock and Two Smoking Barrels’. Though there is an original score, courtesy of David A Hughes and John Murphy, it is the selection of pre-released material that so potently conveys and reflects the sentiments of the characters involved. Eddie loses his friends’ money in a high stakes poker game. Iggy and the Stooges’ ‘I Wanna Be Your Dog’ plays as he exits the venue. Note the poignant first line “I’m so messed up, I want you here…” The dark riff is arguably as powerful an emotive device as the blurred, rotating, close up camera shots of the plot’s protagonist. When a switch of mood for a celebratory drinking scene is required, EZ Rollers’s ‘Walk This City’ successfully reinforces an atmosphere of levity.

Moreover, when scores for films not only resonate with your audiences, but also are unique and memorable (as Guy Ritchie’s are), then a certain sense of individual identity for the work can be created. Under Danny Boyle’s direction, ‘Trainspotting’ can be roughly summed up in a single track that plays at its heart. I hope if you have seen it, you would have little trouble in identifying this as ‘Blue Monday’ by New Order. Interestingly, one would describe the section of the film that contains this track, and the track itself, using the same adjectives: groovy, edgy, underground, cult, whatever. To crystalize the impact that music can have on artistic identity, simply think of how memorable the scores to more mainstream vehicles such as ‘Harry Potter’ and ‘Lord of the Rings’ are. One would only have to whistle the first few bars of the string composition that seems to permanently provide the backdrop to Hogwarts for it to be recognized. You may not be able to replicate it yourself on reflection, but this is beside the point. When you hear it, it will automatically conjure up memories of the film concerned, and the particular set of feelings contained in it.

It remains unimportant what moods or spirits are involved; musicians have always been able to illustrate these through their medium, and producers to tie them inextricably to their visual content and exploit this potential. Music doesn’t just represent, but succinctly encapsulates, human reactions towards imagery in this way.

The movie industry has become so accomplished at performing this feat (not that it particularly need be, given how certain instruments and progressions have always been linked to certain responses in a very patterned way) that any explicit mention of the content of the film in any audible form has become superfluous. In fact, some tend to consider it a little tacky nowadays. We seem to object to being sold our movies through music too overtly. Take the apparently immortal James Bond series for instance. Name dropping the title of the film into the track that rolls with the credits is admissible on occasion, but more often than not looks like an almost comical plug for the feature presentation that follows. Similarly, though ‘Alfie’ starring Michael Caine is undoubtedly a production of great merit, it is a little cringe worthy when at its finish there is silence, at which point the song that plays proceeds with the words “What’s it all about, [pause] Alfie?” It is all too easy for such music to be interpreted as the pitiful plea for recognition of the work’s title.

More than ever it is critical to a film’s credentials to get the soundtrack right. A stellar list including Muse, Paramore and Linkin Park were enlisted for Twighlight’s official release. Aside from being a highly useful aid to visual cues as previously mentioned, a quality score has the potential to be highly profitable as well. According to Amazon, the soundtracks to ‘The Bodyguard’ and ‘Saturday Night Fever’ have sold more than 15 million units apiece (as well as providing a more than useful platform for one Whitney Houston, obviously). To put this in perspective, ‘The Eminem Show’ was the best selling album for the United States for the year it was released. It sold approximately 7.6 million units.

In short, never underestimate the power of music in cinematography. If you care to look hard enough you can spot the sonorous patterns that are used as potent emotive cues time and time again. They can attempt to be subliminal in nature, and plenty remain that way. But they still blatantly heighten our sensory experience of any and all film, and will continue to be skillfully utilized in future productions.