Is ‘Post-Horror’ (and what will it mean)?

Is a genre dying? Moviegoers have been quick to point out the recent influx of indie projects that break the ‘rules’ of or go beyond what we would usually expect of traditional horror. Though it’s easy to forget that such films are still vastly outnumbered by the growing might of horror franchises and the endless stream of more conventional works, they have nevertheless made a big impression at the box office while harshly polarising audiences. The central complaint sceptics have lodged against such flicks is precisely that they aren’t ‘scary’—or at least in the way we have come to expect—hence the dubious label ‘post-horror’. Are these claims exaggerated? Or is the genre as we know it actually crumbling away into the abyss, never to be restored? If not, what has changed?

The paramount question then is as the title to this article asks: ‘is post-horror?’ Are these new works actually a distortion of the genre as we know it? The Witch, for instance, is a film that displays most of the attributes we would associate with ‘post-horror’. Produced by a young independent studio, the film focuses on overall atmosphere more than specific scares and features a deeper examination of questions of faith and magic in 17th Century England. But is there anything really new here? Horror flicks have always invested in building an atmosphere out of necessity. Whether in Dario Argento’s 1977 original Suspiria or Luca Guadagnino’s 2018 ‘post-horror’ remake, the images that make up Suzy’s dream sequences are unlikely to scare in isolation, but in the context of other events they take on a uniquely disturbing meaning. In this respect these recent movies are following in the footsteps of beloved classics like The Exorcist and The Shining, where atmosphere and metaphysical questions were integrated into the heart of their viewing experience in much the same way as films like The Witch. By this line of reasoning the only real change is the type of studio behind the film—and that’s no revolution in itself. 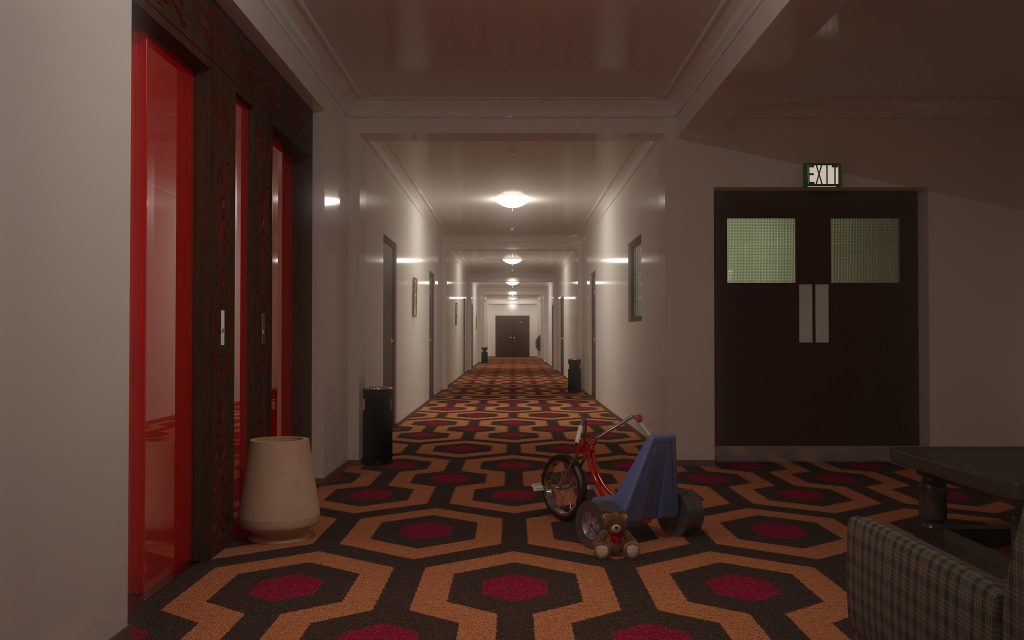 But this conclusion would be presumptuous. Those loyal to the more traditional form of the genre have viewed ‘post-horror’ flicks as markedly different—as can be gauged by reading their most scathing reviews of It Comes at Night and Mother! Though these views are extreme, they are correct to herald something subversive about these films that makes them qualitatively different to what has come before. The change, I would suggest, is in the mindset of the filmmaker, for whom the crucial question is no longer ‘will this scare audiences?’, but instead ‘why will this scare audiences?’. ‘Post-horror’ is about playing with the ideas that frighten us – the age of Freddie and Jason is over. It’s now our own demented boggarts that are projected onto the screen. In other words, the spotlight has shifted, from character to concept. In It (2017), the ‘it’ could only be Pennywise. In It Comes at Night, that same titular ‘it’ is less certain, being the ideas of horror in their purest form. Which of the two is scarier depends on who you ask.

Yet, though specific mechanisms have been changed, the citadel of the horror genre – the intention to scare – has remained steadfast. Elements from other genres have been incorporated, notably by Luca Guadagnino in his divisive attempt to explore the troubling legacy of German history through the lens of a dance company in Suspiria. Yet this remains very much in the service of a tale of witches and the supernatural that swirls at the centre of the film. Narrative structures have similarly been challenged. Ari Aster’s choice to spend the first hour of Midsommar elaborating on the psychology of his central character rather than immediately introducing his fantastical world of cults would have seemed unimaginable a decade ago. Yet as with Suspiria, these developments elevate the ritualistic violence when it finally appears. So, this is a genre reformed, not transformed—its classical roots have remained firmly grounded in the soil. 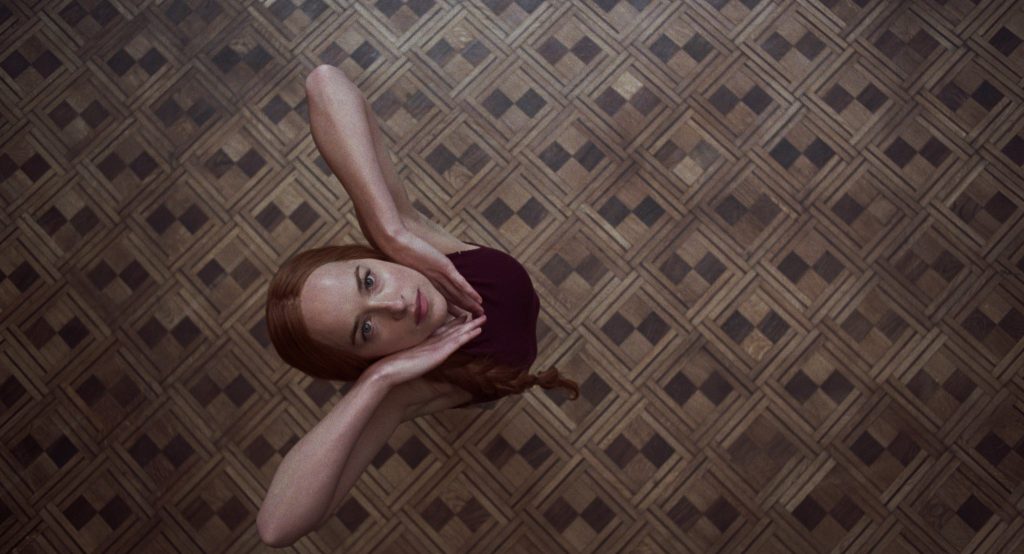 If there is change in the making then, it more reflects cinema fashion than a rethinking of the genre itself. Compared to the waves of satirical works that reimagined devices originally meant to scare for comedic ends, it would be hard to assess these more recent films as a significant challenge to traditional horror. If anything, they have reinforced its founding intention. Though we tend to think of knife-wielding psychos and fearsome supernatural creatures, neither of these is inherent to horror any more than light-heartedness is to comedy. ‘Post-horror’ is defined by the intention to scare an audience and that’s all that’s ever been essential to this genre. Perhaps we are witnessing less the death of horror than its salvation.