Is it always la vie en rose for foreign films? 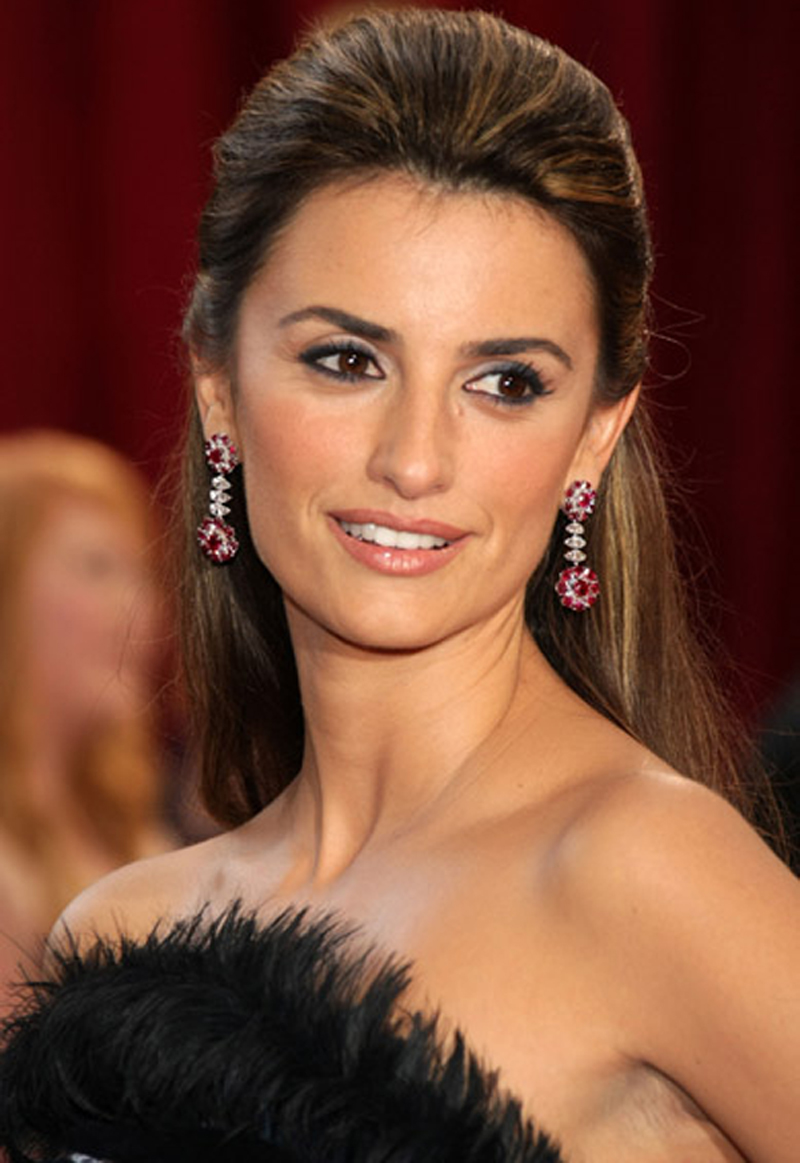 It is sometimes relatively easy to forget that not all of the world’s cinema is a product of Hollywood. After all, cinemas are full of blockbusters starring the biggest British and American names, and the front covers of magazines and newspapers are often emblazoned with gossip about their glamorous lives. The current top three movies in the UK (at the time of writing) are The King’s Speech, Black Swan, and The Green Hornet – all of which have British or American origins. But what about the rest of the world? What about those films or actors from other countries that are very rarely seen here in the UK?

Contrary to what is seen in UK cinemas, the rest of Europe has a lively film industry. In France, for example, there were ten films produced and released in January 2011 alone – not one of these films was released in the UK, despite receiving critical acclaim. A similar trend can be seen with actors and actresses; Diane Kruger only gained international fame in 2004 after starring in the blockbuster Troy alongside Orlando Bloom, and Penelope Cruz also had a successful film career that remained relatively unknown until the international success of the 2000 film Woman on Top. By the same measure, however, there also seems to be a small group of international actors and actresses who, if starring in a foreign film, almost always guarantee its success. Audrey Tautou is a prime example of this; shooting to fame in Amélie, her past few French films, such as Un Long Dimanche de Fiançailles (A Very Long Engagement) and the biopic of Coco Chanel’s life, Coco Avant Chanel, have also attained international fame.

As the world’s cameras prepare to turn towards the eighty-third Academy Awards in Hollywood, the media is already stirred by the question of whether Colin Firth will steal Best Actor, if Black Swan will win the prize for Best Picture, and whether Angelina Jolie will once again appear on all the best dressed lists. However, you are unlikely ever to hear much about the European equivalents, such as the French César or the German Deutscher Filmpreis, despite their prestige in their respective countries and the fact that they are held in the prime awards’ season. The Oscar for Best Foreign Film also raises some questions; for despite the supposed illustriousness of the award, only a small number of people will actually have heard of the nominees, and there is perhaps even less chance of them remembering the winner. The Hurt Locker (winner of Best Picture, 2010) still retains its international renown, but the same cannot be said of last year’s Foreign Language winner, the Argentinian film The Secret in Their Eyes.

A current favourite at the awards ceremonies, The Girl With The Dragon Tattoo, adapted from an immensely popular Swedish crime novel, is another rare example of a foreign film having box office success in the UK and America. And yet it is interesting that, despite this international acclaim, filming of a Hollywood remake directed by David Finch of Fight Club and Panic Room fame already began in September last year. Big names such as Daniel Craig, Christopher Plummer, and Stellan Skarsgård have been linked to the project, and it looks set to be as successful as the original. But the question of whether or not an American remake is necessary has been asked by fans and critics alike, especially owing to the fact that the Swedish adaptation was released so recently. Perhaps it is simply yet another testament to the popular notion that Hollywood does it better.

So why is it that European cinema remains unpopular in the UK? The dominance of America in all cultural areas is possibly the most obvious reason; Hollywood is simply too much of a powerhouse to be overshadowed by even the biggest-budget British film, so an obscure foreign title is unlikely to create any real media fuss or make any sizeable impact into this already saturated market. Of course, language also plays a decisive barrier. Most European students learn English in school, making British and American films generally accessible, but the UK has a growing reputation as a country that simply doesn’t “do” foreign languages, making foreign language films less popular for people who don’t understand or are simply too lazy to bother reading the subtitles.