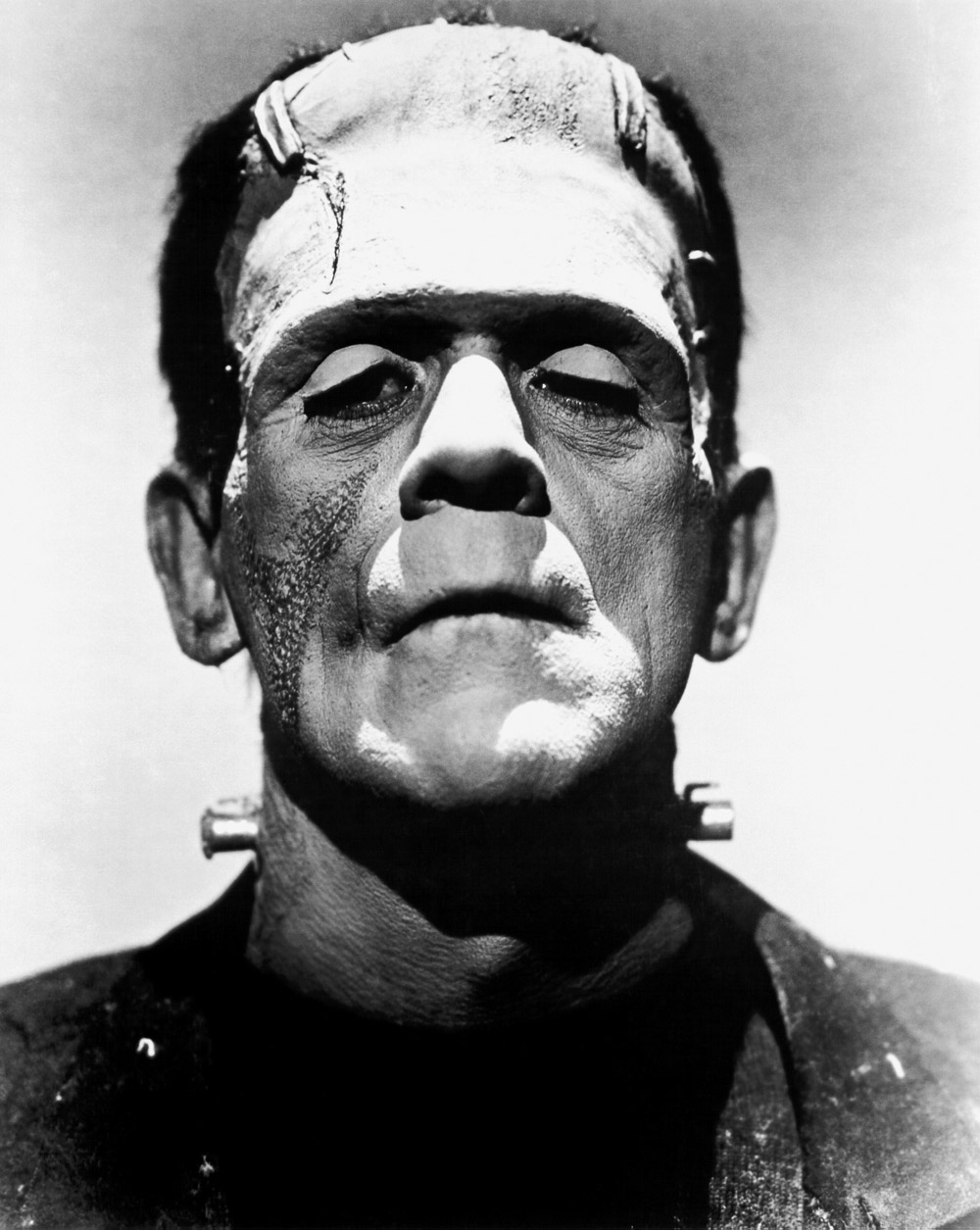 Boris Karloff in the original and iconic Frankenstein (1931)

With Halloween just having departed for another year, it is perhaps an ideal time to consider the very varied genre of the horror film. If someone says “scary movie” what kind of film would spring to mind? Dracula? Nightmare on Elm Street? Wrong Turn 3: Left for Dead? Hopefully not the latter, but the point is that there are so many different types of movies within this genre that the word itself brings all sorts of different films into question. Undoubtedly the most influential horrors ever made are those within the “classics” and “slashers” bracket. Fifty years separate these two sub-genres, but both have developed, and left, their mark in film history.

In this current generation, it is more likely that people have heard of, and seen, “slasher” films such as Halloween (1978), Friday the 13th (1980), and Nightmare on Elm Street (1984), but less so the “classics” of old. Could this be due to the age of the films? I mean, who hasn’t at least heard of Dracula (1931), Frankenstein (1931), or Dr. Jekyll and Mr. Hyde (1931)? Even disregarding them as literary legends, (especially as the films are very different in certain areas with regard to plots), they are still hugely famous film creations. So why is it that a large proportion of people within this generation haven’t seen them? Is it the lack of blood, the lack of vulgarity, or the lack of brilliantly cheesy lines? This is doubtful, as the reason that they are “classics” is that they differ from “slashers” and they don’t need gratuitous gore to be terrifying. In reality, the reason for their lack of modern popularity is more likely due to their lack of circulation. “Slasher” films have developed a cult following, and with remakes and sequels being constantly made it’s difficult not to be inundated with information about them.

So what distinguishes these two brilliant genres from each other? The image of the woman is definitely a changing figure in horror films. Gone are the submissive but highly inquisitive women of the old “classics”, and instead they were replaced with innocent but quite kick-ass “virgin” types, most seemingly with names akin to Laurie and Nancy. For example, Mina Harker of Dracula is replaced by Nancy Thompson in A Nightmare on Elm Street. Both women are inquisitive, in that they get involved with the storyline and the main source of “evil”, yet they differ in terms of submission. Mina is submissive to whoever the strongest male, (or vampire), is; Nancy rejects the teen stereotype and protects her innocence, which ultimately preserves her life over her drunken sex-obsessed friends.

Another difference between these staples of the horror genre exists in the effects’ department; copious amounts of blood helped instigate “slasher” films in getting their name. “Slashers” are as gruesome as classic horrors are discreet, yet both are effective in their own right. Little blood is shown in the “classics” sub-group, even in Dracula, where bloodsuckers try to reign supreme; nevertheless, who can forget Johnny Depp in A Nightmare on Elm Street, sinking into the bed before more blood than his body could possibly have ever contained sprays all over the ceiling.

What does, and will always, unite these films is however, the figure of the “monster”. Frankenstein’s monster is incredibly similar to Jason Voorhees: both are slow and inhuman in their typical actions of walking and talking; both are tortured mentally by their parent figure; and both go on a killing spree. All these “monsters”, Freddie, Jason, Michael Myers, Dracula, that of Frankenstein, and Mr. Hyde, all seem to posses some kind of inhuman strength and a similar lack of morals. It is this portrayal of superhuman impossibility that ensures these films stay terrifying. The figure of the “monster” may unite both “slashers” and “classics” of the horror genre; it is ultimately a constantly evolving trope.

The impact of both sub-genres cannot be ignored. Would people put bolts in their necks or hockey masks on their faces on the thirty-first of October every year without this precedent? They both provoke fear in the audience, whether it’s through the standard “jump scares” or through the sheer horror of an immoral action. And they are both cursed by an awful array of sequels. Alternatively, since the more modern “slasher” film has risen in popularity, it could be argued that these are in themselves “classics”. They have such a cult following that they are often referred to as “classics”, and it could be said that their “monster” characters are just as hideous and influential as those of the original iconic images of the horror genre. Let us celebrate, however, the diversity resplendent within horror films, that both “classics” and “slashers” have an equal and well-deserved place in this particular cinematic canon.