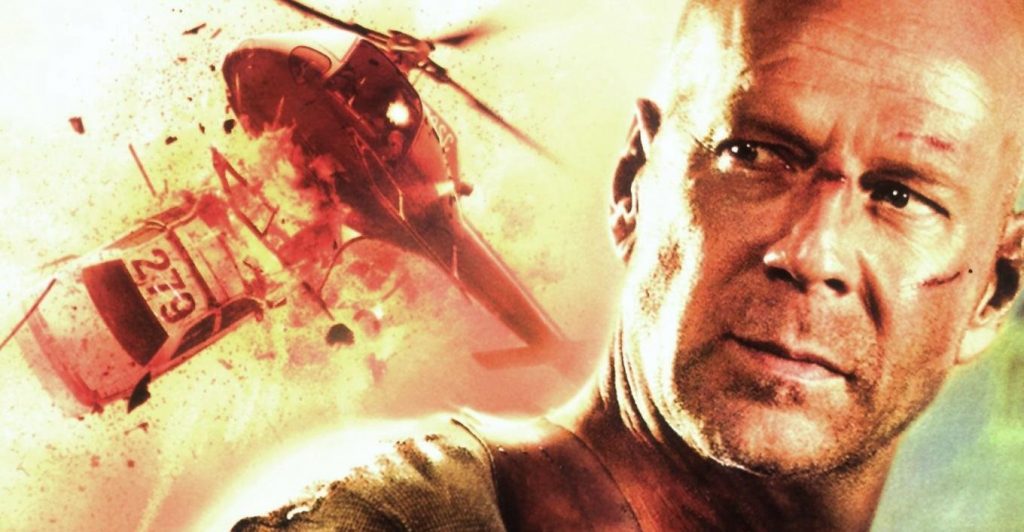 One of the biggest festive controversies is well underway, with the annual dispute of whether or not Die Hard is a Christmas movie sparking many heated discussions. The film is set on Christmas Eve, but is a Christmas-time setting a sufficient condition for it to be known as a Christmas film?

When you ask people what their favourite Christmas film is, Die Hard is often the contentious answer. It isn’t inundated with festive scenes and decorations, nor is the audience bombarded with a Christmas song every ten minutes. It strays away from traditional Christmas film tropes, but is this because it is not actually one? Christmas is just a backdrop in Die Hard – we see the occasional Santa hat and Christmas tree (Festive Check No. 1), but the plot isn’t centred around the usual festivities. Instead, it focuses on John McClane, played by action movie regular Bruce Willis, a police detective from New York who gets caught up in a terrorist lockdown of a Los Angeles skyscraper when visiting his family for Christmas. Invited to his wife’s office party, McClane ends up having to single-handedly fend off the twelve terrorists whilst trying to contact the local police for assistance. Not very festive you may say.

However, if we analyse the reasons McClane was in Los Angeles, the arguments for Die Hard being a Christmas film become more apparent. He and his wife Holly (Festive Check No. 2), were estranged, with McClane choosing to stay in New York while his wife moved to the other side of the US for a new job, taking their children with her. So maybe they didn’t have the best of relationships, or maybe he just really, really loved his job. Either way, he travelled to be with them for Christmas. Countless Christmas films involve families coming together during this period, so we can call this Festive Check No. 3. The only reason McClane is in the building is to attend a Christmas office party (Festive Check No. 4), so if the film hadn’t of been set at Christmas time, he wouldn’t have been in the skyscraper, let alone in Los Angeles (we get the impression he really loves New York). Hence the movie would not exist. The terrorists would walk in, lockdown the building, kill a few hostages, break open the vault, get the money and leave with absolutely no resistance, all because there would be no Bruce Willis standing in their way trying to stop them. 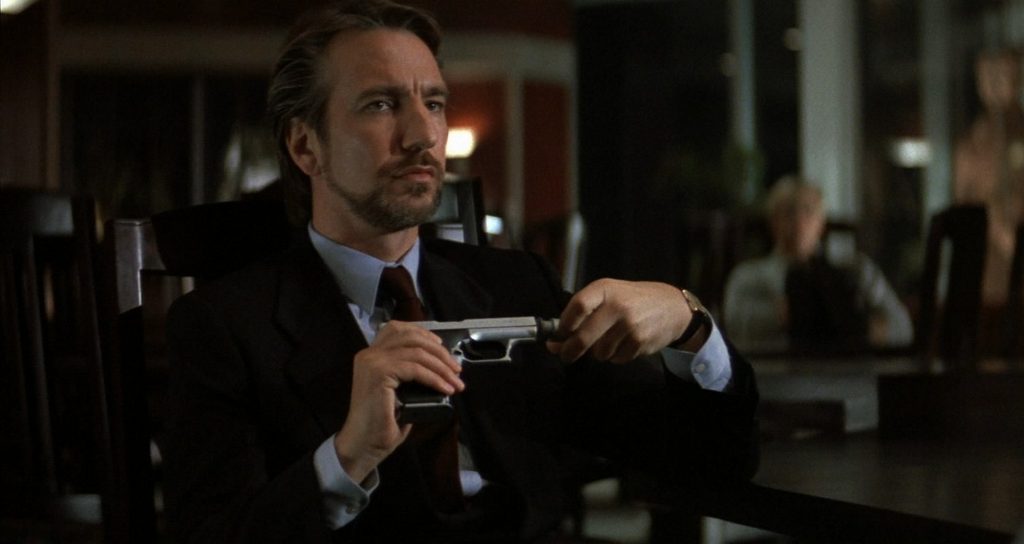 If that hasn’t already convinced you, we will now examine even more links Die Hard has to Christmas. Some may call these tenuous, but they are valid nonetheless. The leader of the terrorist group is played by Alan Rickman, instantly reminding us of the crushing look on Emma Thompson’s face when his character in Love Actually (Festive Check No. 5) gives her a Joni Mitchell CD for Christmas instead of the necklace wrapped exquisitely by Mr Bean that she is expecting. If your mind isn’t immediately drawn to that scene, then you are either in desperate need of a Love Actually re-watch, or you are the person who thinks Die Hard is the only real Christmas film.

Not only that, whilst McClane is busy trying to save the lives of dozens of people, he manages to expertly craft a Christmas jumper (Festive Check No. 6) with the words “Now I have a machine gun. Ho-ho-ho” as a witty, yet festive, message to the terrorists. Like the Christmas jumper, Die Hard has some of the other aspects we would expect from a Christmas film. As previously mentioned, it has the odd festive decoration, but it also has a total of four Christmas songs. Whilst this may not be as many as its Christmas film counterparts, this is much higher than the average film. Die Hard has more Christmas songs than 99.2% of films released between 1988-2017, itself being released in July of 1988 (we ignore the fact this was 5 months before Christmas).

We don’t expect snow, it is set in Los Angeles after all, but the Christmas movie trope of a few delicately falling snowflakes just before the end credits is still prevalent. As the building explodes into the well-known image seen on the accompanying movie poster, and the white pages of $600 million worth of bonds float magically around the crowd gathered outside the building, we see McClane meet the police officer Al who had been his voice on the outside via a walkie-talkie he conveniently picked up early on in the film. This meeting is far more heart-warming than McClane’s reunion with his wife, providing us with the increased strength of humanity so often seen in Christmas films.

With more time on our hands to spend at home this festive season, the action and subtle Christmassy-ness of Die Hard provides a refreshing break from typical Christmas films, making it a perfect film to watch over the next few weeks.