69th Edition of the Venice Film Festival: A Matter of Faith 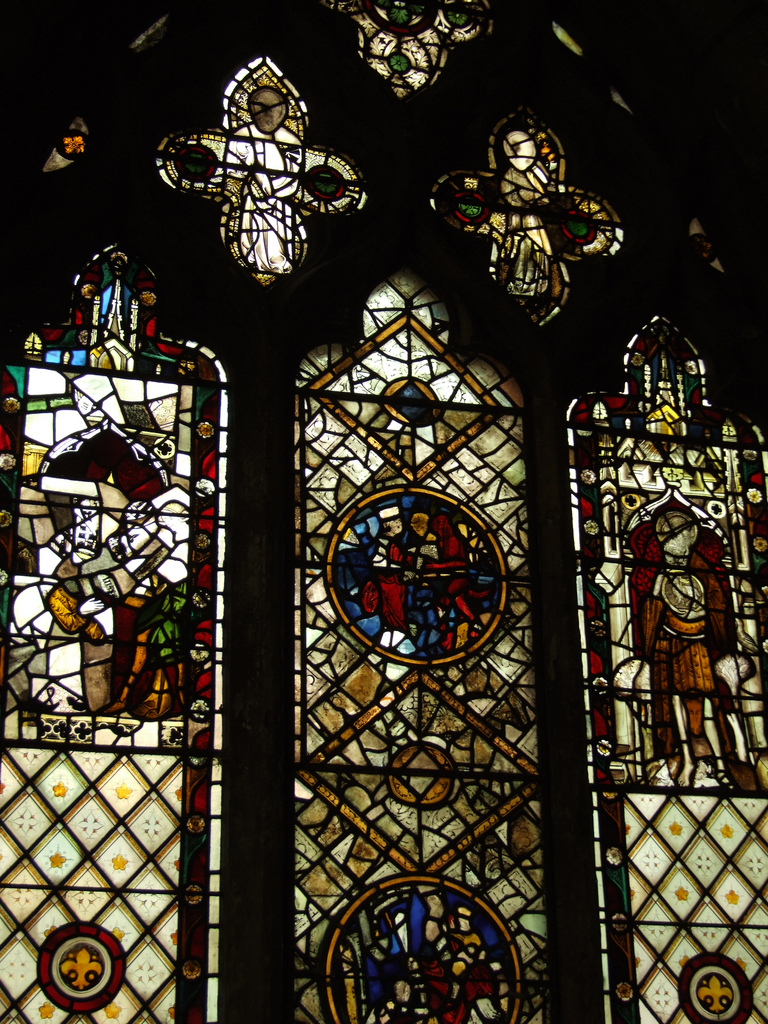 Everything comes down to a question of faith

This year’s edition of the Venice Film Festival, offering a considerably smaller selection of films in comparison to the previous years, did not fail to amaze and provoke both the press and the audience. Although rich with international stars such as William Dafoe, Zac Efron, Michael Fassbender, and Selena Gomez, the Festival succeeded in coming across as a restrained and professional event, which, in these times of crisis, concentrated solely on the promotion and celebration of cinematographic art, rather than on celebrity culture and the frivolities of the star system. In what seems to be a contemporary moment of social uncertainty, where individuals can no longer find reassurance in their financial status, numerous directors decided to concentrate on what has always been the incontestable spiritual pillar of society: religion. The topic was explored through a multitude of lenses, including many small, international productions. Haifaa Al Mansour’s Wadjda, Rama Burshtein’s Fill the Void, and Ulrich Seidl’s Paradies: Glaube are three examples, each respectively portraying instances of Muslim, Jewish, and Catholic communities and individuals.

Wadjda, the first ever film to be shot entirely in Saudi Arabia, is the story of a ten-year-old girl defying the strict conventions of a theocratic nation in order to buy herself a shiny, green bicycle. The film was praised for its original and powerful way of representing women’s conditions in Saudi Arabia. The cast is mainly composed of female characters that do not appear to be passive and immutable victims of a misogynist community, but instead emerge as subtly defined and determined individuals who actively engage themselves with a society where legal and spiritual traditions clash against the modern world. Mansour’s piece succeeds in freeing itself from obvious clichés about gender equality through the cheeky and adorable protagonist, Wadjda (Reem Abdullah), who challenges the authority of her father, head-mistress, and sacred laws not out of principal to assert herself as a young woman, but simply to obtain what she truly wants: a bicycle to beat her best friend Abdullah in a race. Religion, to Wadjda, does not represent a crutch to lean on in a world of difficulties and insecurities, as it does, paradoxically, for her mother, who still finds support and consolation in prayer despite being abandoned by her husband because of religious traditions. The young girl seems to relate to the Koran as a mundane and ordinary factor in her life that she can in fact exploit to achieve her own personal goals: she decides to earn the money necessary to purchase the bicycle by winning a Koran recitation competition in school. The heart-warming and funny scenes where we see Wadjda learning important facts about the sacred texts through a Playstation game are exemplary instances of a world where the extreme extent to which religion is imposed on the population deprives it of any true supporting spiritual value, especially for a generation constantly confronted with the lack of spirituality coming from the Western world.

It is this very absence of religious faith that Ulrich Seidl’s protagonist Anna-Maria (Maria Hofstaetter) confronts in the provocative Paradies: Glaube. In the second part of the Paradise Trilogy, the Austrian director concentrates on the importance of Catholic faith in the life of an X-ray technician. The compulsive tidiness of her apartment, methodical routine, and various rites of self-punishment in front of the cross are all touching parts of the portrait of a woman who, by attaching herself to the image and doctrine of Jesus Christ, escapes the overwhelming freedom and responsibility of our growing atheistic Western society. Seidl’s portrayal of poor suburban neighbourhoods, characterising his previous disturbing film Import/Export (2007), is repeated here in the various instances of chaos and depravity that push Anna-Maria back into her own sheltered Catholic temple where she can shape herself according to her relationship with Jesus. The sombre atmosphere dictated by Seidl’s unnerving naturalism is suddenly torn to pieces by the return of Anna-Maria’s partly paralysed Muslim husband (Nabil Saleh) after two years of absence. Nabil’s open opposition to Anna-Maria’s faith is provoked by the protagonist’s reaction to this intrusion into her safe-zone, refusing to compromise the integrity of her faith and adopting an unforgiving attitude towards anyone who thinks differently from her. The second half of the film degenerates into a sadly comical combat between the image of an immobile Muslim going around the house knocking crucifixes and images of the Pope off the wall with his stick (a sequence that provoked a round of applause at the world premier in the Sala Grande), and that of an apparently loving and forgiving Catholic who instead deprives him of his wheel-chair and leaves him without food for entire days while she’s out preaching. With a dry and cynical humour recalling his first film, Dog Days/Canicule, Seidl completes a tragic and realistic portrayal of a modern, lonely woman: deceived by love, terrified by a dirty and dangerously free society, she creates an unrequited relationship with God and Jesus Christ, culminating at the peak of her despair and imposed fanaticism with thirty seconds of masturbation with a crucifix. A scene for which the film was sued by the Venetian Catholic Society. Seidl’s piece, which won the Prize of the Jury Award, is the gripping exploration of a weak Western mind, where the Catholic faith becomes the only pillar of security to hide one’s modern and overwhelming fears.

The topic of choice and freedom is the basis of Rama Burshtein’s Fill the Void. This delicate yet powerful work tells the moving story of eighteen-year-old Shira, who is presented by her family with the option of marrying her late sister’s husband, Mordechay, in order to keep the new-born child into the family. The drama is beautifully woven into a poetic portrayal of the orthodox Hassidim community: fascinating scenes such as the Purim banquet that occurs after twenty-four hours of purifying fasting, or the aesthetically superb final marriage, succeed in giving the audience a flavour of a world where life, God’s precious gift, is to be celebrated and enjoyed. Fill the Void is, however, not a story of light-hearted festivities: it’s a tale about choices, sacrifices, and decisions. Shira, akin to every other Hassidim Jewish girl, lives life waiting to get married: it’s her right and her dream, what will render her respectable and bring fulfilment as an adult. She dreams of a romantic matrimony, of a loving husband with whom she will share life anew. When confronted with such a devastating possibility of marrying her sister’s beloved widower in order to take care of the child, she is being asked to throw her own life away and to “fill the void”. Nevertheless, what is surprising about Burshtein’s work is the lack of resentment and rebellion in her characters; they are all driven by an acceptance of their role in life and their responsibility to honour God’s gift. Unlike Seidl’s Anna-Maria, Burshtein’s individuals are not alone: exemplary of this is the episode where the chief rabbi interrupts a meeting to advise an old, confused lady on what is the best cooker to buy. Religion does not seem to be an intrusive element in their lives, but simply the framework for their every action. A Hassidim’s life is so imbued with the Torah that there is rarely any discrepancy between the law and the action of the individual. Romantic love thus never actively enters the story: what finally appears on Shira’s face in the last sequence, as she appears in front of her new husband for the first time, is simply an expression of duty. Shira has been chosen to honour God: it is then the story of a girl who chooses to confirm her identity as that of a member of an orthodox religious community.

The 69th edition of the Venice Film Festival presented three equally interesting works, all linked together by the exploration of the role that faith can have today in different communities. Religion here seems always to represent a framework within which humans act. Whether it is a restrictive cage, an image to hold on to, or the actual infrastructure of one’s identity, religion maintains its thematic appeal of exploration, criticism, and celebration.