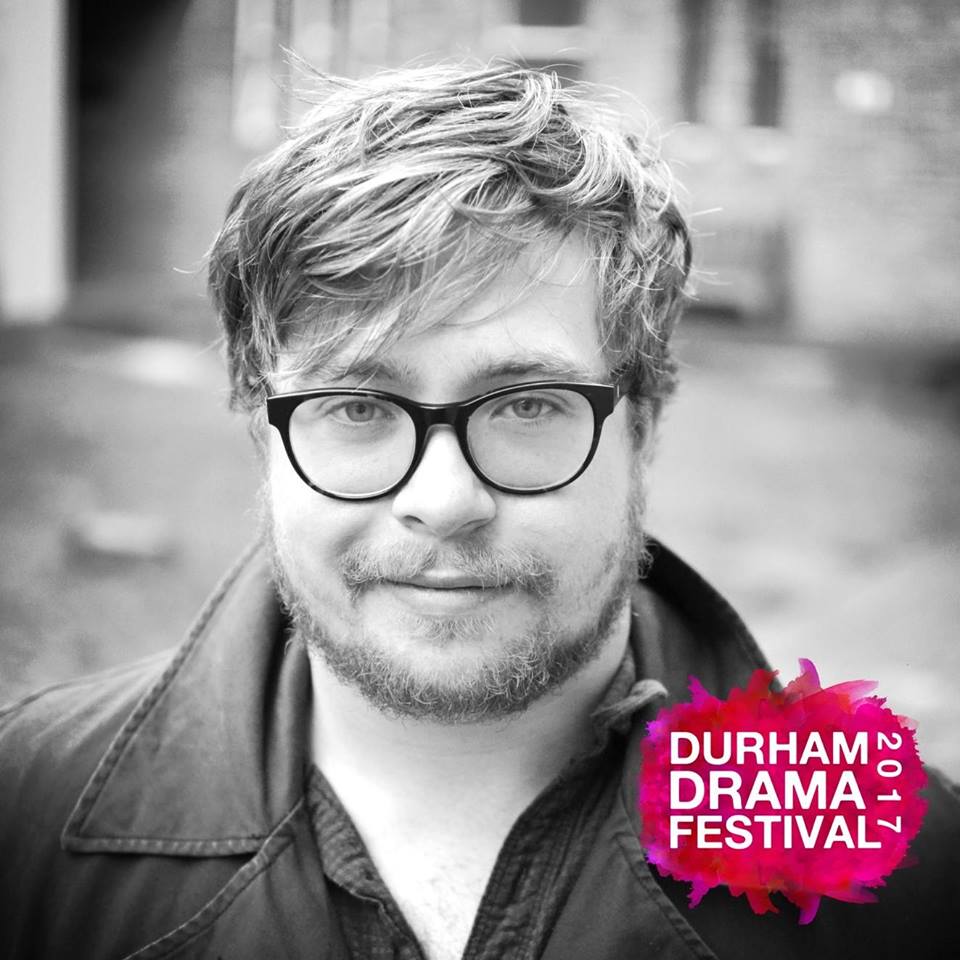 ‘Toll is a true story’

So for anyone doesn’t know, Toll is a true story. Not based on, but entirely true, everything in the story happened exactly as described, including some of the more horrendous details such as a man being shot in the face and the bullet ricocheting off his skull and coming out through his chin.

I have been told the story of my Great Grandfather Oliver Soanes my entire life, and his story has become somewhat folklore amongst our family. We are lucky enough to own two, two-hour-long recorded interviews with him on his experiences during the first world war. However, after some rather extensive investigation and pulling up almost his entire war record we realised that we knew relatively little about the war-story of the man we all loved so much. This information was sent to me after we had written the first draft of the script which meant that the character Toll changed quite extensively between the two drafts. He was rather insubordinate and received a large number of punishments, including being crucified and chained to the wheel of a large artillery piece for 3 days. Decided to omit that seeing as the show is depressing enough already! 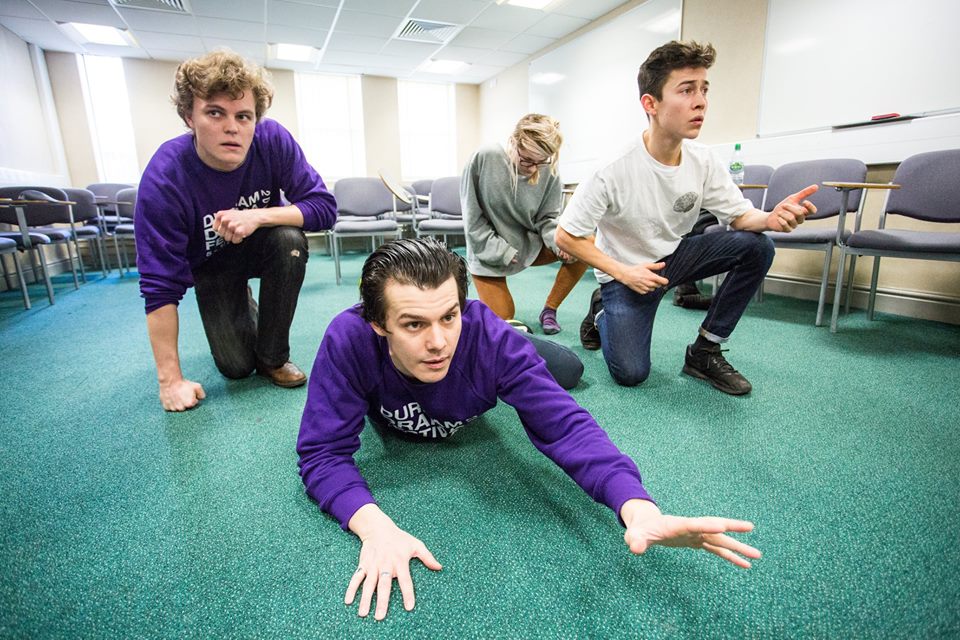 ‘This man was and is a huge part of my family’.

My father and I decided to write this not only because of how amazing his story is but how amazing the man himself was. Despite surviving such a horrific war, and horrendous conditions, he was the kindest man anyone could know, and we still have people asking us about him even to this day. I wanted to write a piece about the first world war that wasn’t a story about human endurance, bravery, or selflessness but about one man and his story. Although all of these things are large elements of the play, it is ultimately about him, the legend that has become Toll, Oliver Clement Soanes. 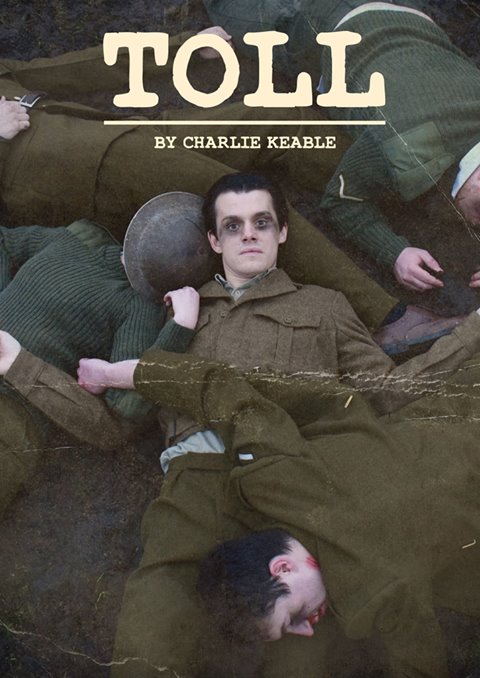 ‘He was the kindest man anyone could know’.

I must take this moment to give thanks because this was in no way a solo effort; to Becky Brookes and Alex Mackinder for their tireless work on the music, which has added to the show no end, Tyler Rainford who has cared so much for this production and made something I think is amazing, and to most of all my Dad. He was the one who first told me the story of this great man and who he really was. He also wrote a large amount of the play but insisted I take full credit. Sorry for the soppy giving of thanks but this man was and is a huge part of my family and to have his story told outside of our kitchens and living rooms is a dream come true and it has been an honour to put it to paper.

‘Toll’ is to be performed in The Assembly Rooms as part of the 2017 Durham Drama Festival on Friday 10th and 11th of February. Tickets can be bought via the Official DST Website.