Writer’s Note: The Not So Divine Comedy 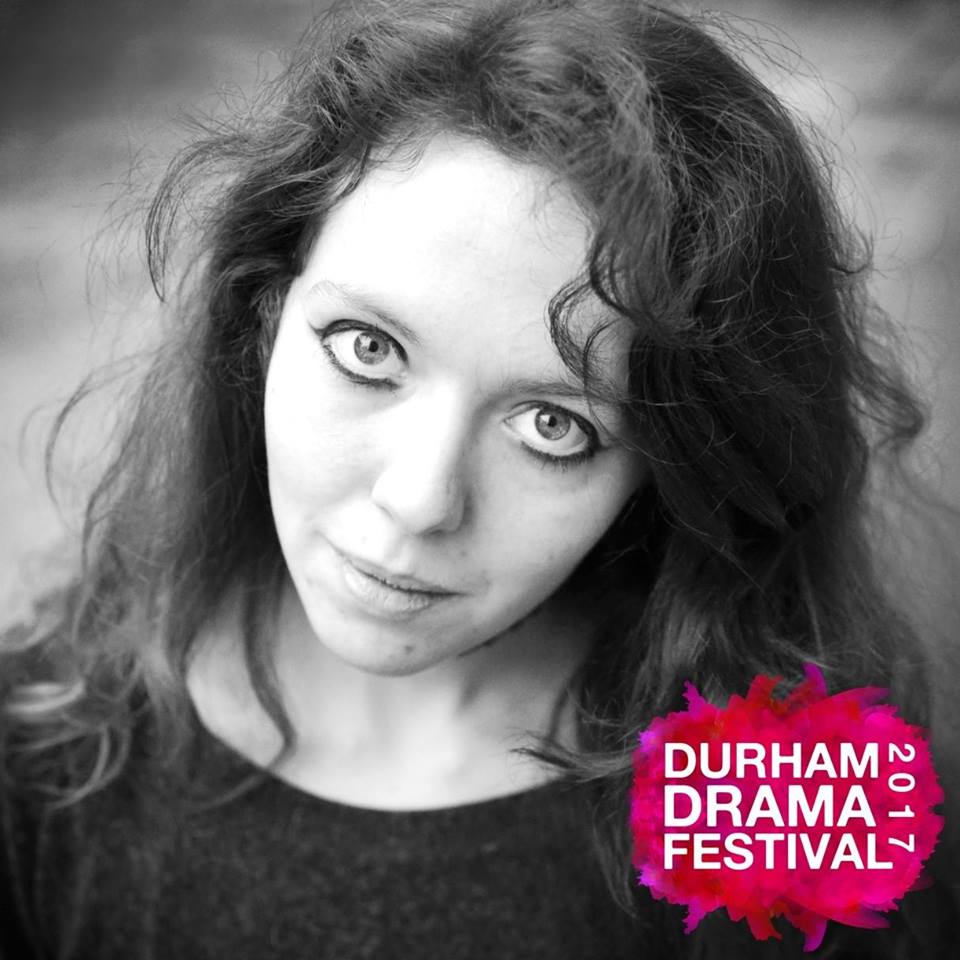 ‘This is a pleasure play’

The initial reason that I wanted to write this play was that after a difficult year (both for the world and myself personally) I wanted to write something fun. Not only fun to write, but fun to act in, fun to prod team and fun to watch. You’ve heard of passion plays – well this is a pleasure play.

The second reason I wrote the play is because theatre in Durham, especially Comedy, offers so little by way of female roles and even when the roles exist they are just as likely to be a pretty love interest as anything substantial. I feel like there isn’t much space in theatre or in any form of media given to women in comedy in large because there is not room for them to be f***-ups. Even the best female characters are uniformly too competent and universally praised. These ‘tough as nails’ types who we put on their pedestal are too respected, too capable and too secure in their sexuality to ever be that funny (or remotely relatable to me).

‘The Not so Divine Comedy’ was created to fix this. Rachel is uniformly c**p; she smokes, she drinks, she is a hypocrite, she’s insecure, she’s in denial and– she’s pervert. Cupid, also a woman, is uniformly the butt of the jokes in the play and the other characters treat her as if she walks through life with a ‘kick me sign’ on her back. To this extent I wrote ‘The Not So Divine Comedy’ to give women the equal right to be ridiculous.

I also wanted to write for the female gaze, instead of women being exhibited and gazed upon I wanted to put women in the visual driver’s seat and portray men in a sexualised (and comical) light. Most forms of media write for straight males under the assumption that everybody else will enjoy it if it’s good enough. I wanted to challenge myself to do the opposite.

So women and gays – this is for you!

‘The Not So Divine Comedy‘ shall be performed on the 9th and 10th of February in the Black Box venue in the Durham Drama Festival.