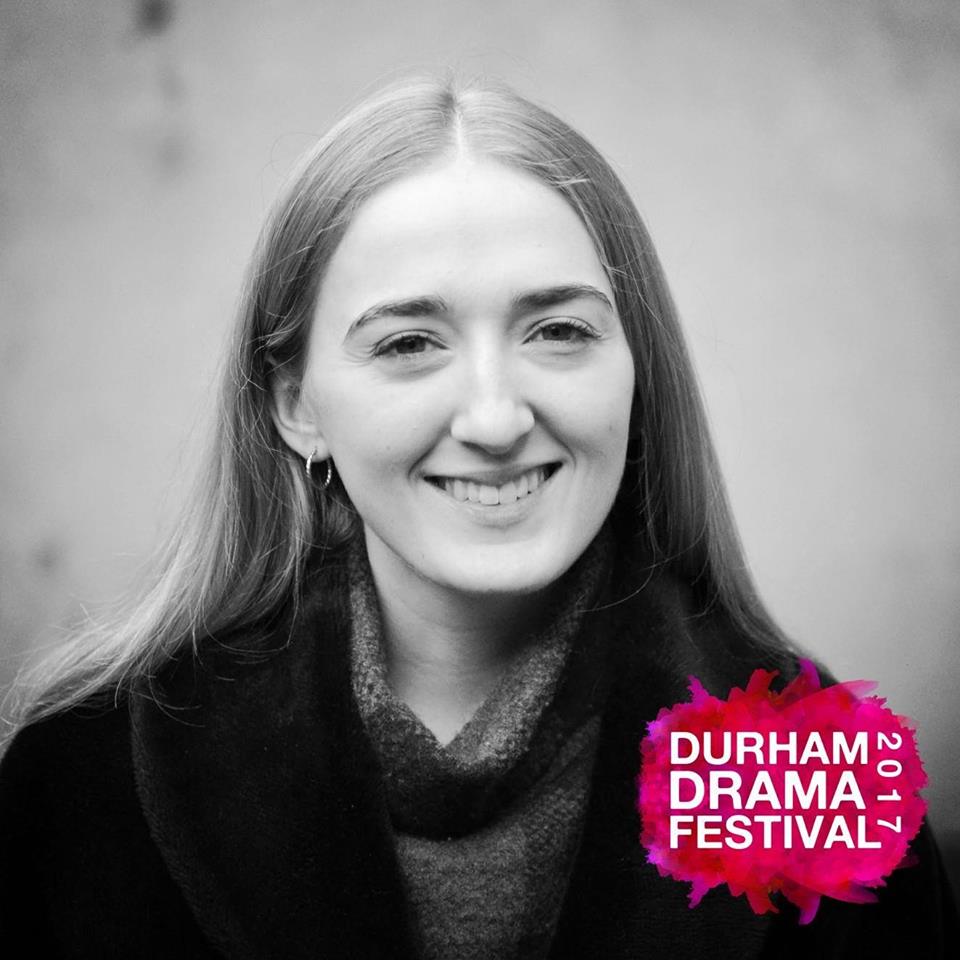 ‘The Bocchae is undeniably a strange beast’.

The Bocchae is undeniably a strange beast. It’s an amalgamation of recent dramatic British political events, Ancient Greek tragedy, and the accursed setting of 2016 (RIP). It’s also a comedy, I think. After studying the role of comedy within Euripdes’ Bacchae for my undergraduate dissertation, I became very interested in the lines between comedy and tragedy, familiarity and strangeness, politics and Art. Mainly though, the idea for the piece came from my Mum saying ‘that Dionysus chap really reminds me of Boris Johnson you know’. Thus The Bocchae was born. 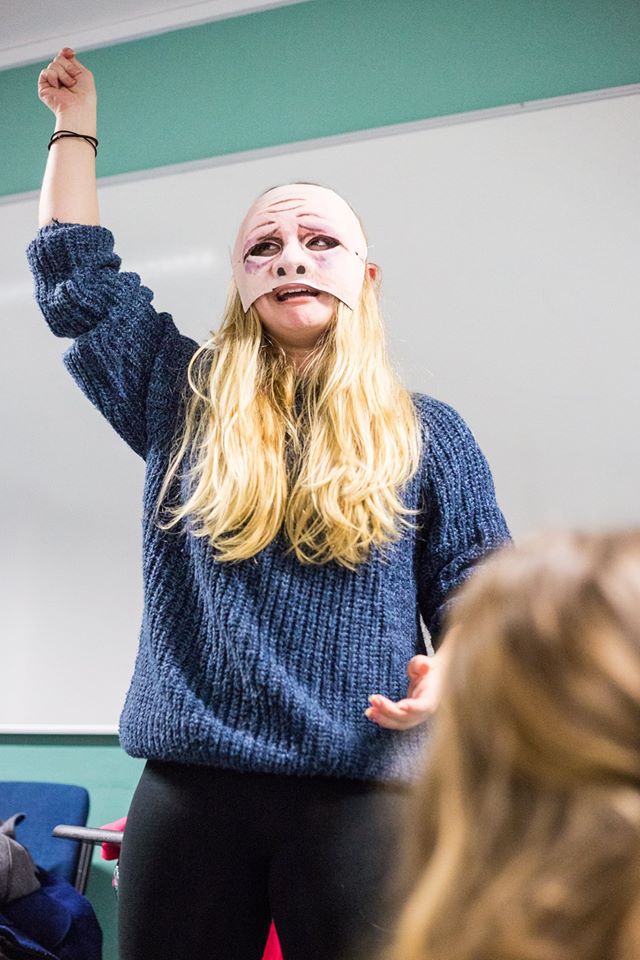 ‘Tis a fitting swan song for a classicist, no doubt’.

Some might expect a play about Brexit to have an overt political leaning, but I hope that we’ve managed to steer clear of that. The focus instead is upon the charade and facade of our democracy and media as a whole, and I certainly hope it raises more questions than it could possibly answer. It is a play that intends to hold a (rather funky) mirror to a post-truth world.

The coolest thing about The Bocchae is the masks, I reckon. Masks were very crucial in Ancient Theatre, allowing for actors to multi-role and transcend the corporeal burden of their sex, and I wanted to similarly use and abuse this dying trope. Our fantastic cast were all picked gender blind, and having two female actors in the central and traditionally male roles gives such an interesting new angle on a really rather old-school play. Tis a fitting swan song for a classicist, no doubt.

The Bocchae is to be performed on the Site – Specific Route in the 2017 Durham Drama Festival.