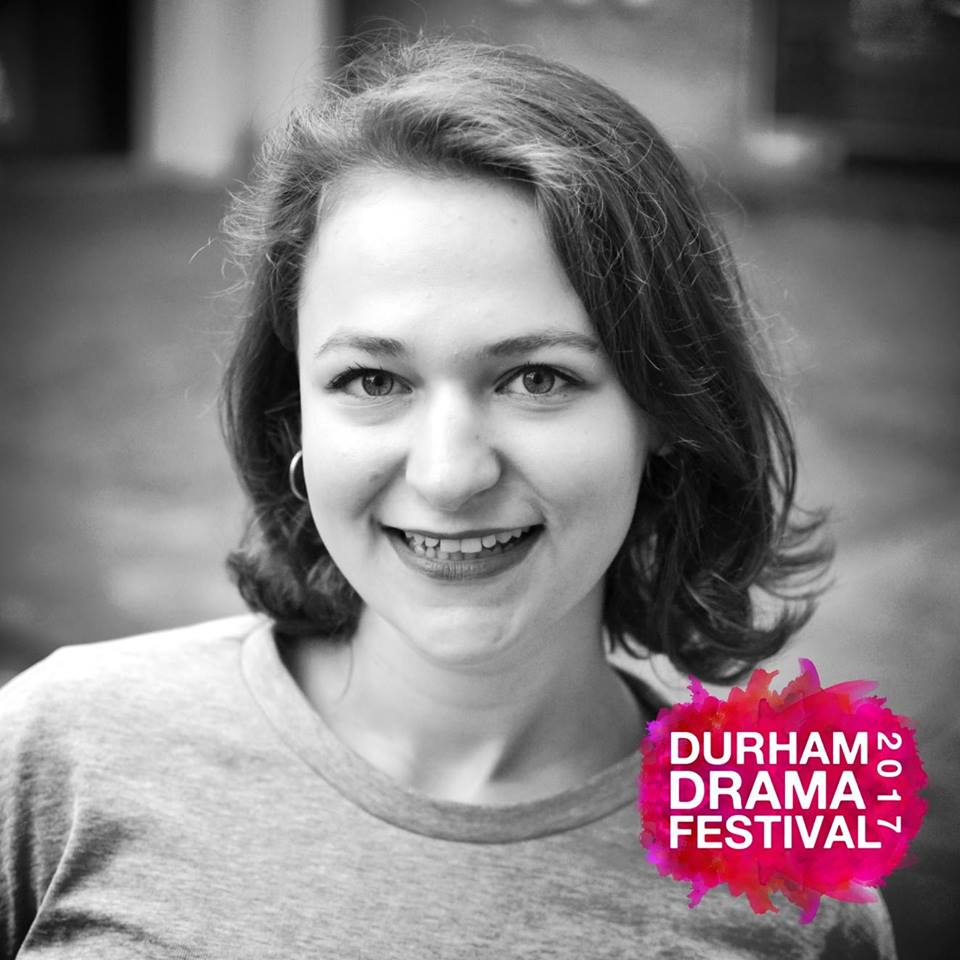 ‘The play hopefully informs people about the intricacies of some aspects of capital punishments’.

I wrote Alford and the Acid Tip after seeing a talk by death row exoneree Ray Crone. He gave a brilliant speech about the American justice system and just some of the huge problems with it.

My sister is also very interested in the subject, and she brought up the sheer absurdity of the Alford Plea, as an example of the contradictions within the justice system. The play hopefully informs people about the intricacies of some aspects of capital punishments, and depicts characters who have personal connections with the system. It’s very easy to see the people in death row as ‘other,’ and something that could never happen to ‘good’ people.

Hopefully the play will show the problems with that assumption. There are definitely a lot of comedic moments in the play, and this was included deliberately. First of all, capital punishment is obviously a very dark topic, and I don’t want people to watch it just to feel miserable.

Secondly, some of the details of the American justice system are, as I’ve mentioned, ridiculous. By making comedy a big part of the play, hopefully this absurdity is emphasized. On a more personal level, I wrote a pure comedy for DDF last year, and I’ve only directed comedy before.

I wanted to give myself a challenge to write and direct something with dramatic elements. Hopefully the play is informative without being didactic, and of course, hopefully enjoyable.