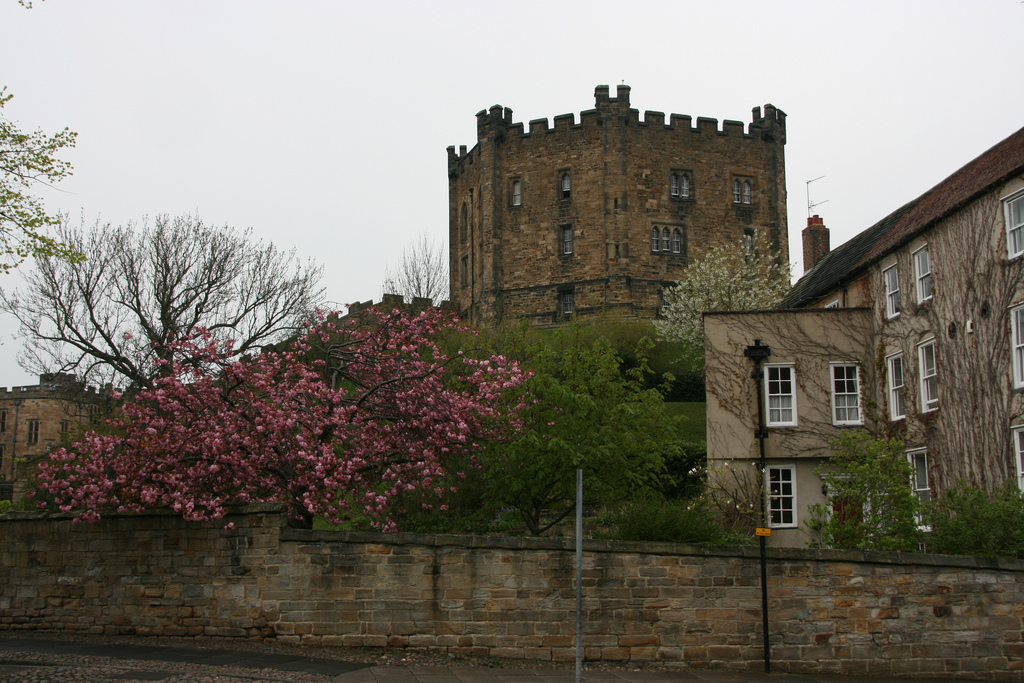 A fittingly dramatic location for The Tempest

Performances of Shakespeare’s last great work in unusual locations seem to have been all the rage on the Durham theatre scene in the past few years. In 2008, Castle Theatre Company brought the magic of Prospero’s island to the Fellow’s Garden for a couple of balmy June evenings. In June of this year, poor weather forced the Durham Classical Theatre company to shift its inaugural production – they too chose The Tempest – from the idyllic riverside setting of the Count’s House to the snugger surroundings of Grey College’s JCR.

What is it about The Tempest that lends it so well to a variety of locations? Well, simply put, staging it outside gives a wonderful sense of the island’s space; you can feel the air move and see the stars glittering high above as Prospero casts his spells and Ariel darts about. It is highly atmospheric drama, and so befits a naturalistic location. Indeed it can often feel stilted when performed within the shrouded walls of a theatre – there is a need for space to allow its full expression to evolve.

The Norman Chapel in University College is certainly a remarkable choice of setting – when was the last time you watched a play in a room built a millennium ago? For obvious reasons Castle Theatre Company were unable to stage a production outdoors at this time of year lest they inflict chronic hypothermia on their captive audience. So how well does a play that needs breathing space transfer a room scarcely bigger than many student kitchens?

The answer is, in fact, rather well. The cloistered, reverential atmosphere of the chapel gave the production an exceptional immediacy as the cast drifted between the ancient columns, only half-lit by fairy lights and spurred on by the floating echoes of an acoustic guitar. The whole event was characterised by an admirable simplicity that pressed Shakespeare’s poetry to the forefront, and a dynamism that illuminated the antique stonework of this tiny, ancient place.

What a privilege it was, I thought, to be at one of the most exclusive productions of the year – only 20 seats were available per night, and the few tickets there were sold out almost immediately. To perform Shakespeare to such a minute audience is not easy, and the cast must be commended for their courage. International rock stars have been known to say that it is more terrifying to perform to 30 spectators in a pub than to 30,000 in a stadium – if we could see the whites of the actors’ eyes, then they could see ours as well. All nine of them performed with a professional composure and focus that was never broken – not an easy thing to do when your mates are perched on a stone bench less than five metres away.

Yet while the atmosphere was beautifully crafted, and Hannah Dawes’ original acoustic compositions provided a gorgeous accompaniment, the production itself was quite unremarkable. Hannah Thomas’ vibrant Ariel and a serene Prospero, played with ease by Morten Jacobsen, were the only stand-out performances; many of the others were lamentably bland as the cast struggled to provide true depth to their characters. Having been at the Durham Classical Theatre production at Grey in June, I can comfortably say that the performances in that version far outshined those of Castle Theatre in this one, although admittedly they had a larger field of talent to select from.

The brevity of the production, a somewhat unusual directorial choice, was a bit of a disappointment too – for whatever reason (possibly due to the discomfort of having to sit packed together on the chapel’s cold stone benches for longer than is necessary) the play was brutally whittled down to an unfulfilling bite-sized chunk that lasted no longer than an hour and a quarter and felt somewhat incomplete. Hence Caliban, Alonso and others seemed stunted and weren’t given the time to develop in an adequate manner. It’s hard to enjoy a delicious meal if the portion is no bigger than a light snack.

In this way, the production was a worthy effort but certainly a mixed bag theatrically-speaking. You got a sense that the audience departed the chapel after 75 minutes partly wanting to thank Castle Theatre Company for giving us such a unique and atmospheric experience, while also cursing them for disappointments in so many other departments. For once, an unusual location wasn’t quite enough to paper over the cracks.