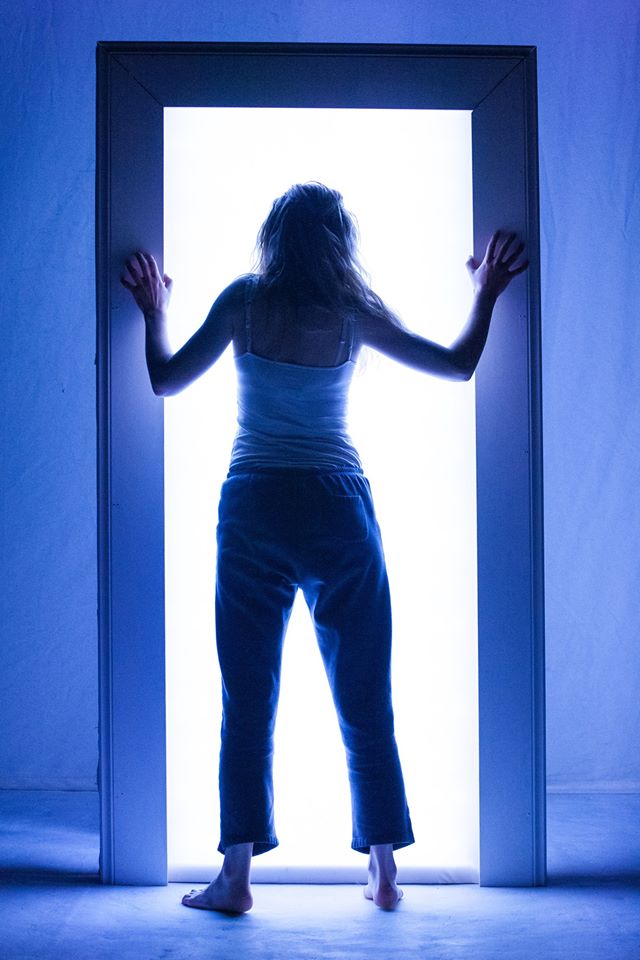 ‘It will stay with the audience long after the final bow’

Stef Smith’s ‘Swallow’ is a fascinating look at the lives of three people in various moments of crisis and inner conflict. It demands three remarkable performances, as well as a demonstration of deep understanding of the difficult issues the characters face. Piccolo Theatre delivers all of this in spades, and Director George Rexstrew has succeeded in creating an entertaining and extremely emotive piece of work.

Swallow tells the story of Anna, a recluse who has locked herself in her flat and is slowly smashing it all to pieces, Rebecca, recently single and still seeking a way to move on, and Sam, who is midway through the process of transitioning from woman to man. The play deals with all their stories separately, as they speak to the audience, constantly interrupting one another, whilst also exploring the ways in which their stories interact, whether through moments of kindness or cruelty.

With a small cast, it is theoretically easy for a stand-out performance to emerge. Happily, no singular actor stood out – all were equally as brilliant as each other. Steph Sarratt successfully and fully encapsulated the claustrophobic life of Anna in the attic, flitting across the stage in a hypnotic frenzy. Both her heightened physicality and the dreamlike quality in her voice helped to create an emotive and entertaining performance, that the audience could not help but feel for.

Annie Davison as Rebecca bitterly getting over an ex was disturbingly relatable; her solo monologues were just as enthralling as the moments of entertaining dialogue. Her bitterness also provided moments of humour, which Davison utilised masterfully, most notable when she practises her smiling in front of the mirror. Her interactions with Sam were also a highlight of the play.

Matt Dormer gave the character of Sam a refreshingly optimistic slant to what could have easily have been a tragic story. Whilst initially Dormer seemed slightly nervous, he soon settled into his character, with his scene where Sam deals with an interaction with a group of teenagers being arguably the strongest piece of acting of the entire evening. Dormer made Sam incredibly likeable whilst never sacrificing the reality of the character, and should be commended for doing.

The set was minimal but also incredibly striking, with the floor of the Assembly Rooms painted completely white, and an illuminated door frame in the middle. Congratulations should go to Technical Director Matthew Jennings and Lighting Designer Peter Noble for creating a perfect ambience to effectively match the emotions onstage.

Whilst there were a few issues with diction and stumbling slightly over lines, these can easily be put down to first night nerves, and forgivable when you take into account the overall quality of the three performances. Rexstrew has managed to create a fascinating and unique portrayal of three character’s lives that will no doubt stay with the audience long after the final bow.