Review: Songs for a New World 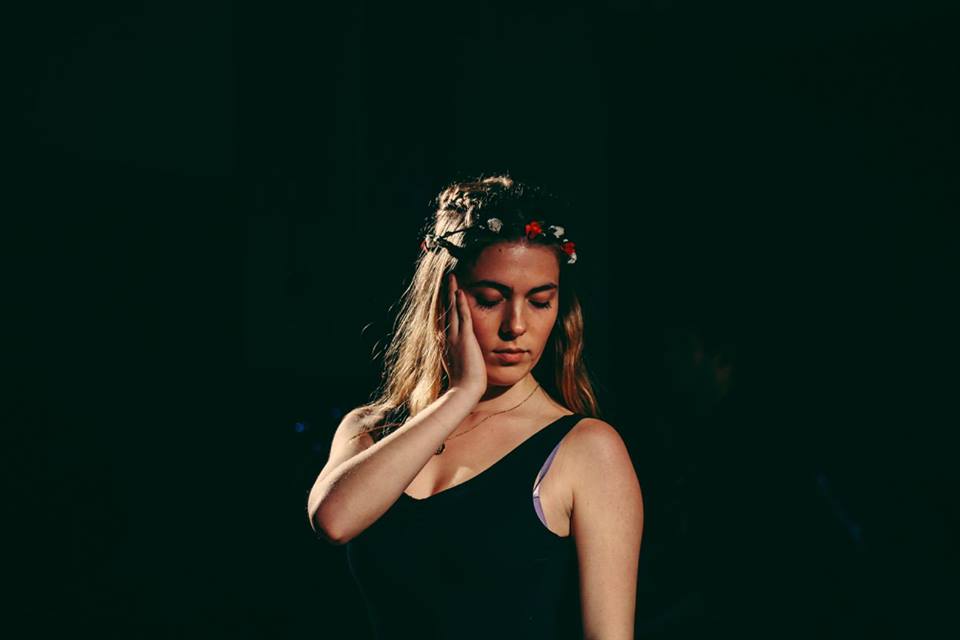 If you are involved in musical theatre at Durham, come and see this show and prepare for a lesson, not only on how to perform musical theatre but what the whole discipline is about. ‘Songs For A New World’ is a positively charming, beautiful and nuanced piece of theatre. The show did of course have a few flaws, some more obvious than others, however the performances were so absolutely brilliant that if I weren’t reviewing I would have ignored any technical or staging grievances that I may have had.

From this point on as I talk about the performers, just assume that the singing was amazing, I mean really amazing. This was without doubt the best musical performance I have seen in Durham over my three years. Issie Osborne and Rhys Rodrigues must be sincerely congratulated for an outstanding level of musical direction and ability. I could not fault the band and singers in anyway, which is unheard of in amateur musical theatre. I will be attending another performance simply to experience the shivers I got in the full cast numbers all over again. Meriel Killeen (Man 1) shone particularly in the group numbers with amazingly powerful riffs that soared over the rest of the harmonies. Her acting performance must also be commended, subtle yet engaging. However, this level of naturalism did mean that each of the characters were rather similar, and it must also be said that her first song seemed to lack an emotional direction or change, something that is essential in a song-cycle style musical such as this. These problems were also evident in the other three characters’ performances, suggesting that they were caused by lack of more specific direction. This was also present in Lily Ratnavel’s (Woman 2) performance, each of her comedic characters were rather similar, especially due to the repeated use of certain movements. If you have seen Lily perform before, you will know this as an open-mouth-smile accompanied with a large intake of breath. Now one cannot deny that this is wickedly funny, but with more intricate character work and direction, this brilliant comedic device could have been used more sparingly in order to really draw out the laughs at the appropriate moment. Lily must be most highly commended on her demonstration of her emotional range; the audience roared with laughter in “Surabaya-Santa” and were transfixed in “The Flagmaker, 1775”. Her performance was beautiful, but again could have benefitted from a little more direction to give the “The Flagmaker, 1775” more of an emotional arc. 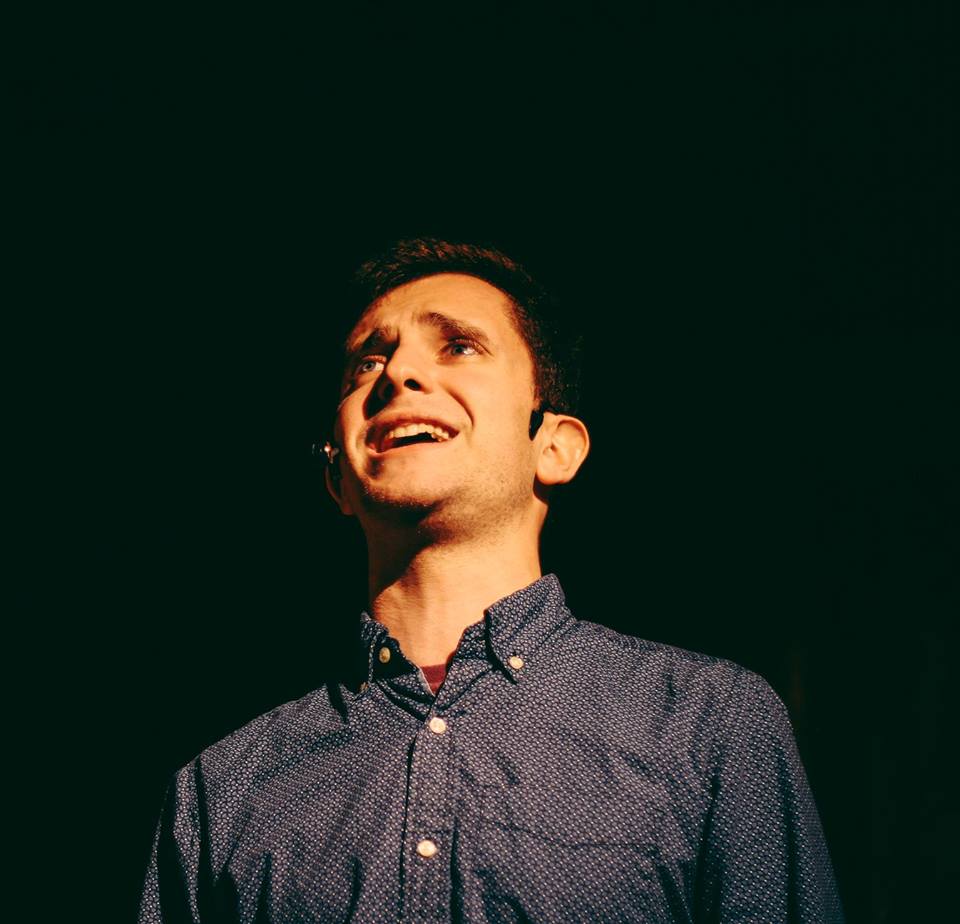 Now onto Sam Baumal (Man 2). “She Cries”, Sam’s main solo number in Act 1 also suffered the same flow-problems as was previously mentioned, however he did warm into the number halfway through and there was certainly an emotional change. I personally thought the change happened too quickly, however it was still nice to see. Sam also managed the naturalism of the piece with ease; his songs were captivating to watch and I think had the most visible emotional-arc of any of the performers. I would however like to say, don’t use your hands so much. The slight movement at the wrists, used often instead of something like a shrug, is not a movement that one would use in normal speech, moreover I would say trust in your acting. The emotions were clearly expressed in your facial expressions and your physicality. The hands are a distraction and moving your arms less then allows for emphasis to be added when you do decide to use them. See Becky Brookes’s performance for this: Becky’s hands clasped her cardigan at points only twice adding extra emphasis to certain lines, although again more close-direction was needed. Becky displayed amazing vocal control, and brilliant theatrical know-how, singing down slightly in her first number after realising her microphone was too close to her mouth. Becky’s performance was I think my favourite, as her character was the most well-defined and her song “Christmas Lullaby” almost brought me to tears.

I have been unbelievably critical on the performers but only because of how fantastic they were. This is undoubtedly one of the strongest ensembles you will see in any Durham Musical Theatre and I think with very little work, their performances can be perfect.

My biggest criticism of the show was that it wasn’t perfect when it could have been, and this was because I felt the areas where the show was weakest was not down to the performers. As beautiful as the dancing was, it was entirely distracting and, in my opinion, unnecessary. Having such large movements happening on stage at the same time as the main performance meant that the audience had no idea where to look, whereas normally, the staging of a number would normally guide the audiences gaze to the appropriate point. The distraction was so massive that I unfortunately missed a large portion of “Stars and the Moon” as I tried to work out the reasoning for including the dancers. Unfortunately for the dancers, it is the main cast’s performances that need to be emphasised. I will say however that I was happy to be distracted by Rosie Dart – her performance was so high energy and her acting was so engaging that she was a pleasure to watch and managed to echo in her acting, the story taking place on stage.

Although the staging was rather dynamic I think more could have been made of Hatfield chapel, especially if there is no dancing, changes that could genuinely make this production perfect.

This is one of my favourite shows I’ve seen in Durham, and is one I recommend everyone should see. It was delightful to once again see TDTC thriving within its niche so brilliantly that it can match, or even better, the considerably larger and more ‘spectacular’ musicals performed by DULOG. This alternative and subtler pathway towards engaging theatre was why TDTC was started and boy are they back! See. This. Show.

‘Songs for a New World’ is being performed from the 16-18th February in Hatfield Chapel and tickets can be bought via the DST website under ‘Listings’.