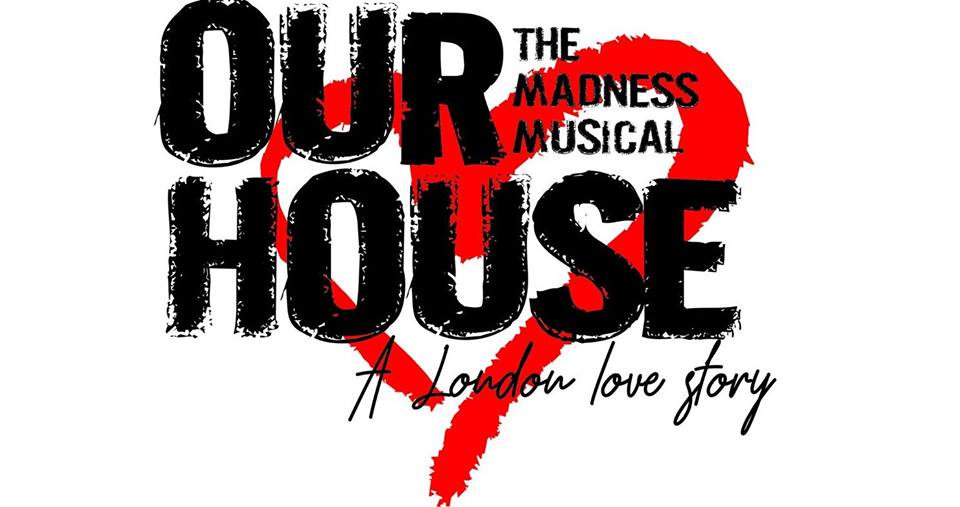 “…truly great performance from the cast and production team…”

TCMS’s Our House offered a consistently energetic show from its cast, providing a good pace and well-choreographed upbeat numbers. In the many places where it excelled though, there were also moments where it felt underwhelming due to technical shortcomings.

Although the cast and production in general were really well executed, the choreography in particular, there were other technical problems which made the show slightly less enjoyable and less immersive than it could have been. A crucial part of any production is being able to actually hear the actors, but the majority of the ensemble cast could not be made out, and it resulted in some of the quips and story elements being lost on members of the audience. For me also, the ending of the show felt underwhelming, and some of the emotional loss was not felt. It is important to remember the limitations of student theatre, but these factors did hinder the enjoyability of the show.

It initially felt as if not all the cast were settled into their roles, but they grew more comfortable in them as the night went on. Isobel Jacob really came into her own by the second act and her rendition of ‘It Must Be Love’ was one of the musical highlights of the evening, as a poignant contrast to the relatively upbeat music of the rest of the show, along with her voice being one of the strongest amongst the cast.

Ben Bauman also gave a nuanced performance as Joe Casey, through the cocky persona of Joe his vulnerability was also available for the audience to see and despite his actions in the ‘Bad’ life, you still felt sympathy for him until the very end. The course of the deterioration of his actions was made clear and showed how it became almost impossible for him to turn back, despite his friends’ frustration, you were still hoping for them to understand his perspective. This was also due to the clever narrative of Our House¸ managed skilfully by director Lucy Enright. There was a constant energy to the production, even if half of the energy couldn’t be heard.

Despite these difficulties, the orchestra did a phenomenal job throughout of emulating the music of Madness. ‘Baggy Trousers’ was the first song where the cast appeared comfortable, an impressive number with the energy required and choreography involved. The ending rendition of ‘Our House’ also felt much more settled than the opening where the cast appeared to be finding their feet.

The gender-blind casting was a great addition to the show. It just demonstrates that if student theatre can do it easily and show it as a normal part of culture without having to exaggerate it, then any other production be able to do so. The performances handled the themes of loss, friendship and family in a sensitive and often funny way and it was interesting to see how one choice could define a life, and although it may seem black and white to some, to others it often isn’t.

The sound really did impact the performance and left much to be desired in ensemble numbers. Overall though, a truly great performance from the cast and production team of Our House, who did justice to the narrative and songs of the musical.

Our House is on at 7.30pm, Monday 18th June- Tuesday 19th June at Trevelyan College.