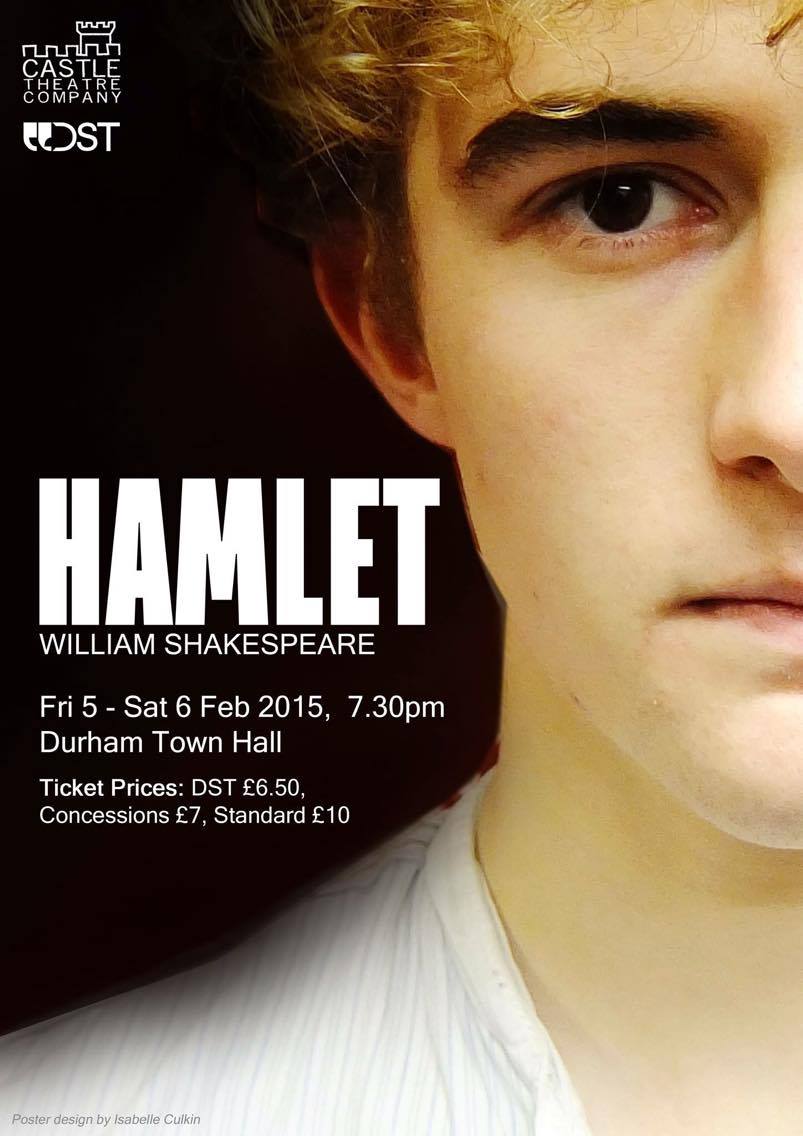 ‘both genuine and emotionally affecting’

There is no preparing for Hamlet. The role is invariably played to its full potential only when approached fresh, without the wariness or deification that often wracks actors who have been delaying the role indefinitely for fear of being unable to bear its weight. In this sense, it was to Theo Holt-Bailey’s advantage that the role was his first from Shakespeare, and he displayed none of the nervous hesitancy that can so often hamper a Hamlet.

To say that Holt-Bailey was born to be Hamlet would be a truism: are not we all? This should not, however, lessen the charm and liveliness that he brought to the role, coping especially well with the daunting soliloquy delivered before his confrontation with Ophelia, which an actor is condemned always to deliver in the full knowledge that his audience is perpetually a line ahead. It was delivered with few frills, as it should be delivered, excepting the substitution of “perhaps” for the “perchance” which is to be found in all quarto editions of the play, to keep the audience on their toss. This is characteristic of Holt-Bailey’s performance as a whole. Whilst impressively sensitive to Hamlet’s contempt for language, Hamlet’s language was given every ounce of the respect that it deserves.

Durham Town Hall was a suitably impressive venue, although doubts still remain whether the chill during the opening scenes should be attributed to the descent of darkness and eerie violin music, or simply a draughty auditorium. Either way the minimalist but striking set ensured that the period dress didn’t feel at all incongruous. Ophelia’s costume during her madness was particularly thoughtful, if somewhat unsubtle, embodying so many of the play’s motifs by marrying a black dress with a wedding veil.

In the role of Ophelia, Jenny Walser was tasked with descending into mental instability in the play’s pivotal scenes. The tuneful song, combined with stumbles in all the right places, made the episode as convincing as can be wished. However, Walser’s youthful aspect, coupled with the fragility that came from her being carried around the auditorium by Tristan Robinson (Hamlet’s Ghost and also the Gravedigger), gave her death an unexpected poignancy. So much so, that this performance was one of the few where I have heard Gertrude (Olivia Race) narrate the death of Ophelia and not been inclined to mentally draw on the image Millais’ Ophelia for supplementary pathos. Andrew Shires’ performance as Laertes also benefited from an unexpected youthfulness. There was a vulnerability to his performance which is generally too little seen in a Laertes, and which makes him a far more appropriate foe for Hamlet than he often is. This casting brought into focus the predatory nature of Laertes’ relationship with his co-conspirator, and many of the exchanges between Shires and the assured Tristan Carmen (Claudius) were thus unnervingly uncomfortable.

Lydia Feerick did well in the role of Horatio, delivering some captivating exchanges with Holt-Bailey, whilst Theo Harrison played Polonius as well as can be expected in a student production, although his humorous portrayal of the character on occasion lacked a sobering balance. The choreography of the duel between Hamlet and Laertes, however, managed to strike the difficult balance between ambitiousness and achievability. Neither the actors nor the director allowed themselves to get carried away with the potential for spectacle that the scene offers, instead opting for a thoroughly conventional staging so as not to mar its psychological complexities.

This self-restraint was undoubtedly the production’s greatest success. In allowing the play, for the most part, to speak for itself, the production team have created a staging which is ideal for those seeking their first engagement with it. Their unaffectatious reading of the play, as well as their preservation of many of the more tempting scenes to cut, result in an engagement with the text which is both genuine and emotionally affecting. Castle Theatre Company (CTC) played Hamlet as Hamlet should be played, and I think that speaks volumes.