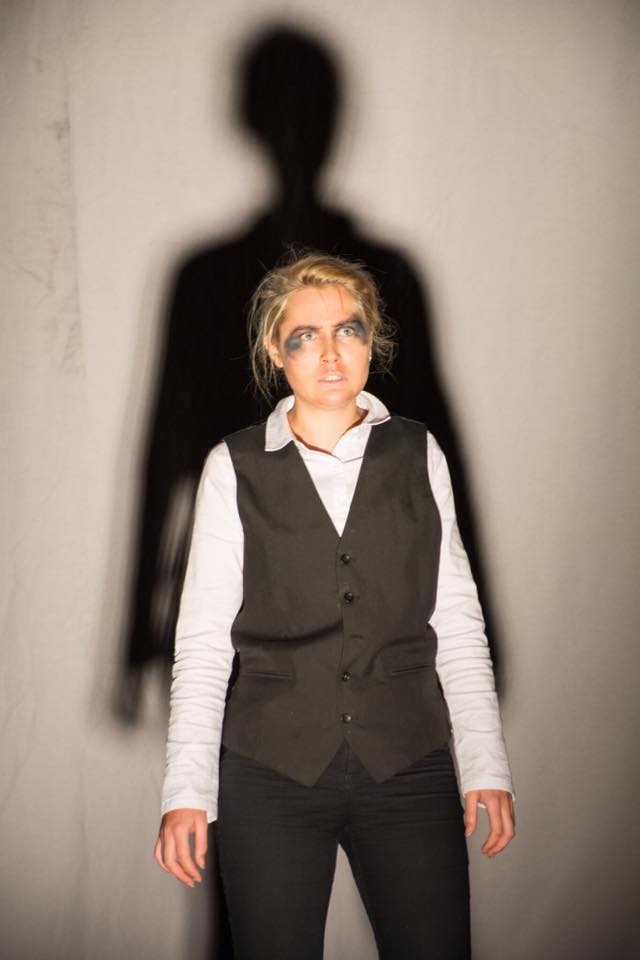 ‘It set a high standard for this year of theatre’

Upon my return to Durham, I was absolutely thrilled to see LTC’s production of East kick starting DST’s year. The meta-theatrical physical theatre of Berkoff is something that is gravely under-represented in Durham and I commend Adam Simpson and his team for tackling such a bold production. Although I feel it lacked the intense physicality necessary for Berkoff, Simpson succeeded in creating a refreshing production that has set a high standard for this year of theatre.

East follows five family members of varying ages thorough their struggles of living in London’s East End. Disturbing projections of sexual violence are intertwined with intense black comedy to produce an engaging and ever-changing plot. By combining cockney rhyming slang with insightful Shakespearean quips, East demonstrates the convolution of the class system to striking effect. However, this complex plot and the equally intricate language make the play rather difficult to follow, therefore necessitating intense use of the body to convey meaning to the audience. Yet, it was the distinct lack of physical theatre where this production, unfortunately, fell somewhat short.

There were moments of physical brilliance; the use of the ensemble to create the bus and bus route offered the audience clarity on the setting and created an engaging break from the previously unidentified settings. The motorbike scene between Mike (Andrew Shires) and Les (Corinna Harrison) was also delightful for its childlike simplicity. It is these moments of ensemble work that are so characteristic of Berkoff, and I feel this production would have benefitted greatly from increased ensemble work and thoroughly choreographed movement. While work had evidently been done to create moments of physical theatre, these were, sadly, only fleeting glimpses, and I would have liked to have seen consistent ensemble work throughout the piece to aid the audience’s understanding of the complex plot and language.

However, I must praise the actors for their excellent performances. Adam Evans’ portrayal of ‘Dad’ was faultless; his comedic timing and pace were simply brilliant, it was only a shame he wasn’t able to demonstrate more of this talent. Evans’ performance was only enhanced by his partnership with Henry Fell as ‘Mum’; Fell’s caricature of feminine frailty, clearly shown through his excellent physicality was admirable and consistent throughout. The relationship created by these two actors was a true joy to watch. Talor Hanson as ‘Sylv’ perfectly contrasted this comedic duo in her moments of distress. The naturalistic style of her monologue was extremely poignant amid the absurdities surrounding it. Unfortunately, however, I feel Hanson’s movement did not equal her vocal talents; her movement often lacked conviction and appeared awkward, something I feel may be resolved with confidence. I felt this to be equally true of Corinna Harrison as ‘Les’. Yet Harrison’s performance was generally strong all round.

Yet it was Andrew Shires’ performance as Mike that carried the entire show. His grand, exaggerated movements coupled with his equally dynamic facial expressions epitomised the Berkovian performer, offering a clear, physical depiction of his complex language. His energy was unwavering throughout, with his charisma thoroughly engaging the audience while also repulsing them for his vulgarity and disturbing humour. I cannot fault Shires’ performance, yet all actors should be aware of their diction when shouting, as this was occasionally difficult to hear.

The entire production was complimented beautifully by Shahnaz Alia Ford and Sam Humphriss’ lighting design. The varying effects used were encapsulating and offered a visual feast for all audience members. The use of backlighting and shadowing were particularly effective, and I was extremely impressed throughout.

All in all, Simpson tackled this difficult production admirably; he strikes the balance between absurdity and honesty with great sensitivity, an impressive feat for a directorial debut. East is perfect for those who want to see just how limitless the world of Durham Student Theatre can be, and I would highly recommend it to all.