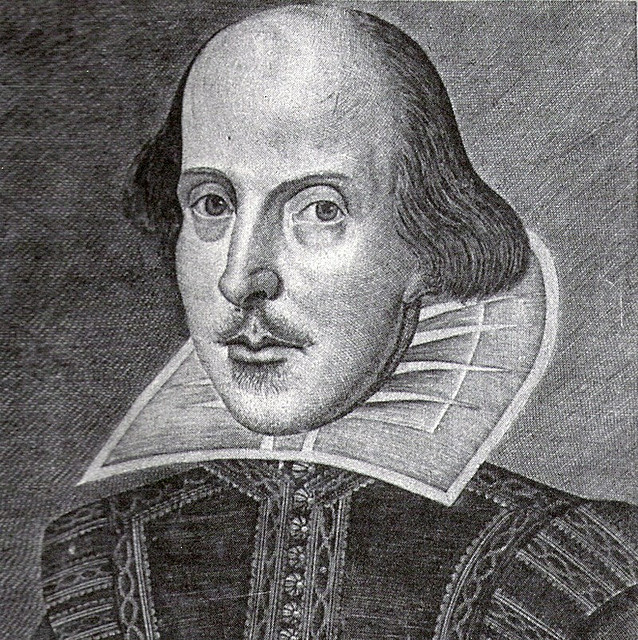 How does a Shakespearean classic live up to expectation?

The Foot-of-the-Hill Theatre Company (St Mary’s College) didn’t disappoint when they staged one of the favourites among Shakespeare’s comedies- A Midsummer Night’s Dream. The comedy of the play was brought to the forefront of the production, and although it wasn’t a production to be judged by professional standards, it still made for an immensely enjoyable and entertaining evening.

The actors gave solid performances in general, delivering their lines clearly at the very least. Although a bit stiff to begin with, the actors quickly warmed to the stage and then we began to see some brilliant moments of comedy. Imogen Hampson-Smith who played Nick Bottom, in particular, gave a charismatic and energetic performance throughout and her presence onstage was always a guarantee of upcoming comedy and entertainment. The six men of Athens in general were a strong presence in the play and their ‘play’ at the end was a definite highlight. Innuendos were lingered on, and actors gave individualistic and memorable performances. Connor Ransome’s deadpan delivery of the lines of ‘The Wall’ and Eleanor Gunn’s portrayal of a timid and quavering ‘Moon’ were particularly hilarious. The love stories were also amusingly played out – there was a genuine feel to the relationship between Hermia (Hannah Coates) and Lysander (Joey Green), and Andrew Dallamore’s slick and smug presentation of Demetrius contrasted nicely with Isla Robertson’s loudly pleading and desperate Helena.

Creativity in the direction of the play was also evident, as Nick Bottom struts and sings down the aisle in the audience which Demetrius and Helena also runs down at one point. The stealth and cheekiness of Ryan Cullen’s Puck was nicely enhanced by his movements such as walking in the space between the backstage curtains and the actual staging and climbing up the concealed ladder behind an offstage tree. One of the outstanding pieces of creativity though, has to be the use of two actors, Harry Garside and Jack Smailes, to pose as trees. As they stood with leaves and fruits in hand on either side of the stage, it was hard not to laugh, but at the same time to also recognize the human touch that this stunt added to the onstage atmosphere.

Creative ideas in technical matters, however, were not always fully realized because of small problems. For example, projecting images of moonlight and nighttime onto the wall above stage was atmospheric to a certain extent, but the walls were not perhaps ideal for such a use. Portraits were in place, and the uneven surface distorted the projected images somewhat. Costuming, though, seemed well thought-out, with simple ideas coming across effectively such as the contrast between the couples, with Lysander and Hermia presented mainly in white and Demetrius and Helena in black.

The production in general also slips up in various places. For example, when the white columns that formed the backdrop of a scene had to be taken off at one point, the stage crew wasn’t quite sure where to put it. At another point, the producer also had to prompt an actor onstage for her lines.

The slight bemusement that these incidents produce however, does not affect the overall strong performance of the play. Particularly admirable is the amount of team effort and college involvement which appears to have gone into the play. The set designs, props, costuming, and technical team all speak of impressive amounts of teamwork, especially from an production team working in a college which ‘hasn’t done a Shakespeare like this before’ (as said by Megan Frogley in the play’s programme). Even the audience deserves a round of applause for their attentive and enthusiastic support of the cast!