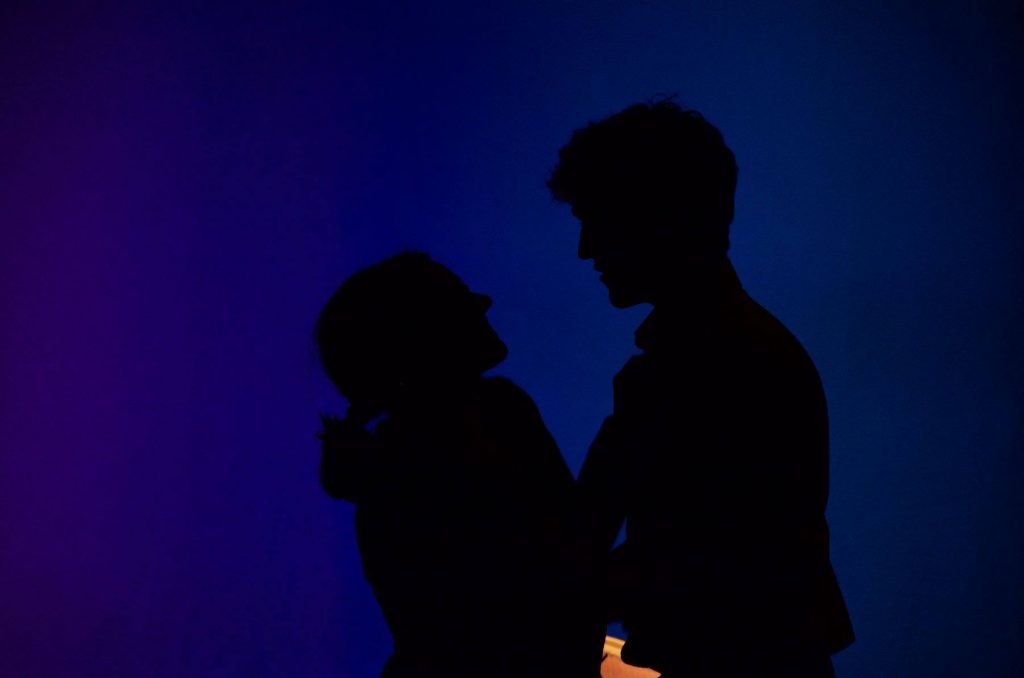 I have to preface this review with the fact that the criticisms made are solely to potentially help lift a play from truly exceptional to flawless. Castle Theatre Company’s production of Orlando (originally written by Virginia Woolf and adapted for stage by Sarah Ruhl) really was an exceptional piece of theatre. I don’t think I’ll ever find a play again where I have so little idea of what is actually going on, yet still enjoy every second of watching it and manage to grasp all of the major themes. It was a bizarre experience, but I think this play will stay with me as one that is just special.

Congratulations first and foremost must go to director Andrew Shires and assistant director Luke Titmouse. The piece was cohesive from beginning to end and every movement, vocal tone and interaction clearly had much thought go into it. It was spectacularly insightful and the detailed character work they’d done with the cast really showed off.

Furthermore, that was the best comedic ensemble I have seen in Durham. There wasn’t a single weak link in terms of timing or energy, the movement was cohesive, and the characters were committed to. It was an absolute dream to watch. Each and every actor was shockingly versatile with their physicality – particularly impressive on this front were Talor Hansen (The Man) and Henry Gould (The Woman), who kept up their portrayals of the opposite sex flawlessly. Additionally, the energy never dropped, which is no small feat for a show that speeds along so fast.

That being said, there were a few minor flaws that could be ironed out over the remaining performances to really take the piece over the edge. Carrie Gaunt’s Orlando had the most wonderful energy and was completely immersive, which made for a truly exceptional performance. However, I would note that when she first appeared on stage she came across as a young boy of about eight rather than the sixteen year old she was meant to be portraying. Carrying on from that, sometimes her transitions from enthusiastic to devastated were slightly too sudden. If that energy was toned down just a touch, it would make it easier for the audience to take the journey with her. Additionally, Alex Marshall (Marmaduke) struggled with his physicality when trying to play female characters but that could easily be down to first night nerves.

There were also a couple of directorial choices I was disappointed with: firstly, the decision to have the character of Sasha (Angharad Phillips) not speak in a Russian accent when those she called her countrymen all did made it harder to believe the character, though Phillips did a wonderful job in the role of acting the aloof ice queen. Secondly, the choice to have The Man (Hansen) read a letter out in her normal voice and then switch to an excellent man’s one was slightly jarring. Finally, this one may be down to personal taste, but bringing up the house lights before the end of the show really felt like a slap in the face. I overhead other members saying they enjoyed the breaking of the fourth wall in that way, but I struggled to connect again with the play after that happened.

Furthermore, while the pace kept it incredibly engaging throughout, it was slightly difficult to know what was being said at times. This problem became particularly apparent when others spoke after Gaunt as her clarity and projection was difficult to match.

Overall, despite some nitpicky details, Orlando honestly is one of the best pieces of theatre you’ll see in a long time. The combination of an incredible cast, a great script and a sensational directing team give the show something that feels almost like magic.