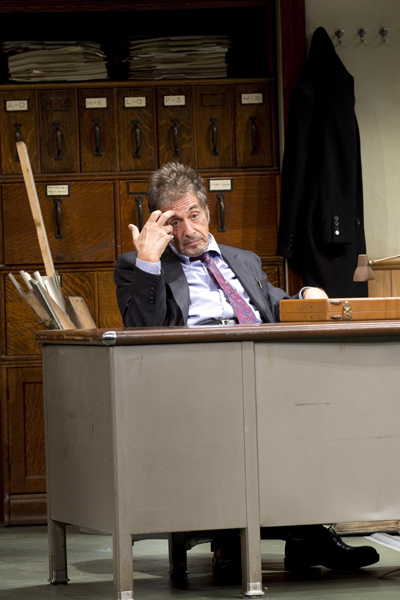 My first trip to New York taught me, as ever, never to make assumptions. For Saturday 29th December I managed to get hold of last minute tickets for Berlioz’s Les Troyens at The Metropolitan Opera House, as well as for Al Pacino in David Mamet’s Glengarry Glen Ross at the Gerald Schoenfeld Theatre on Broadway. All though I was jumping up and down at the prospect of seeing some of the top stage performances that New York can offer, I was also slightly alarmed at the prospect of seven and a half hours of opera and play combined – a five-hour matinee and an evening performance. One friend who was not taking part in the theatrical extravaganza tastefully put that she would have been “hanging from the ceiling” by the end of the opera alone. Thankfully I did not feel the same. All I can conclude is that spending all day, and most of the evening, in the dark watching a stage is not only doable, it is actually enjoyable. Checking my watch did not play any part in the day – apart from getting from one show to the next.

Berlioz wrote the libretto as well as the music for the entirety of Les Troyens, not common practice for most composers. The plot was mostly based on books two and four of Virgil’s Aeneid; the fall of Troy and the affair between Dido and Aeneas. Perhaps it’s because I’m a classicist, but the allusions within the libretto, as well as the interpretation of Virgil’s deceptively complicated text were insightfully and logically expressed. Berlioz’s music presents the obvious skill that has earned him recognition as one of the greatest 19th century composers. On top of this, the score also marries particularly well with the text, his impressive interpretation requiring at least some level of academic understanding. Berlioz presents the themes of death, fate and duty in the face of love with all the weight that the ancient epic bestows on them, and through what better medium than opera? Not only this, but the welcome surprise of many interludes of ballet added another layer of beautiful performance to director Francesca Zembello’s production. Although both Dido and Aeneas were sung on the day by understudies, these were still highly accomplished and professional singers – nothing felt second rate. World-renowned theatre designer Maria Bjørnson’ s grand-scale set, last used in 2003 after her death, perfectly captured the essence of epic. The only fault was that it was slightly clunky after its years of use. The costume design utilised the striking reds and purples of royalty referred to in the text, complementing the set. Overall, some of the choral episodes were not quite together – physically, certainly not musically – but it was a treat to see this extraordinary production in what is surely one of New York’s most beautiful interiors. 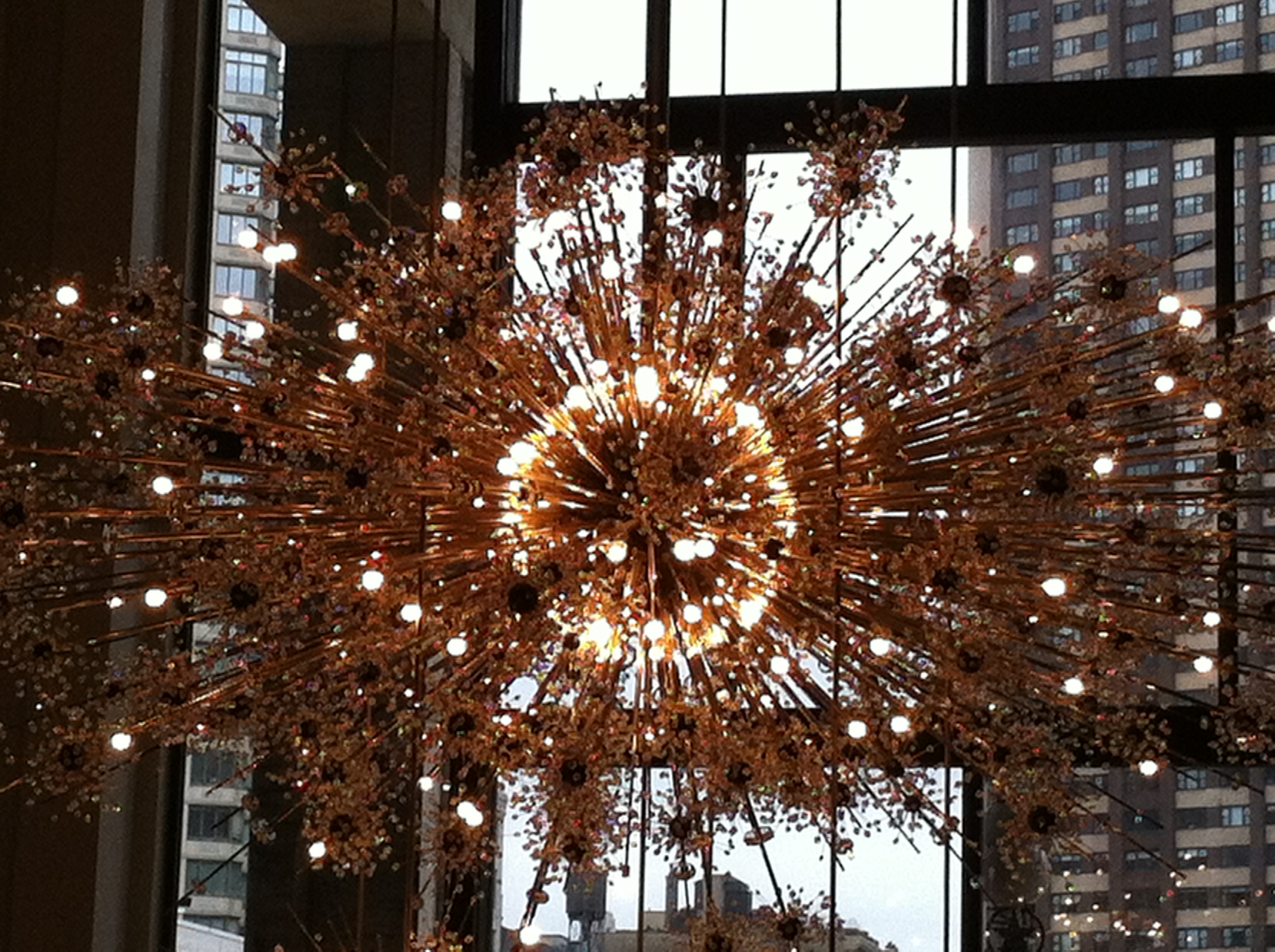 My evening’s entertainment ran along a totally different vein. Glengarry Glen Ross reminded me of Arthur Miller’s All My Sons. Like Miller, David Mamet clearly undercuts the attractive glow of the American Dream. Because of this, in my opinion, the characters as well as the actors could only have been American. Whatever the skill of an actor, I think the play presents an essence of America that Americans themselves capture best. The fantastically fast paced and telling script, riddled with comedy, sees American salesmen portraying their roles in a cut-throat and merciless business world. My mum watched the film Scarface on the plane journey over, albeit frequently covering the screen with her hand (“it’s far too violent”), but she did recognise Al Pacino’s talent in the lead role, which is why I managed to convince her to go to the play when we saw it advertised in a taxi. He certainly lived up to any expectation one might have drawn from his previous screen work. Despite now being seventy-two, he endorsed a vitality into his character Shelley ‘The Machine’ Levene, that made him a pleasure to watch. The rest of the cast’s stage presence was just as formidable. Bobby Cannavale as Ricky Roma and John C. McGinley (recognisable from his years in Scrubs) as Dave Moss were the most powerful. Revealing to the audience which salesmen turn their manipulative skills onto their colleagues asks the question whether anyone really has a heart at all in the face of the constant struggle for financial dominance. The twist we see at the end of the play certainly rips the carpet from under the audience’s feet.

Did I have a favourite? Well, how could I compare? Not only because I saw two different genres of performance, but because everything about each one was completely individual, I just couldn’t choose. I was thrown into two totally distinct cultural experiences. The only thing they had in common was that they were performed on a stage. No assumptions should be made.

As a final postscript I might just comment that American audience etiquette is slightly different. My granny did specifically call me before I left for New York to remind me that, “the Americans are terribly rowdy in the theatre, darling”. However, I did not expect to hear “yee hah” at the end of a Berlioz aria.

If you are interested in watching any other performances at The Met, Curzon cinemas regularly play recorded performances. For more information look here. Or, If you happen to be in New York have a look at The Met’s website here. Or, ticket’s for Glengarry Glen Ross can be bought here. Alternatively you can just watch the equally excellent film.