Review: Children of the Quorn 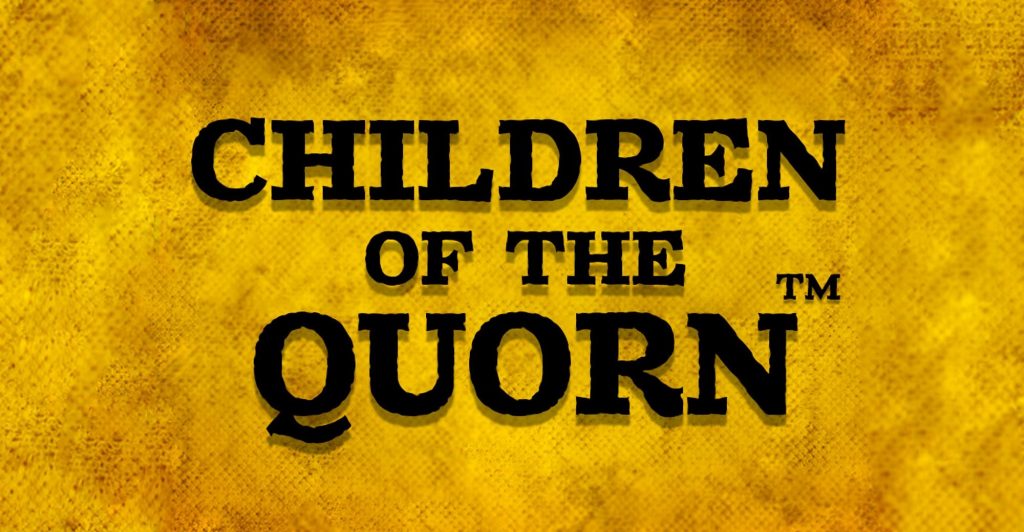 Not for Megan from HR, the new comedy duo brought to you by Durham University and Durham Revue Alumni Andrew Shires and Ambika Mod. Thanks to their latest show Children of the Quorn, sketch comedy has been given a face lift.

Megan from HR brings to the comedy circuit a new generation of absurdist and experimental humour reflected in both the content of the performance and the structure of the sketches. Who would have thought that a comedy show based around a séance could be so hilarious? Yes, you read it correctly. A séance. Shires and Mod redefine out-of-the-box thinking by bringing together comedy and the afterlife.

Durham was lucky enough to welcome back Shires and Mod to the Spare Room on Palace Green for a performance of Children of the Quorn, and it didn’t disappoint.

As the bell to summon the dead sat silently on stage, Shires and Mod quipped their way through some memorable sketches that were just as clever as they were comedic. The sketches were silly but there was also a witty edge that kept the jokes sharp and the audience engaged. Particular highlights were the sketches about the misinterpretation of historical events and the unfortunate naming of a bullied schoolchild, and of course the brilliant plot twist at the end of the show.

The sketches were knitted together by an original structure that centred on the séance but was broken up by explanations of the jokes at the end of each sketch. Shelve your doubts, because this was a clever way to deconstruct the humour, engage with the audience, and bring the focus back to Shires and Mod’s fantastic rapport.

And it’s this rapport that makes Megan from HR stand out from other comedy troupes. It’s clear that Shires and Mod have worked together for a while – they bat their jokes backwards and forwards with a quickness and ease that, despite the comedic chaos of Children of the Quorn, adds a slickness to the sketches and a spark to the improvisation. They’re also a perfect balance, an on-stage ying and yang, with Mod providing a deadpan antidote to Shires’ exaggerated caricature. If you love witty sarcasm, Mod’s your woman. If you want larger-than-life humour and slapstick delivery, look no further than Shires. While Shires and Mod chat with the audience – even bringing someone on stage to participate in the séance – there are also heart-warming moments when you feel like you’re simply watching two friends have a laugh together.

Megan from HR are certainly one to watch – they may return to Durham, but if you’re in and around London or the Edinburgh Fringe then be sure to catch Children of the Quorn.Your soul may be in peril, but the promise of a memorable night won’t be.