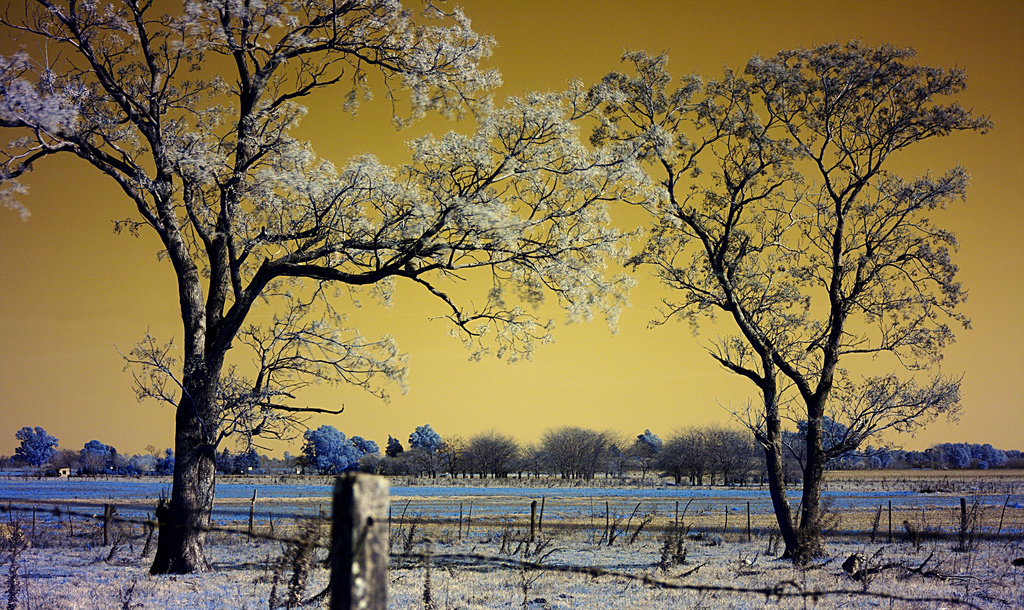 So, I am going to begin with something of a disclaimer. Although I will try to make intelligent comments regarding this play, I have to admit that this is my first Chekhov experience in any form and to add to that it was in French, so I would be lying if I said I wholly understood it. Therefore, please read light-heartedly and with an open mind!

I saw La Cerisaie (The Cherry Orchard) at the Odéon, Théâtre de l’Europe, the oldest Parisian theatre auditorium still to be upright. Set in the sixth arrondissement of Paris, it is rather a grand neoclassical building and it is worth noting that the sixth arrondissement is perhaps the most “intelligent” quartier in Paris, having been home to Delacroix and housing the Café de Flore where Jean-Paul Sartre is said to have developed his philosophy of existentialism, to name just two. I was rather impressed by how far our money went; for eight Euros (student discount included) we had a private box, with plush red velvet décor. Positioned stage left but slightly nearer to the back of the dress circle, we could see almost all of the stage, although, as a compromise, the chairs could only have been described as stools. Small stools at that, so after two and a half hours without an interval one’s derrière was very numb. So, there we have the first major difference of the French theatre experience: the price, bearing in mind we were at one of the most prestigious theatres in the capital, watching the most coveted play of the Festival d’Automne on a Friday night.

Chekhov’s La Cerisaie is widely known to be a play of rather a binary nature combining tragedy and comedy, the comical element being the playwright’s intention and the tragedy being interpreted by various directors. I have to say the comical, in this case mostly farcical, element was very evident in this French production, due to the ludicrous gesticulations of the characters and the deliberate way in which they spoke – the French really tend to use their lips to pronounce their words, the sound being at the front of their mouths rather than being swallowed somewhat as by us English. This resulted in quite a comical effect on stage, especially with regard to the men, whether it was intended or otherwise.

In short, the cast was incredibly talented. The acting itself was expressive, captivating and quite frankly faultless, perfectly characterising the tragi-comic element that the play is so renowned for. In fact, the extent of their talent was almost demoralising; all the characters acted, sang and played instruments, not just well but brilliantly and Charlotte’s magic tricks were simply mesmerising. But rather than sing the praises of the cast, which could easily be done at length, I must remark on the physicality of the French production – the English reputation for having a stiff upper lip is in fact quite meritorious in the light of Julie Brochen’s mise en scène of La Cerisaie. Firstly, the nature of the physical relations between the men and women on stage were not entirely clear, however this may have been due to the generally fuzzy perceptions I received given the language barrier (yes, I know French is my degree but I genuinely struggled!) For example, in the first act when Gayev was complaining about Ranevsky’s excessive spending to Varya, it was more akin to a passionate love confession, given the gesticulations, embraces and evident suffering, rather than a chat about his sister’s somewhat loose attitude towards money.

In English theatre, the physical connection between characters, even lovers, is often rather more implied than enacted (although perhaps less so in modern productions). Just for a start in this particular production of La Cerisaie, the men kissed, not just on the cheek, they embraced and kissed on the lips at one point, to express happiness (forgive me if kissing is actually noted in the stage directions). However, imagine that on an English stage. I simply can’t, the men in the audience would squirm in their seats! In Act One when Yasha describes Dunyasha as what can really be translated as a “tasty morsel” they are meant to steal a kiss, although in this French production he strolled up to her, stuck his hand between her thighs and creepily walked around her, leaving the stage with a horrible laugh. It was so brash, deliberate and quite out of the blue that I was almost shocked and although Dunyasha’s romantic illusions are meant to be a source for mockery on Yasha’s part, this physicality continued and I felt genuinely sorry for her as her notions led her to be almost exploited. It is notable that the focus was often upon this physicality, even when in Act Two Charlotte is telling her life story, my eye was drawn in surprise at the antics going on behind her. But at the same time, this may have been because I am English, especially as the French audience found Dunyasha’s misfortune quite amusing.

Lastly, the intense emotion also added to the general feeling of unrestraint. Lopakhin’s speech and revelation when he buys The Cherry Orchard, as the climax of the play, was loaded with emotion and in fact seemingly more tragic than comical. His emotion was so powerful that he screamed, shouted and laughed incredulously until he was red in the face and crying. The sheer volume and fervour of his utterances actually made the audience jump. It is this fearlessness and unrestraint, that I, for one, have not experienced in English Theatre before-but of course I am not saying that is does not happen, just that in general the English style is indeed different.

The set and stage were as impressive as everything else I have mentioned. It was a revolving stage with an outer ring moving anticlockwise and the main turntable moving clockwise, used mainly for the party and to aid Charlotte’s magic tricks. This effect was very clever. The actors each told a different story that passed from the foreground to the background as the stage turned almost like a merry-go-round. Having never seen the play in England, the following comments may be invalid, but I do think that aesthetically the set reflected a style that is quintessentially French – less is more. By this I mean the set was fairly minimalist (although technically complicated as noted above) whilst still essentially capturing the elegance and decadence that all Parisians, especially the girls, seem to capture annoyingly well. Three façades made of iron and glass created the impression of a house, two curved around the front and back of the turntable and one across the centre giving the setting real depth. The Cherry Orchard itself was represented by an empty space and the light upon it altered as the attitudes towards it changed. As Ranevsky became lost and almost trapped in her memories, the lights from behind the glass façades would move to project the shadows of the iron bars into the space, creating a sense of imprisonment and darkening. The use of transparent façades reflects the temporality and transparency of modernity and materialism that is set against the traditional values of old Russia that Chekhov seeks to highlight in La Cerisaie.

Overall, the whole experience was interesting and definitely culturally enhancing, I felt almost intelligent when I left, despite that being a paradox, given that I didn’t wholly understand the play! The most prominent part of the experience was the acting, it really was incredible to watch, the intensity of emotion and complete liberation and fearlessness on the part of the actors just sucked the audience in and left a lingering impression.